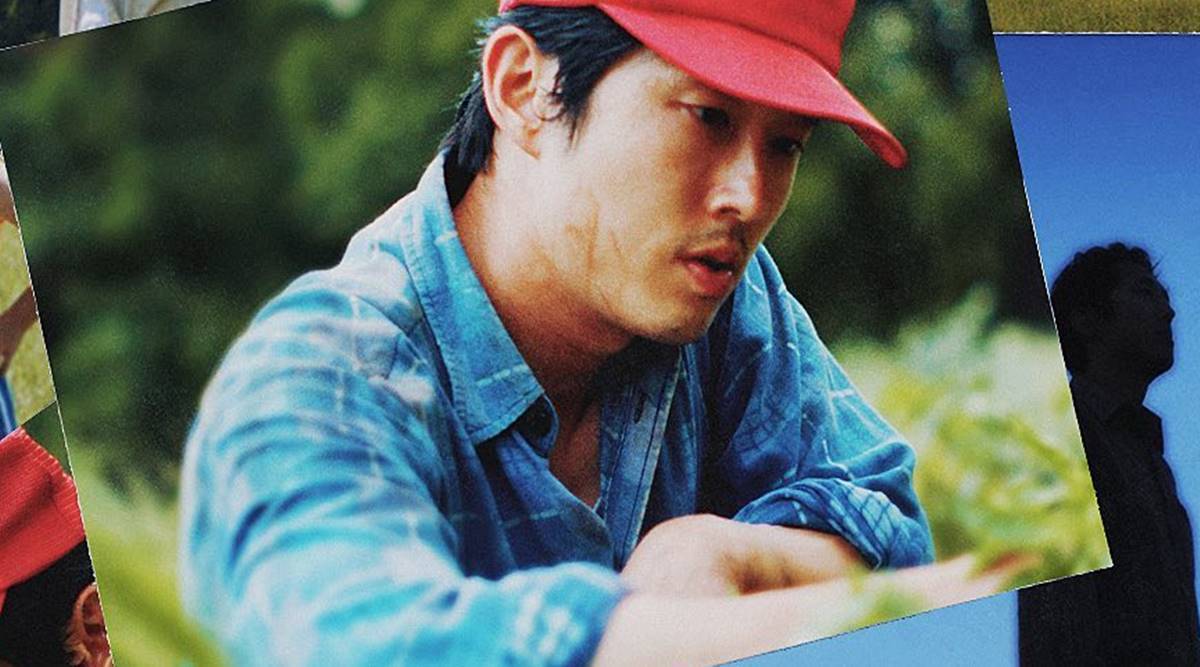 The new movie will be Jordan Peele's third collaboration with the Universal Pictures following his directorial debut Get Out and thriller Us. 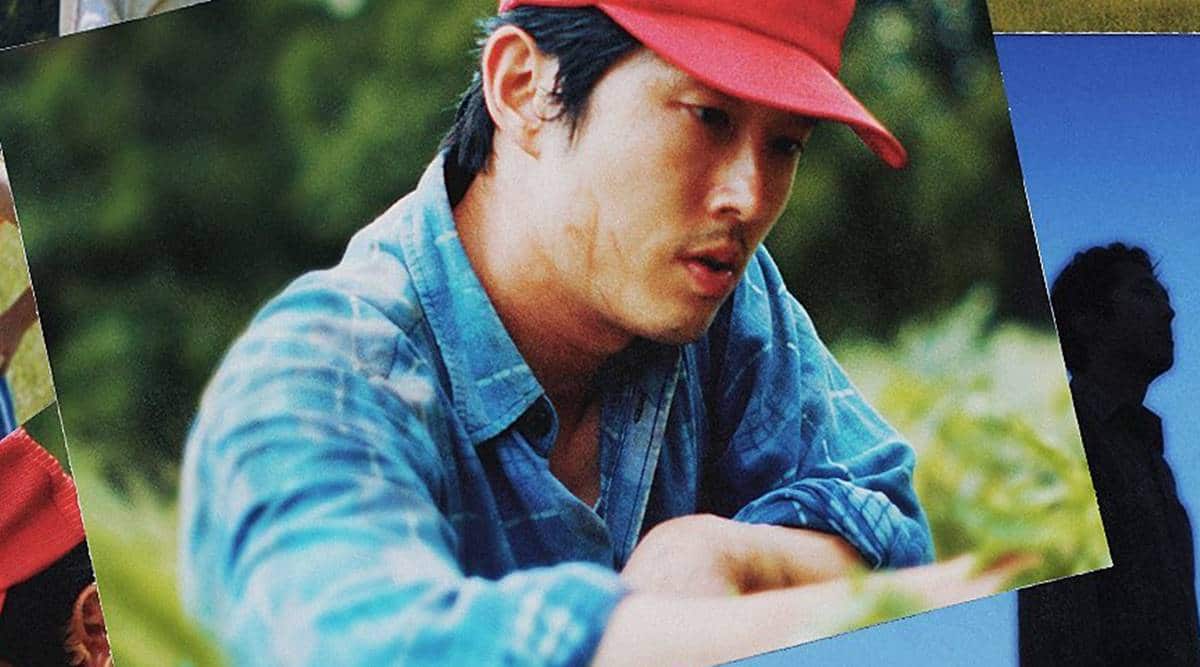 According to The Hollywood Reporter, Peele is writing, directing and producing the Universal Pictures project.

The filmmaker will produce via his Monkeypaw Productions alongside Ian Cooper. The project is part of the banner’s five-year output deal with Universal.

The movie will be Peele’s third collaboration with the studio following his directorial debut Get Out and thriller Us. It is scheduled to be released on July 22, 2022.

Senior vice president of production Sara Scott and creative executive Tony Ducret will oversee the project on behalf of Universal.