David Ayer’s Suicide Squad ensemble was vibrant, whacky and deadly, but only one of the major players made a solid impression.

But while Harley Quinn now has no less than four spin-offs in development – and there’s nothing planned for anything from Killer Croc, for example – someone who could have been given more a chance to shine in the film was Jay Hernandez’s El Diablo.

In the theatrical release, El Diablo sacrifices himself to defeat the big bad Incubus, Enchantress’ brother, but new footage has shown that originally El Diablo was supposed to survive the movie.

During a demo reel of his work that’s been made available to watch on Vimeo (H/T Screenrant), Suicide Squad VFX compositor Francisco Franco has shared before and after clips of his work on the film, which shows El Diablo with the rest of the Suicide Squad at the end of the movie, after Enchantress is defeated.

Which is pretty good going considering by this point in the theatrical release he’d already been caught up in a bomb explosion.

As you can see in the screengrab above, El Diablo (far right) is among the rest of the squad after the big fight, seemingly confirming that the decision to kill El Diablo off came at a later stage, most likely during the film’s reshoots.

This also fits with Jay Hernandez’s own comments about his character’s role, previously telling ComicBook.com back in 2016 that there were “some changes” to the film that came later in the process. 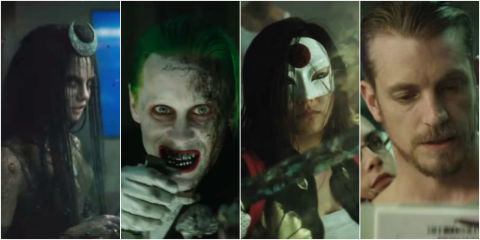 “It was interesting, because there were some changes that happened later on… I didn’t know that’s how the end was going to happen, early on,” he explained.

“For me, it was important to make it good, make it impressive, and go out in a blaze of glory. Ultimately, I think it worked to give it some meaning, some emotional weight to the end of the story.” 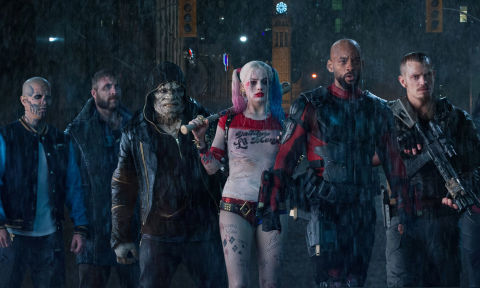 Of course, we didn’t see a body for El Diablo, and everyone knows that comic book characters don’t necessarily have to stay dead if the story has other plans.

After all, earlier this year Colonel Rick Flagg himself – aka Joel Kinnaman – shared a photo that suggested that El Diablo may still be making his way into the Suicide Squad sequel somehow. 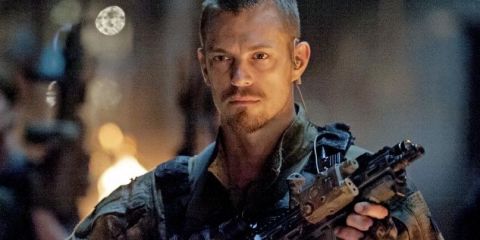 Hernandez even hinted as much when the first film was released, adding: “Of course there is [a chance he could return]! I’m not saying anything, just that it’s a possibility.”

Suicide Squad 2 was initially fast-tracked for a 2019 release date but there’s been no news on that front for a while now, so we’ll have to just wait and see.