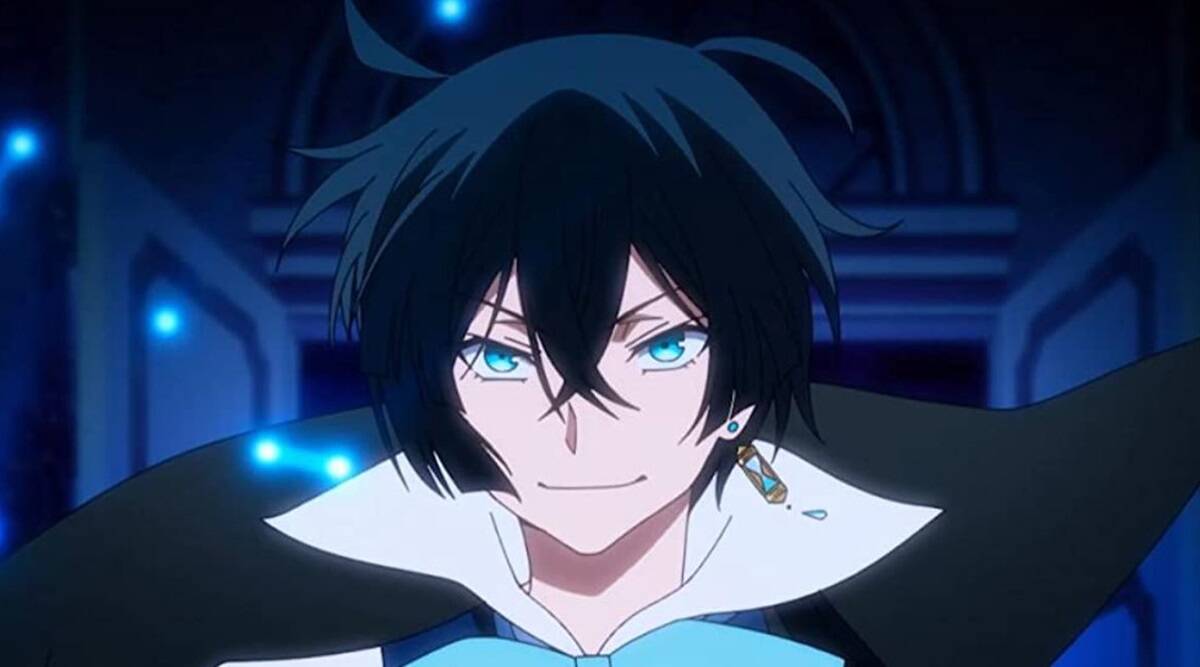 With something for everyone, the season has the potential to be one that will garner approval across the board. Here is an eclectic mix of shows from this season whose plots show potential. Packed with long-awaited sequels and new releases, the summer cycle of Anime, the universe of Japanese animated shows, appears to be a lively one. Between July and September, the summer cycle of 2021 has on offer everything from comedy to sports to historical fantasy. With something for everyone, the season has the potential to be one that will garner approval across the board. Here is an eclectic mix of shows from this season whose plots show potential.

To start off, we have a much-awaited sequel, Kobayashi-san Chi no Maid Dragon S. The second season of the fan-favourite 2017 show comes after a gap of four years from studio Kyoto Animation. They continue to deliver humour and delight with the first episode of the series carrying the same feel-good spirit, endearing the show to so many. There are times when the raunchy humour characteristic of the show falls short, but overall, the episode holds promise for a successful second run. Based on the manga by Japanese comic artist Coolkyousinnjya, the show follows the everyday life of office worker Kobayashi, who lives with Tohru, a dragon from another world. Kyoto Animation has credentials to back their ability to bring to life brilliantly written characters with shows like Clannad, Violet Evergarden and K-On! under their belt, the first episode of the sequel striking all the right chords.

Fans of historical shows are in for a treat this season with Studio Bones releasing an anime adaptation of Mochizuki Jun’s well-received manga, The Case Study of Vanitas. Set in 19th century France, the show is a visual treat with Studio Bones fantastically portraying an alternate world where vampires and humans coexist. Told from the perspective of a young vampire Noe, it shines light on the nature of propaganda and how a specific belief is cultivated and spread. Living in a time with propaganda in connection with the coronavirus – it’s a truth that hits home. Vampires face the threat of an unknown curse that may lead to their extinction — the protagonist of the show is Vanitas, a human claiming to be a vampire doctor, who appears and destroys the curse. The maniacal Vanitas and the pragmatic Noe make an unlikely duo, but unlikely partnerships have made some of the best stories; just look at Woody and Buzz from Toy Story or Guy Ritchie’s Sherlock and Watson. Chaotic friendships make for great entertainment; the Case Study of Vanitas has all the potential to be a fun series to watch.

Re-Main is an original sports anime from the studio MAPPA, which released the acclaimed original sports anime Yuri on Ice back in 2016. The series follows teenager Kiyomizu Minato who loses his memory after a car accident left him in a coma. He wakes up to discover he’s a water polo athlete who had medaled on a national level. Sports anime have, in the past decade or so, gained a massive international following. Highly addictive, sports shows like Haikyuu (2014), Yuri on Ice (2016), Free! (2013) and Kuroko no Basuke (2012) enjoy an international audience. With a solid first episode, Re-Main is off to a good start. Though the animation doesn’t particularly stand out for Mappa, the first episode has been well executed, ticking all the right boxes for a good show. An exciting premise, well-thought-out delivery and good animation.

How a Realist Hero Rebuilt the Kingdom

An isekai with an unconventional premise, ‘How a Realist Hero Rebuilt the Kingdom’, might prove to be one of the better isekai shows to come out in recent years. Isekai is a Japanese genre where the main character(s) is transported to an alternate world, and the character has to navigate through obstacles. Based on the light novel series by Dojyomaru, the story follows Kazuya Souma, a student who is summoned to a fantasy world to deal with the problems faced by the Elfrieden Kingdom. Unlike any other offerings in isekai, the protagonist chooses to deal with the problems he encounters through administrative reform. A welcome change in direction from the usual isekai storylines, which follow the over-trodden path of the hero ushering in victory after defeating the villain in a battle of might, the show’s direction breathes in fresh air in an overused and cliched genre.

Director and writer Shingo Natsume keeps his viewers at the edge of their seats with his utterly baffling sci-fi show Sonny Boy. An original series by studio Madhouse, 36 students find themselves displaced from their world, with some students gaining supernatural abilities. With the first episode providing a whole slew of questions and almost no answers, the story is equal parts perplexing and unsettling. Chaos descends amongst the students as they attempt to navigate through the predicament they find themselves in. The opposite of a relaxing watch, the first episode gives almost nothing away and leaves the viewer unmoored.

Based on the light novel The Detective is Already Dead written by Nigoju, the anime follows a self-proclaimed crisis magnet Kimizuka Kimihiko who finds himself agreeing to become the sidekick of legendary detective Seista. Engi, a young animation studio, does a good job on the animation front. The story makes for an interesting watch despite the fillers that pop up occasionally. While the show continues to generate hype in anime circles, it may not be everyone’s cup of tea, with certain elements of the plot coming off dubious at best.

(Rivi Joseph is an intern with IndianExpress.com and is based in Thiruvananthapuram) 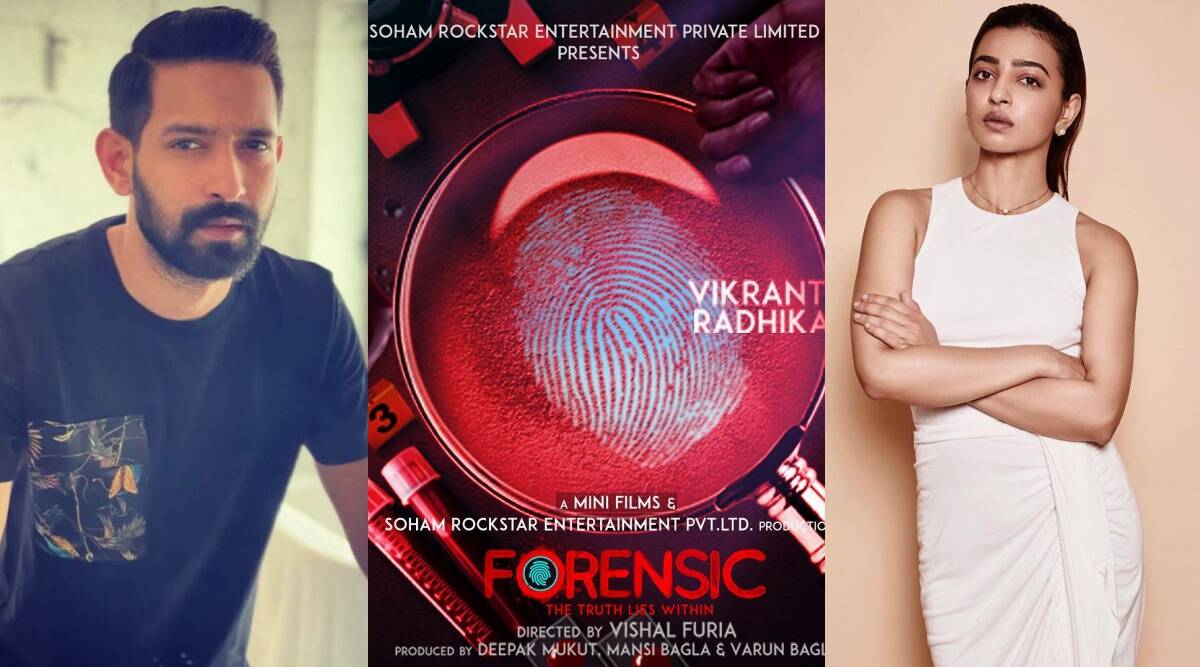