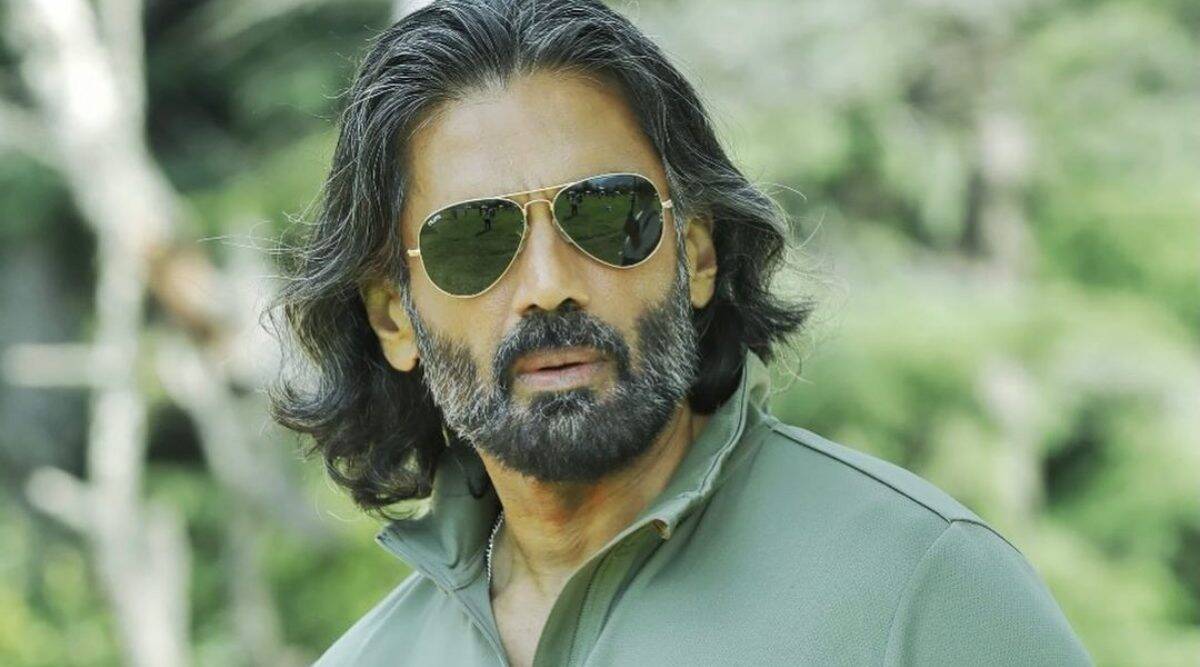 Suniel Shetty, best known for the 1990-2000s films Mohra, Dhadkan, and the Hera Pheri series, said he was instantly drawn to the unique story of Invisible Woman. 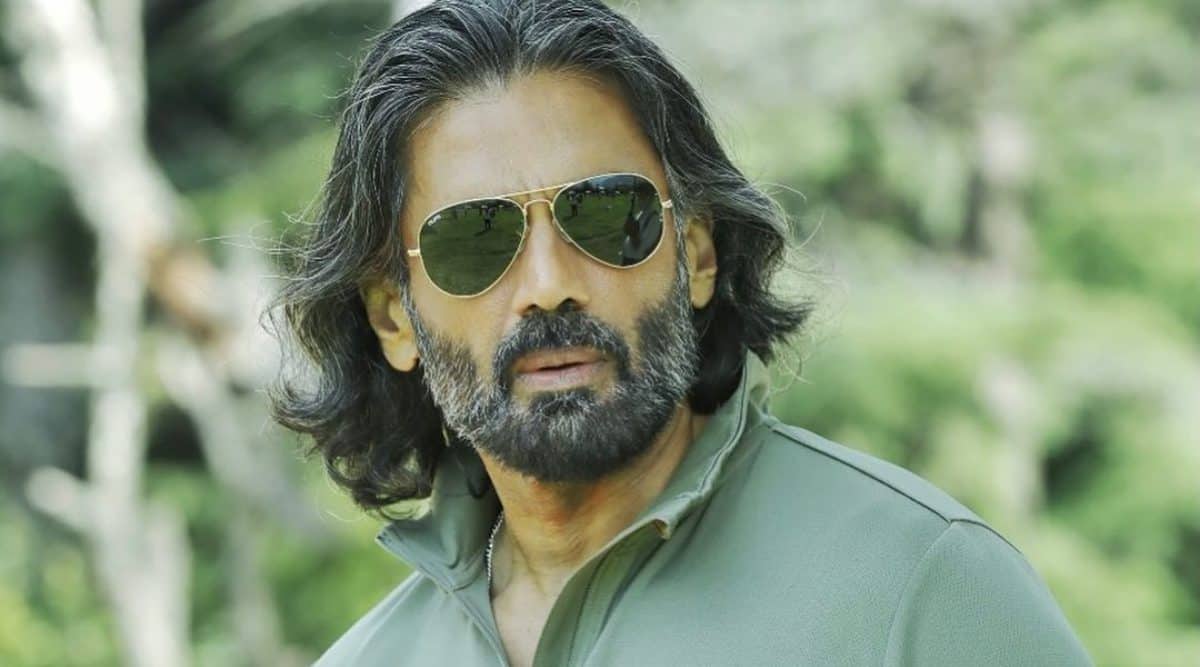 Bollywood actor Suniel Shetty is set to foray into the digital space with a web series titled Invisible Woman, the makers announced on Thursday.

The upcoming show is backed by the film arm of Saregama India — Yoodlee Films, which is also making its debut in the digital space with the project.

Shetty, best known for the 1990-2000s films Mohra, Dhadkan, and the Hera Pheri series, said he was instantly drawn to the unique story of Invisible Woman.

“A web series today must have something to set it apart from the barrage of narratives that already exist, and the story of ‘Invisible Woman’ immediately captured my attention. I am very happy to collaborate with Yoodlee to bring this show to life and to make my debut in a web series as unique as this,” the 60-year-old actor said in a statement.

Vikram Mehra, MD Saregama India said after receiving a positive response from the audience for their films like Ajji, Hamid, and Kanpuriye on the OTT (over-the-top) platform, they are excited to take a plunge with a web series.

“We have been very effective in addressing the demand of the new emerging digital audiences for wholesome entertainment content through our slate of feature films that have found place of favour in the many OTT platforms,” Mehra said.

“Now we take the leap into the world of web series – a space that we have been itching to get into, given how consumption patterns of consumers have seen a tectonic shift to binge-watching. We were waiting for the right project to come our way and ‘Invisible Woman’, is just the right one to augur this transition,” he added.

The series also stars Esha Gupta, who was last seen in the 2019 film One Day: Justice Delivered.