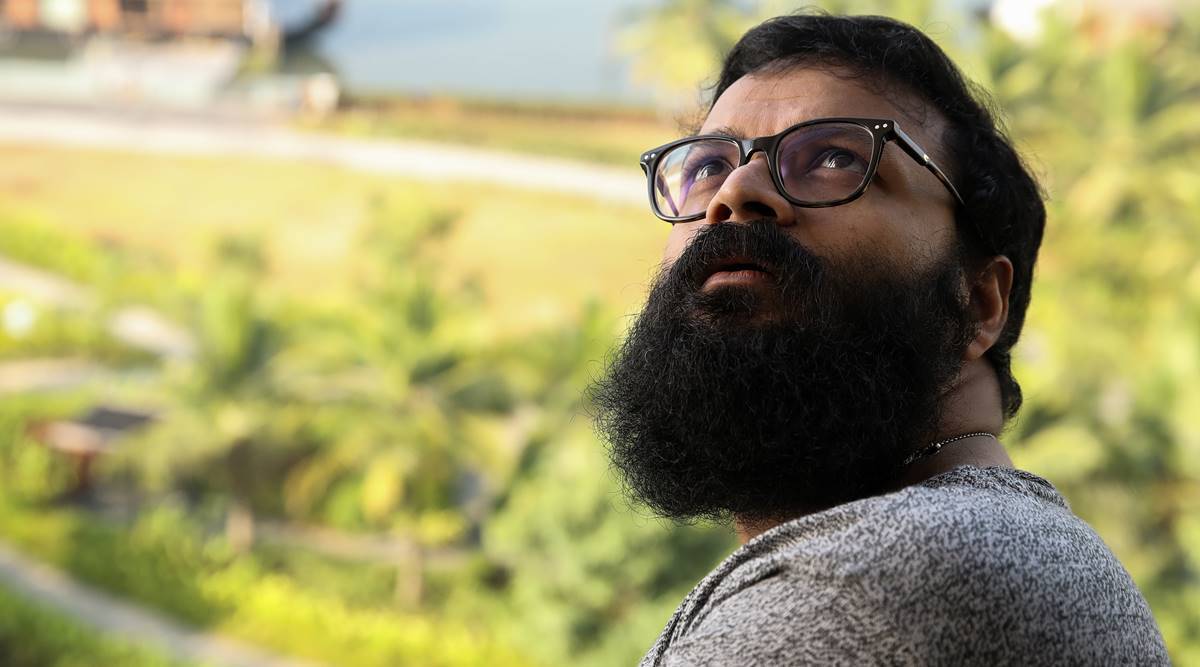 Sunny has a few redeeming qualities and these come in the vocal performances of Siddique and Innocent. They are the opposite forces dictating Sunny's moves. 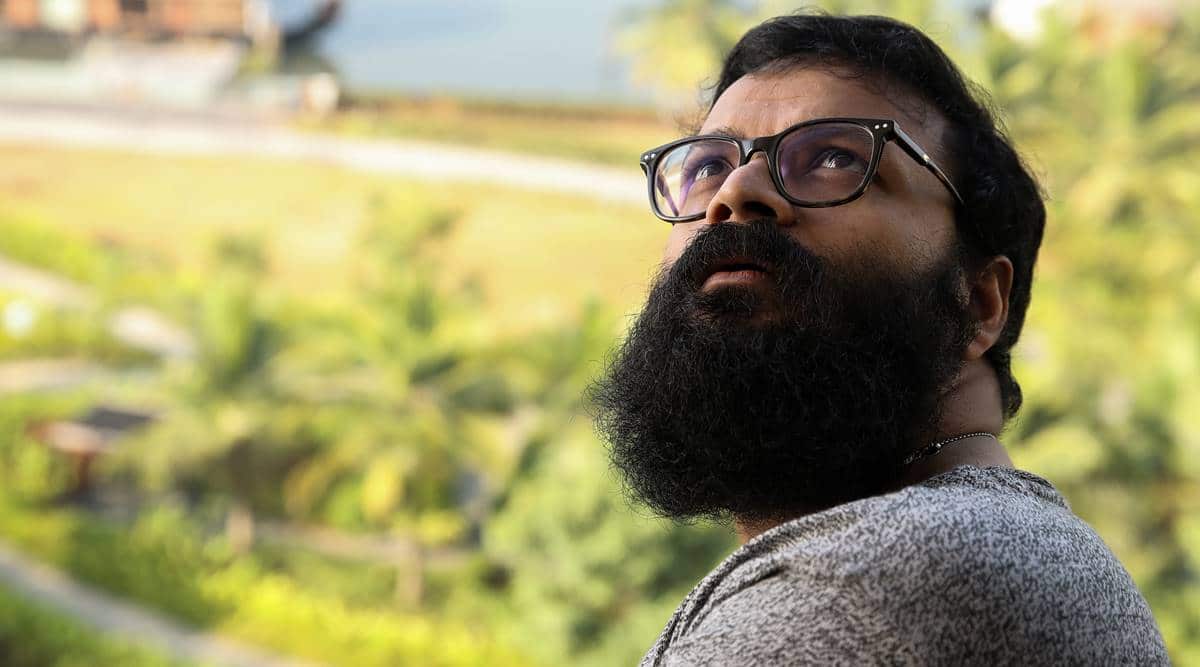 Sunny, played by Jayasurya, is a man on the ledge (figuratively speaking). He can jump to his death any moment. He’s haunted by suicidal thoughts, and believes he’s worth more dead than alive. And in the isolation enforced by the pandemic, his life becomes extremely intolerable. He has already decided to take his own life as part of his plan to solve all his financial and emotional problems. So he decides to drink himself to death in a luxury suite, which once hosted music great AR Rahman.

We knew that Sunny was betrayed by his friend in business and lost all his investment in Dubai. He has come to Kochi to escape from the troubles in the foreign land. His marriage is failing and the isolation has exacerbated his troubles. We get all this information from a 2-minute trailer of the movie. Surprisingly, the 92-minute film fails to expand on all the plot points. The film is just an extrapolation of the trailer with a lot of slow pans, close-up shots and deliberate background score.

Sunny is shallow. Despite its subject, we don’t find any deeper meaning to write home about. Sunny’s financial or emotional problems are not unique, and neither does the film offer any new angle on these problems. It doesn’t dig deeper and reveals the hidden strands of Sunny’s emotional turmoil, which could draw us into the narrative. Despite this film being a one-character movie, director Ranjith Sankar explores Sunny’s problems and his redemption in broad strokes. He fails to achieve the level of intimacy that is normally expected of such a cinematic endeavour.

Sunny has a few redeeming qualities and these come in the vocal performances of Siddique and Innocent. They are the opposite forces dictating Sunny’s moves. Siddique is a menacing voice that is pushing Sunny towards the edge, while Innocent has an angelic voice that keeps Sunny’s sanity intact. The applied intimacy in the voices of Siddique and Innocent is surprisingly appealing.

In a way, Sunny also works as an educational film about how small interventions at the right time can prevent some tragedies. It could just be a phone call, or just a loud ‘hey’ that can pull people back. Sunny also feels like a promotion of how effectively the Kerala government handled the Covid-19 pandemic. A cop, who constantly stays in touch with Sunny, extending his support to get him through the quarantine period. And in desperation, when Sunny asks the faceless cop to get a bottle of alcohol for him, the sensible cop, who understands Sunny’s situation, arranges for a call with a counsellor.

Mental health is not to be taken lightly.