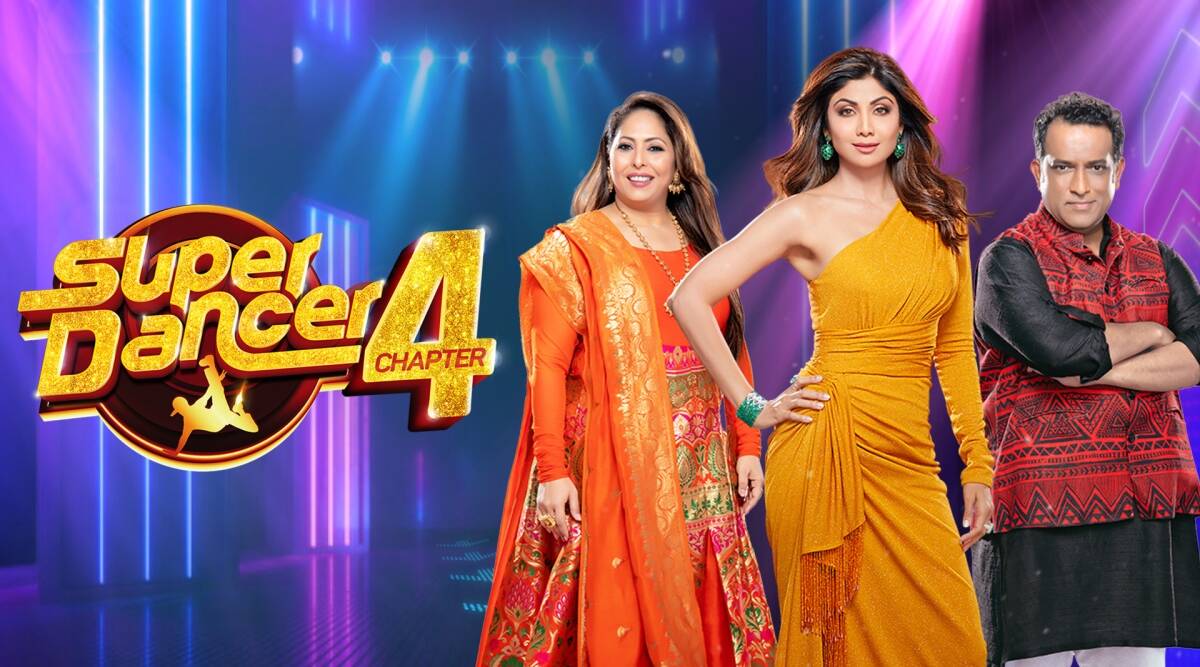 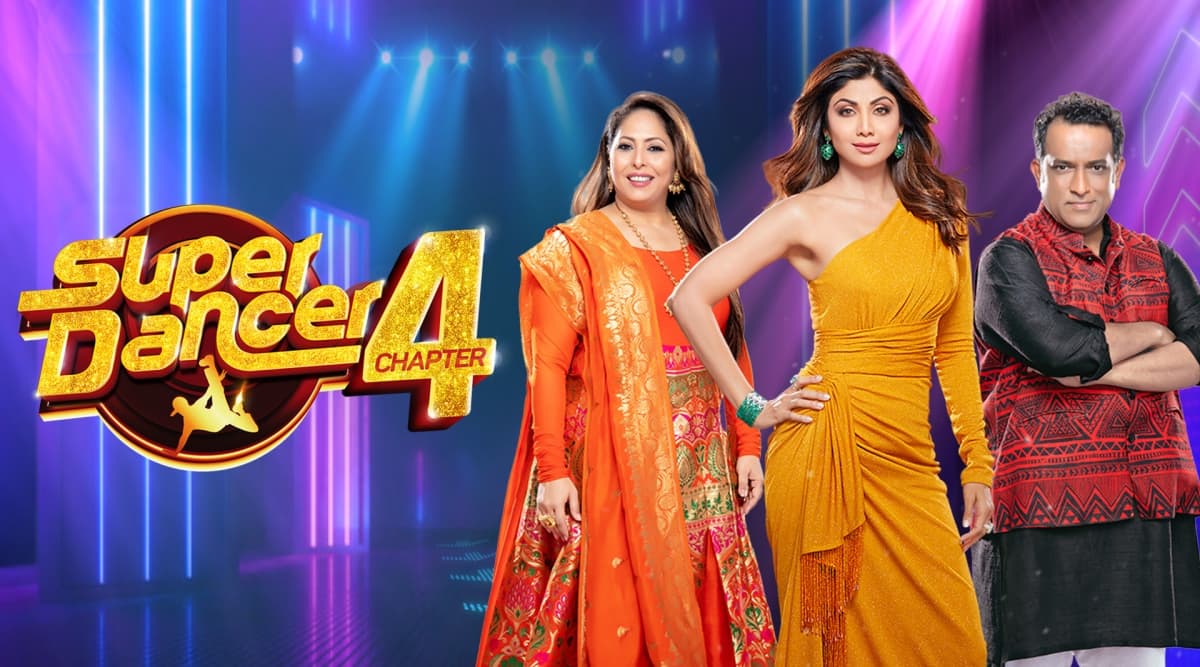 The grand finale of Super Dancer Chapter 4 is set to happen on Saturday. The popular kids dance reality show has kept the audience in rapt attention ever since it began way back in March earlier this year.

The finale, dubbed ‘Nachpan ka Maha Mahotsav’ will not just decide the winner, but will be an all around entertainment carnival full of stunning dance performances. All in all, the episodes will see 60 dance performances. Not only the contestants will perform, but judge and accomplished dancer Shilpa Shetty Kundra will also enter the fray.

Talking about the exciting finale, Shilpa Shetty Kundra said, “I am looking forward to the Nachpan Ka Maha Mahotsav as it is going to be one of the best finale episodes ever in television history! Our young and full of life little finalists have earned their rightful position after showcasing their talent week on week. I would also like to extend a warm welcome to everyone to join us and celebrate dance – with powerful performances, entertaining acts and many surprises! I would like to wish the Super 5 all the very best and I can’t wait see who will be the next, ‘Dance Ka Kal’.”

Super dancer Esha and her choreographer Sonali will mesmerise the audience with her performance. Badshah will say, “I haven’t seen a finale like this ever before in my life.”

Super guru Vartika and finalist Sanchit will give a splendid performance during the grand finale of Super Dancer 4.

How can we not expect some slow-motion moves from the slow-motion king Raghav Juyal? The dancer-turned-actor will wow the audience by doing his signature inventive dance moves on stage. He will be seen performing with finalist Sanchit on the song “Bezubaan Fir Se” from ABCD 2. Later, he will be seen performing with judge Shilpa Shetty Kundra on the romantic number “O Meri Jaan” from the film Life in A Metro which will leave everyone in awe.

Singer-rapper Badshah and dancer-host Raghav Juyal will be mighty impressed with the finale of Super Dancer 4.

The finale of Super Dancer 4 will see a dance marathon.

One of the other judges Geeta Kapur said, “I have been judging Super Dancer since the beginning and I must say that the kind of versatile talent that I have come across on this show is unmatched. With Nachpan Ka Maha Mahotsav all set to air on 9th October, the anticipation to see who from the top 5 finalists will win the coveted title is very high. All the kids and the super gurus this season are unique in their own way and my good wishes are always with them!”

Anurag Basu, who completes the trio of judges also expressed his thoughts: “I believe Super Dancer Chapter 4 has been like a carnival up to this point, and the grand finale – Nachpan Ka Mahaotsav is like a festival waiting to unfold. I am eagerly looking forward to the powerful performances and finally, after all of this hard work, we’ll get our Super Dancer Chapter 4’s winner!”