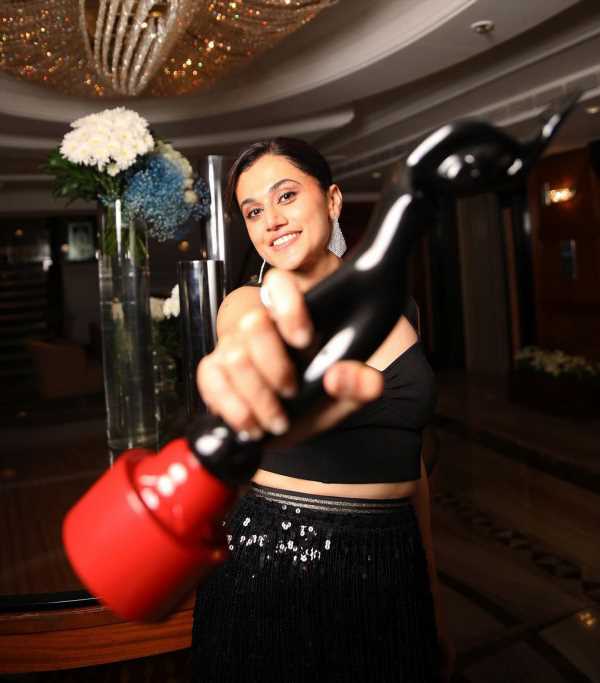 It was a night to celebrate.

The Filmfare OTT Awards honoured the cast and crew of OTT movies and shows doffed their hat to their talent and hard work.

A look at the winners.

‘#LooopLapeta was that film no one understood why i would want to do. Why would i want to touch a classic like Run Lola Run, why will i do another film where I’m running.

‘I went into narration with an intent to say No and came out after giving an instant YES! It was the confidence of the producers who were ready to put money on this risk, the writers who did such a brilliant job of adapting and making Lola our very own Savi, the director who is a crazy ball of talent ready to explode on screen and his team who just made sure my every stressful tiring day on set ended with a smile on my face!

‘All the whys’ turned into why nots’ I don’t think I would’ve been half the Savi without this team. We actors do get a lot more credit than we deserve at times so this one is for the team #LooopLapeta.

‘The coolest film I’ve ever done with the coolest bunch of people on set who had the courage to take this challenge head on and pass with some brilliant colours(you have to see the film to ‘know what i mean’). This #BestActress trophy for the team jiski G mein D hai.’

This is Taapsee’s third Filmfare Best Actor win in a row after 2020’s Saand Ki Aankh and 2021’s Thappad.

And it’s going to get even better for her as she will be seen next in Rajkumar Hirani’s Dunki, opposite Shah Rukh Khan. She writes, ‘To all the #LittleThings lovers out there – this one is for you! THANK YOU! We are because you are.

‘Thank you @filmfare, jury and to everyone who voted! What a special night! Got to bring this beauty home for a very special show.

‘It was so lovely to celebrate this win with the #LittleThings family and so many precious, heart people. I’ve always been blessed with the best and I’m eternally grateful for that love.’ 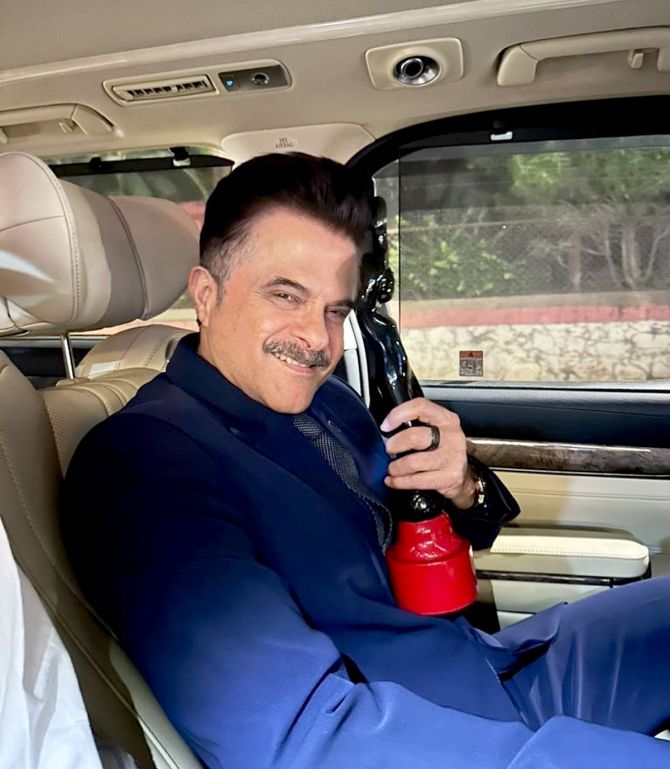 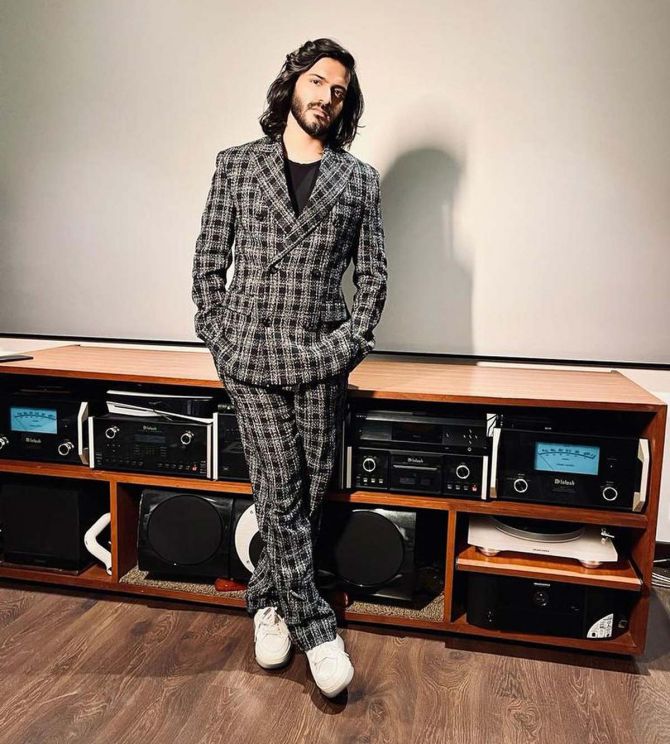 AK was accompanied by his son and Thar co-star, Harsh Varrdhan Kapoor. 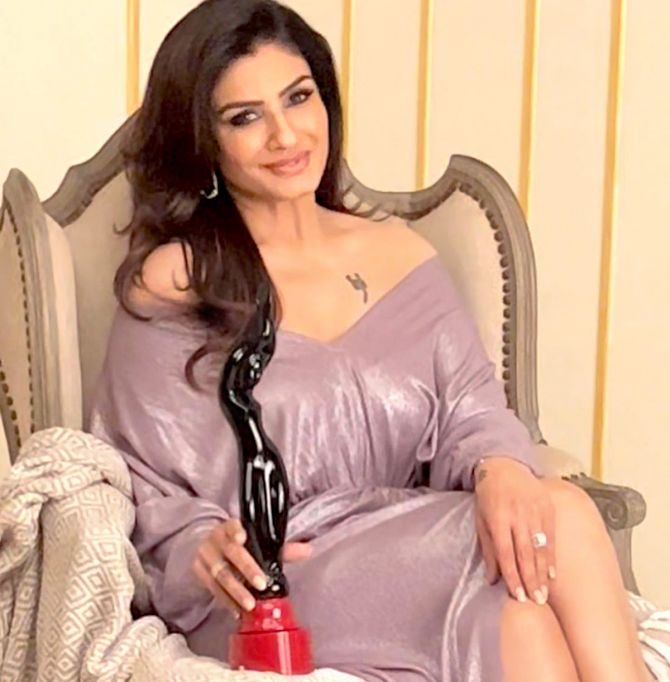 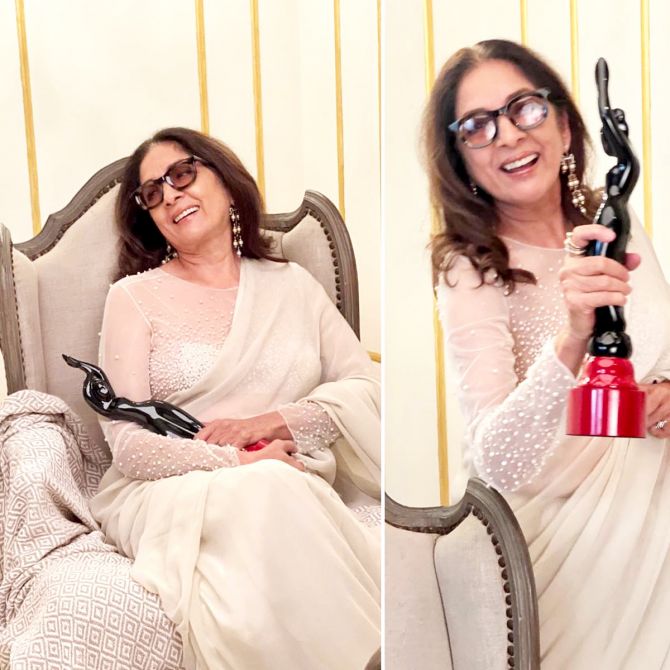 Neena Gupta wins the Best Supporting Actor, Series (Female) Comedy award for her role as the pradhan in the heart-warming show, Panchayat Season 2. Gauahar Khan, who just announced that she’s pregnant with her first child, hosted the show.

She shares a picture with the Director duo Suman Adhikary and Sumit Ghildiyal and writes, ‘The host, and the Winners !!!!! yayyyy we won for best short film , fiction at the #filmfareottawards2022 ! #sorrybhaisaab ko Thank you ! ‘So well deserved Sam! We are so so Proud of you! Thank you @[email protected] A massive congratulations to the whole crew and cast of this film!’ 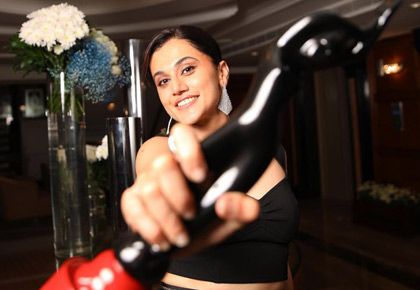