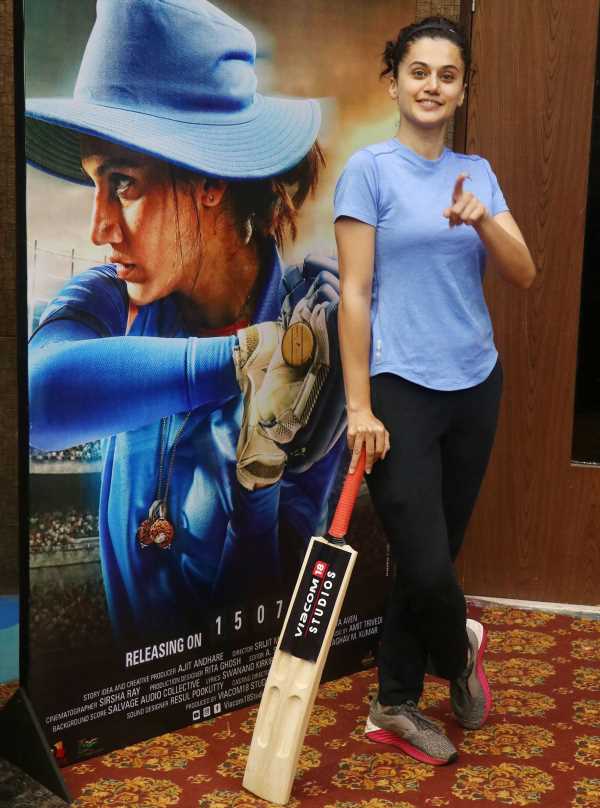 On a dull rainy day, nothing can be cheerier than Taapsee Pannu’s bright smile.

Dressed in a blue tee and black track pants, the actor was ready to take on the media at the Celebration Sports Club in Andheri, north west Mumbai.

No, it was not brickbats that she was aiming at them.

“Aaj koi shoot nahi karega (No one will shoot today),” she laughed instead. “Sab cricket khelenge (Everyone will play cricket).”

The event, part of the publicity for Shabaash Mithu, turned out to be quite the riot.

Taapsee was joined by cricket legend Mithali Raj, on whose inspiring life the film is based. Mithu, as Mithali is fondly known, is considered one of the world’s finest women cricket players; she retired from all formats of the game on June 8.

The two stars were joined by the film’s director, Srijit Mukherji, and its producer, Ajit Andhare.

The four teams were captained by Taapsee, Mitali, Srijit and Ajit, who each co-opted seven members of the media.

Here’s how the ‘tournament’ went.

In the second, Mithali’s team showed Ajit and his team the door.

Guess who won the final, which took place between Srijit’s and Mitali’s teams?

More glimpses from the tournament: 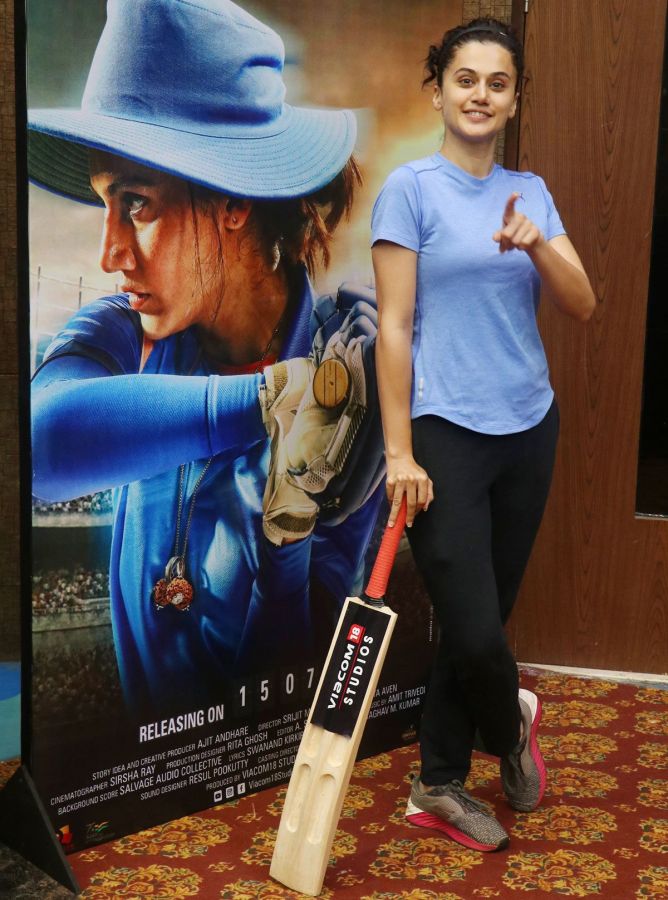 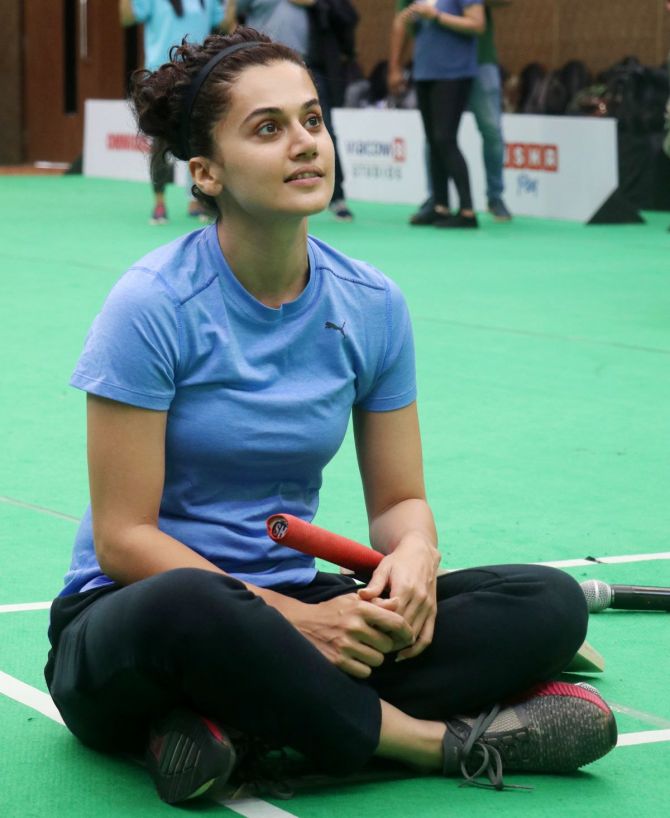 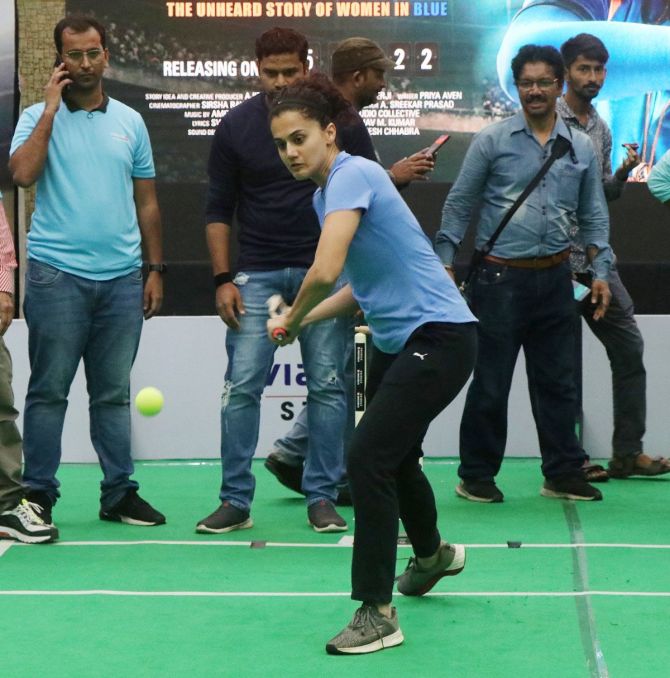 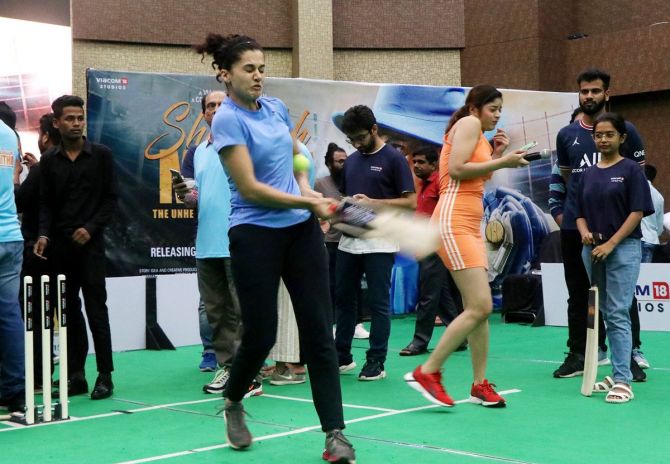 PS: The finals were won by Srijit’s team who beat the legendary Mithali. 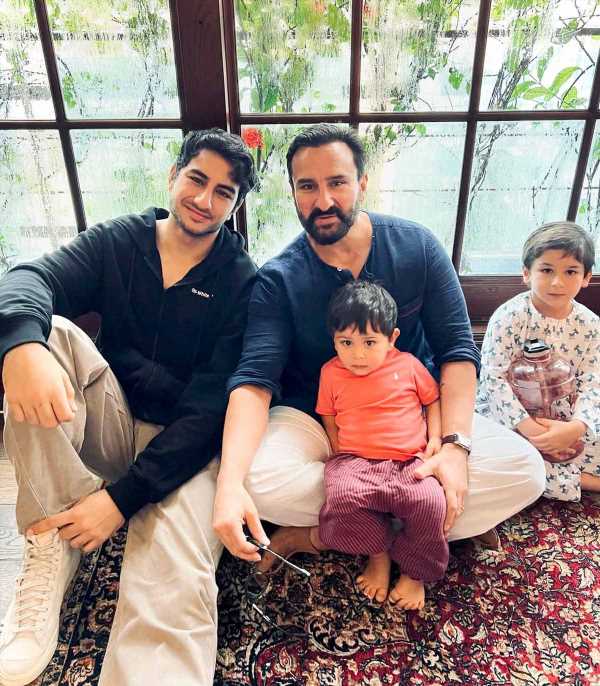 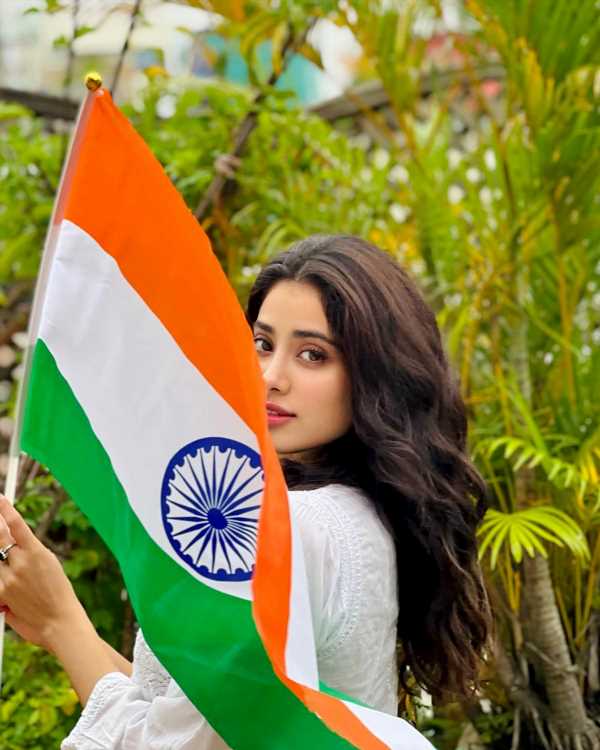