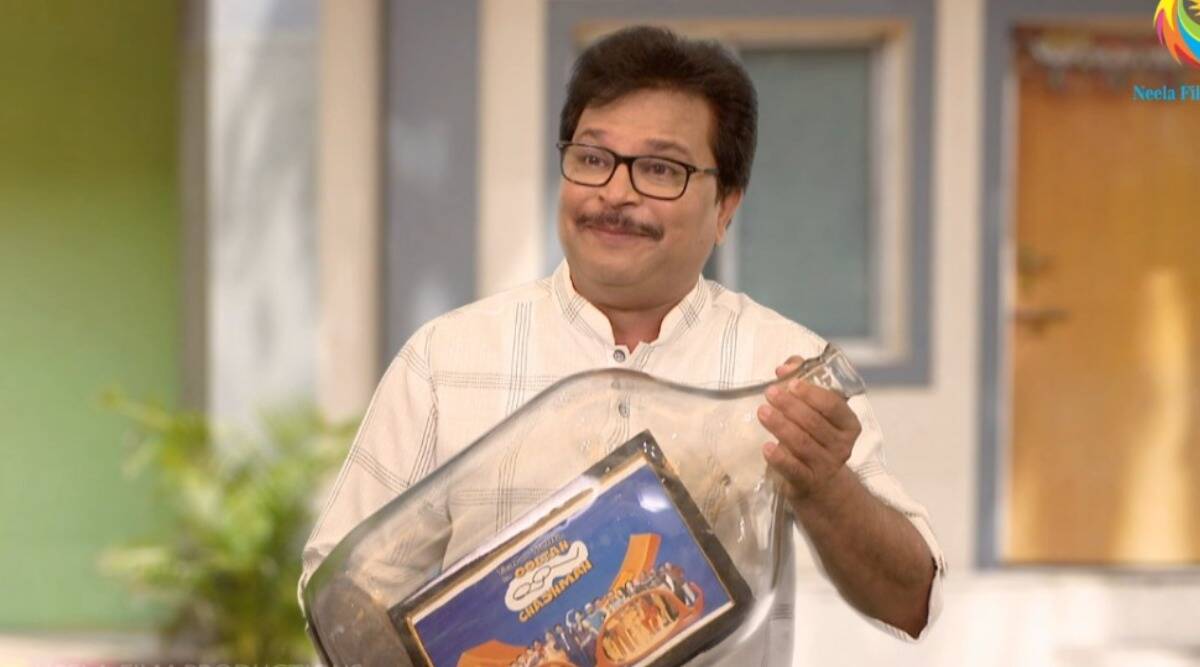 Taarak Mehta Ka Ooltah Chashmah team is back in Mumbai. Producer Asit Kumarr Modi says it's good to be home but it also brings along a few challenges. Popular sitcom Taarak Mehta Ka Ooltah Chashmah is back on its set. With restrictions on shoot in Maharashtra, the team had traveled to a resort in Silvassa to film fresh episodes. Now, with things finally unlocking in Mumbai, the cast and crew started shooting on its set recently.

In an exclusive chat with indianexpress.com, producer Asit Kumarr Modi shared that the team is happy to be back in Gokuldham society. He also added that while it’s still a challenge to shoot with the state government putting new rules in place, it feels good to be home.

“As per the new SOP, we can only shoot for limited hours, unlike the usual 12-hour shift. Given it’s a daily, it is tough, however, as they say, the show must go on. We have to create content for our audience what may come, and their love is what keeps us going,” the creator added.

Modi also said that as a producer, it’s his responsibility to keep his team safe. “The priority is to keep everyone secure. We all saw how devastating the second wave has been, and we need to keep our guards up as the third wave is said to be just around the corner. We are doing our best to keep our fans entertained while shooting in a protected environment,” he added.

The producer also said that shooting in Silvassa was quite fun for the team as it was a break from the usual schedule. “There was no other way out. We are thankful that everything happened smoothly,” said Asit Kumarr Modi.

Taarak Mehta Ka Ooltah Chashmah launched in 2008 and recently completed 3200 episodes. The sitcom, with popular characters like Jethalal, Daya, Tapu, Babuji and more continues to be a favourite among masses.