The statement from the Telugu Film Chamber of Commerce comes after actor-politician Pawan Kalyan's speech at the pre-release event of Republic film. 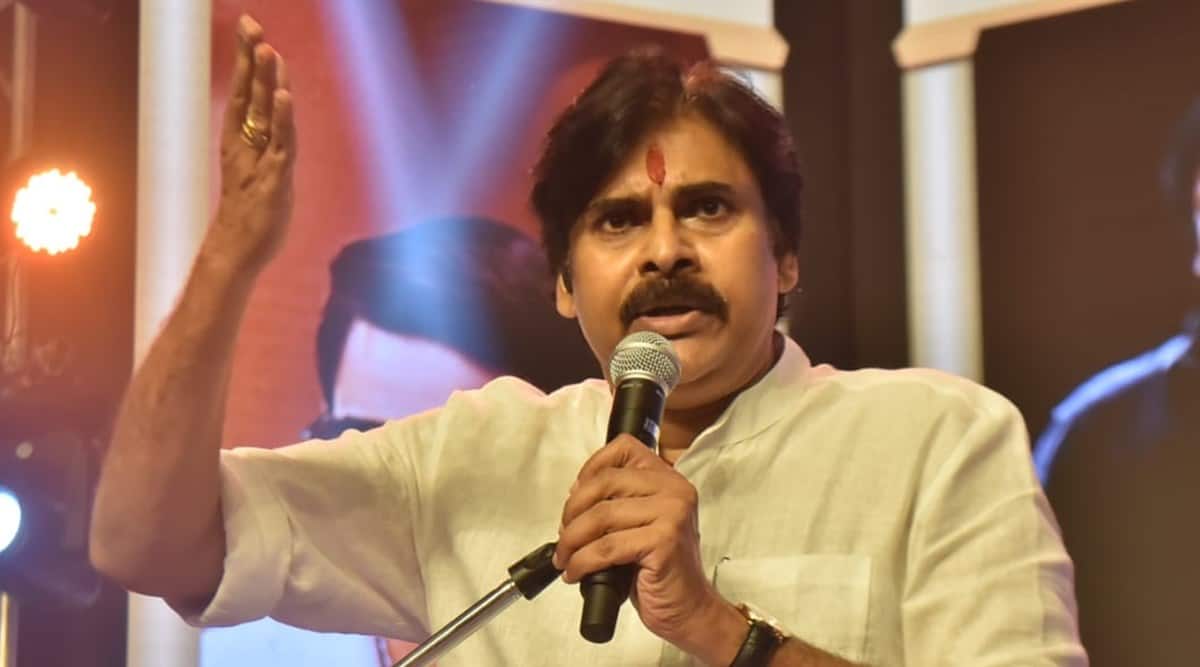 During the Republic pre-release event, actor Pawan Kalyan had left no stone unturned to criticize the Andhra Pradesh’s government’s stand towards the Telugu film industry and its alleged harassment of Tollywood actors due to political differences. While his comments on the Andhra government became the talk of the town, he also received support from actors like Nani and Kartikeya Gummakonda. They urged the authorities to look into the issues of the film industry and help in reviving cinema.

However, it looks as if the Telugu Film Chamber of Commerce, the apex body of the industry in both Telugu states, distanced itself from the comments of Pawan Kalyan. In a press note, Narayandas Kishandas Narang, the president of TFCC, said, “Various individuals have expressed their views, opinions and anguish on different platforms. These are not the voices of the Industry as a whole.”

The statement from the TFCC read, “The Telugu Film Industry had approached the Government of Andhra Pradesh to guide us through the pandemic and various other issues.

“Upon the invitation of the Honourable Minister of Andhra Pradesh, Sri Perni Nani, representatives of The Telugu Film Industry met and expressed their concerns about various issues being faced by Telugu Film Industry. We are immensely grateful to the Government, under the leadership of Honourable Chief Minister, Sri Y.S. Jagan Mohan Reddy garu for patiently understanding and positively responding to all our concerns and assuring us that all our concerns will be favourably addressed in the near future.”

“Due to the current situation in the Industry which has suffered the onslaught of the division of Our States, the Pandemic and other Issues, our Industry is at the worst possible situation. Various individuals have expressed their views, opinions and anguish on different platforms. These are not the voices of the Industry as a whole. We wish to reiterate that the Apex body of our Industry is the Telugu Film Chamber of Commerce in both the Telugu States. We have always been supported by our Governments over the years. Without their support we will not be able to survive.”

It further said, “Thousands of people and their families who are dependent on this Industry have been suffering since March 2020. At this juncture we require the support of our Leaders & Governments to be large hearted and extend their continued support to us.”

“The Telugu States of Andhra Pradesh & Telangana are the two eyes of our Film Industry and both our Honourable Chief Ministers have been proactive and always extended their encouragement & support to us. Seeking their continued blessings & support (sic),” they added.