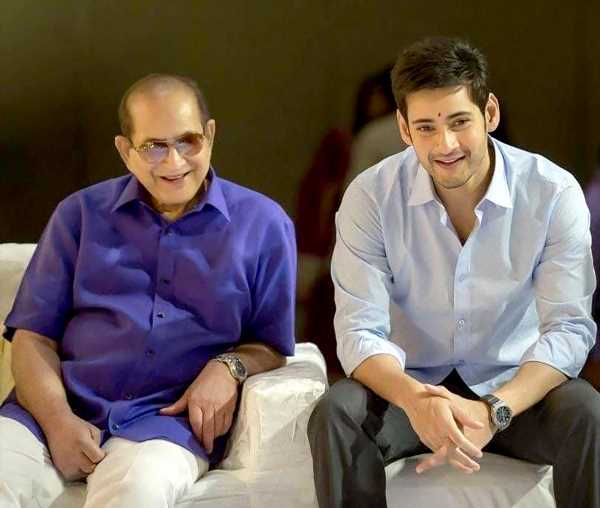 Mahesh Babu’s father Krishna passed away at a Hyderabad hospital where he was undergoing treatment following a cardiac arrest in the early hours of November 15. He was 79.

Ghattamaneni Siva Rama Krishna Murthy began his career in 1961. In a career spanning 50 years, he did 350 films, out of which most were blockbusters. He was also a successful director and producer. He was honoured with the Padma Bhushan in 2009.

Speaking of his father in an interview with Subhash K Jha, Mahesh Babu had said, “i cannot even begin to equal his popularity and reach. My father was revered and hero-worshipped by his fans. I had to prove myself worthy of being his son. Initially, when I started, I was known as Superstar Krishna’s son. It took me a while to consolidate my place beyond my father’s status in Telugu cinema.”

The family has been suffering tragedies from the start of the year.

In January, Mahesh Babu’s brother Ramesh Babu passed away. He was only 56. 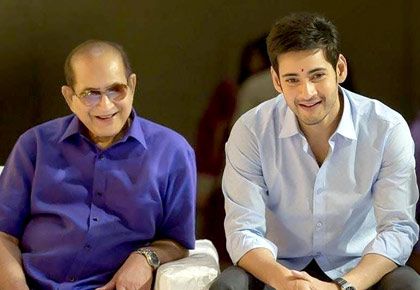