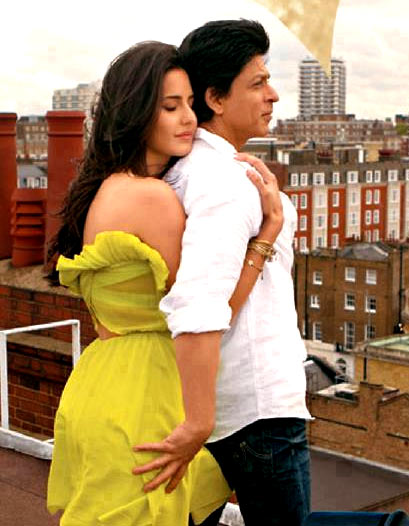 Diwali has traditionally been a lucrative time for Bollywood, and the biggest releases have been timed for release during this festive season.

Usually, we seen a string of big movies releasing at this time but for the first time in the last decade, this year will have just one Diwali release — Krrish 3.

Before this Hrithik Roshan-starrer hits the screen this Friday, we look back at some of the biggest Diwali hits in the past decade.

Yash Chopra’s swan song was marred in controversy, thanks to the clash with Ajay Devgn’s Son of Sardaar that released on the same day.

Shah Rukh Khan and producer Aditya Chopra went ahead with their original plans and gave the film an event release.

Jab Tak Hai Jaan received a mixed response from the critics as well as the audience, which meant that the film crossed Rs 100 crores but didn’t scale too many highs. 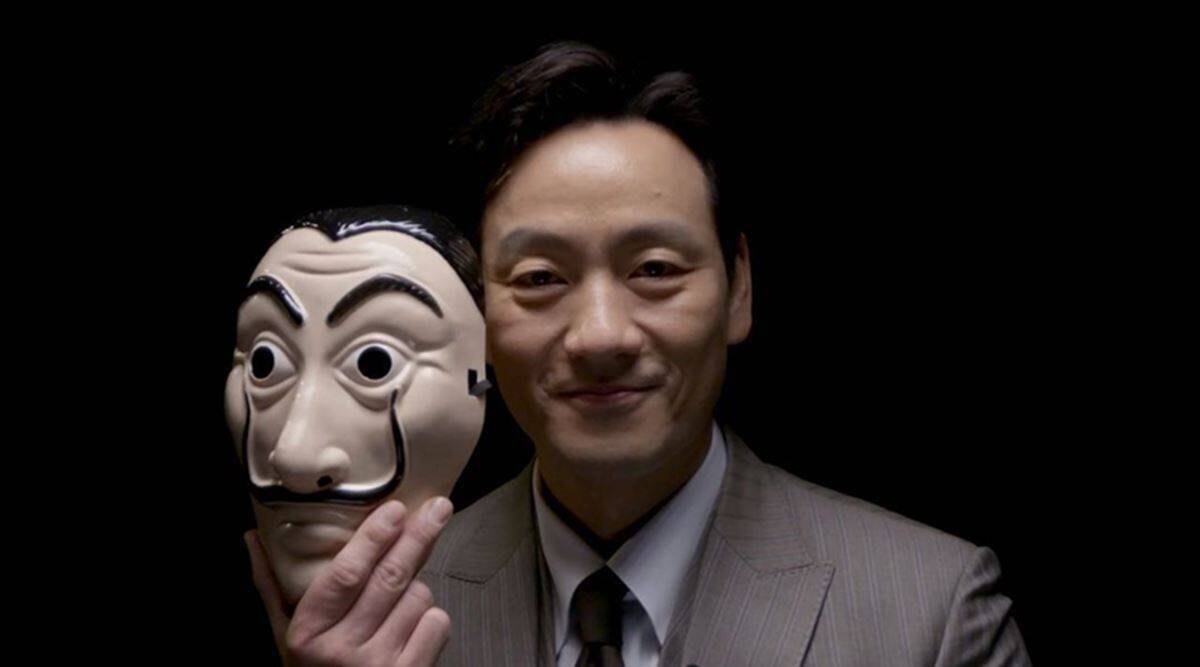 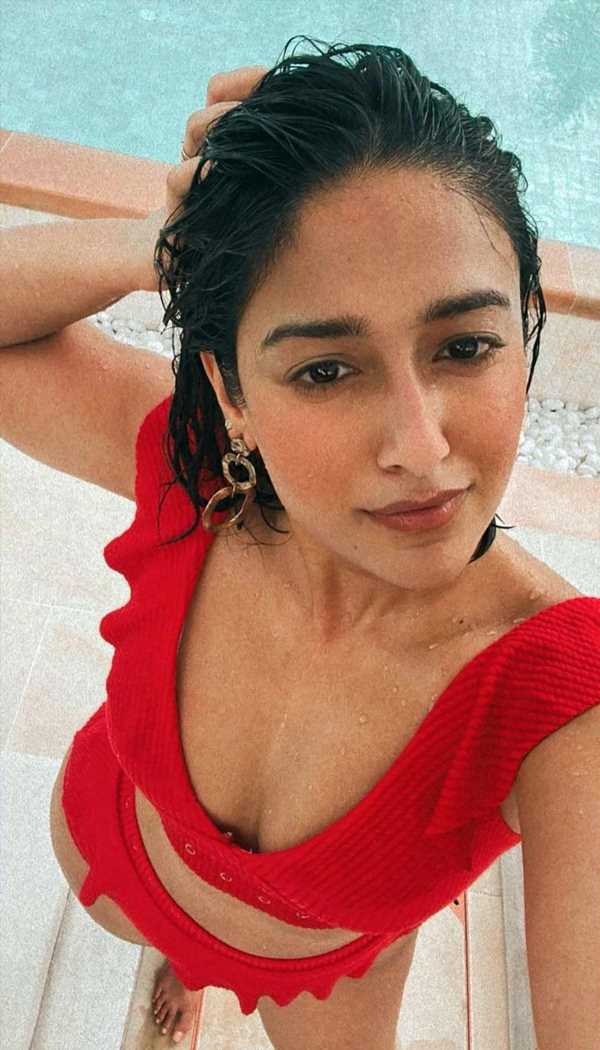