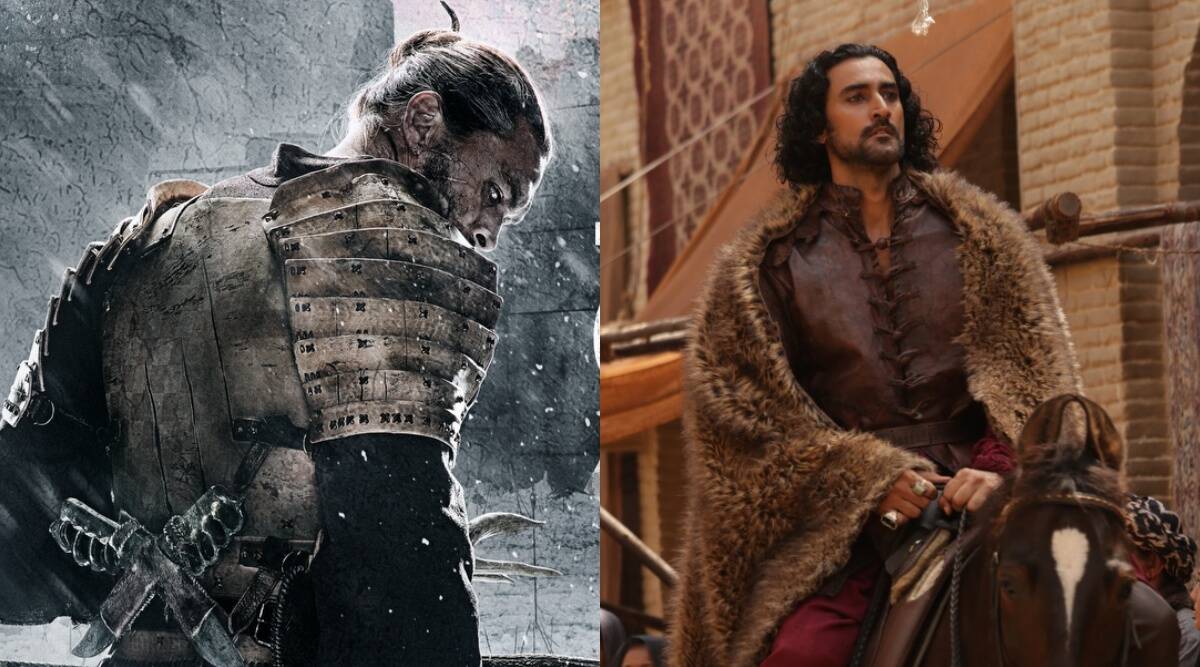 From the period drama The Empire on Disney Plus Hotstar to Engineering Girls Season 2 on ZEE5, here's what you can watch on streaming platforms today. Confused about what to watch today? Well, if you are prepared to return to cinema halls, you have Akshay Kumar’s BellBottom and Amitabh Bachchan-Emraan Hashmi’s Chehre as viewing options, but if you prefer in-home entertainment, we list all the new shows and films that have arrived on OTT platforms today. So, sit back, relax and binge-watch.

The Empire: Disney Plus Hotstar 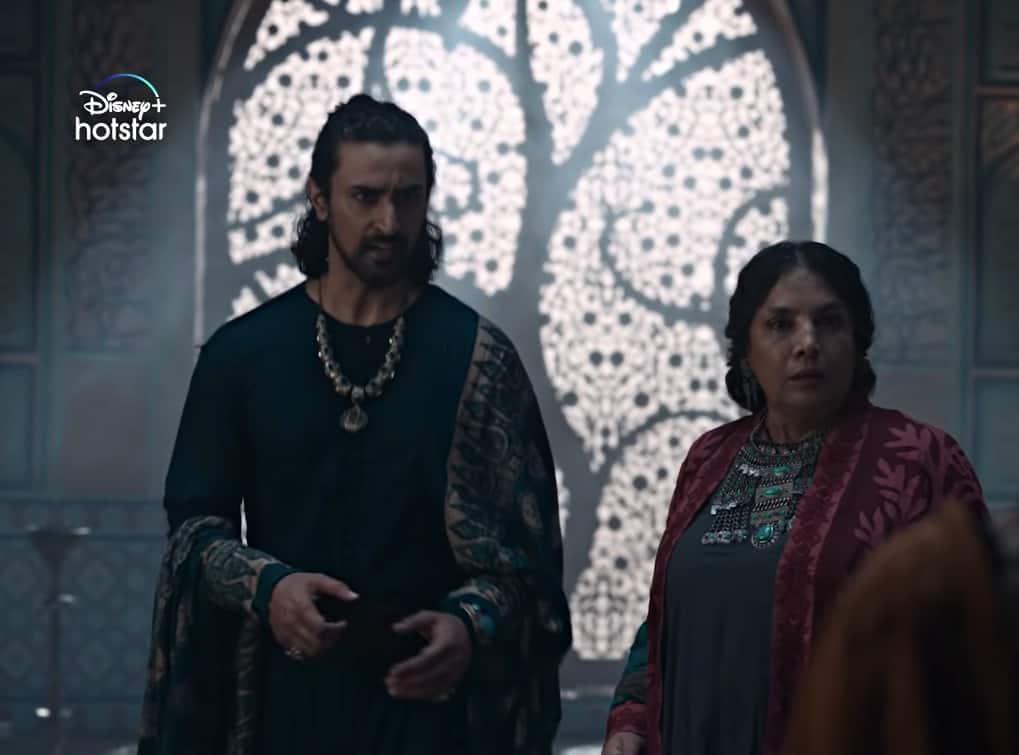 The period drama, directed by Sanjay Leela Bhansali’s prodigy Mitakshara Kumar, stars Shabana Azmi, Dino Morea, Kunal Kapoor, Drashti Dhami and Aditya Seal among others. The eight-episode series is based on Alex Rutherford’s historical fiction novel Empire of the Moghul. The official synopsis of the series reads, “The Empire explores the coming of age story of a young king and his fight to save the honour of his family and kingdom.” 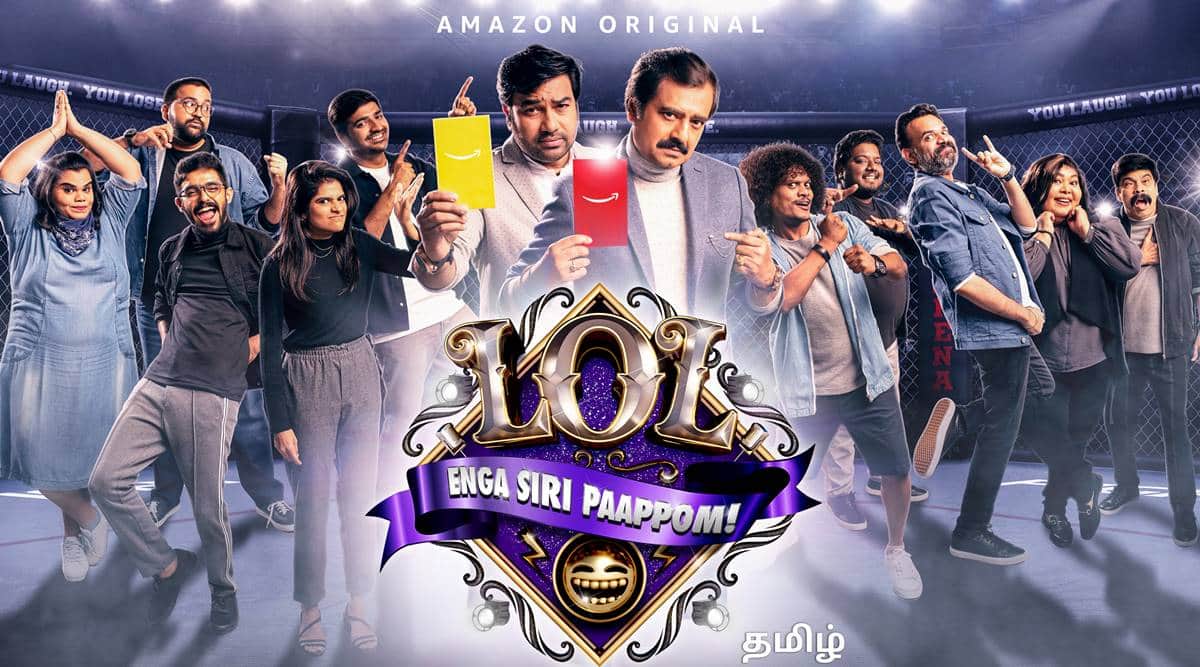 The comedy reality show is the Tamil version of Amazon Prime Video’s Hindi comedy show LOL: Hasse Toh Phasse. The six-episode series has a bunch of comics trying to make each other laugh. The one who laughs gets eliminated, and the one who makes it till the end gets the cash prize of Rs 25 lakh. Hosted by late comedy legend Vivek and actor Shiva, LOL: Enga Siri Paappom will feature ten comedians, including Maya S Krishnan, Abhishek Kumar, Premgi Amaren, Harathi Ganesh, RJ Vignesh Kanth, Sathish, Pugazh, Powerstar Srinivasan, Baggy (Bhargav Ramakrishnan) and Syama Harini.

The official synopsis of See Season 2 reads, “See is set in a brutal and primitive future, hundreds of years after humankind has lost the ability to see. In season two, Baba Voss (Jason Momoa) is struggling to reunite his family while protecting them as the threat of war looms between the Kingdom of Paya and the Trivantian Republic. Despite his best efforts, his wife and sighted children are pulled to the forefront of the conflict, where they come to the attention of his estranged brother, Edo Voss (Dave Bautista), a powerful and cunning Trivantian General, whose long-simmering hatred for his brother imperils them all even further.”

Engineering Girls 2, starring Barkha Singh, Sejal Kumar and Kritika Avasthi in the lead roles, promises to present a fresh take on love and friendship. Set in an engineering college, the five-episode series revolves around Maggu, Sabu and Kiara who are beginning to get serious about life after college as it is their final year.