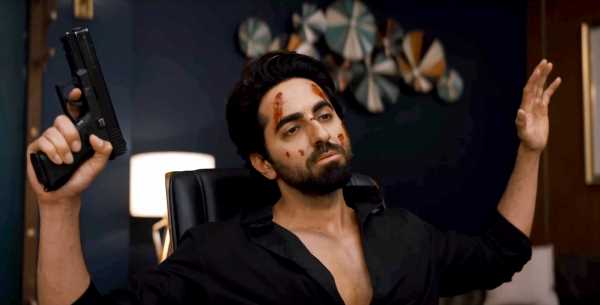 Men in no hurry to retire.

Men in search of a fairy tale ending.

Men, who make mistakes and learn from them.

Men, who make mistakes and show no remorse.

It was quite a platter of male performances for Hindi cinema in 2022.

Sukanya Verma gives us her picks for the Top 10 Actors of 2022, in no particular order. 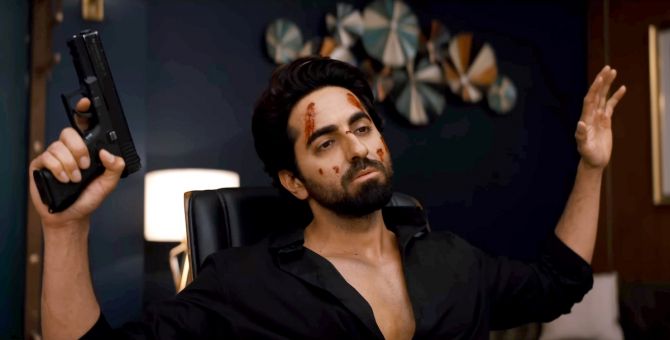 Hits will come and go, but Ayushmann’s consistent envelope-pusher has accumulated an envious body of work over time.

Just when everyone was feeling he’s gotten a tad comfortable as a moral crusader, he delivered a winner in An Action Hero.

Not only does he carry the meta tone of the movie on his shoulder and shrewdness, but even makes the cracks in the writing look like edge. 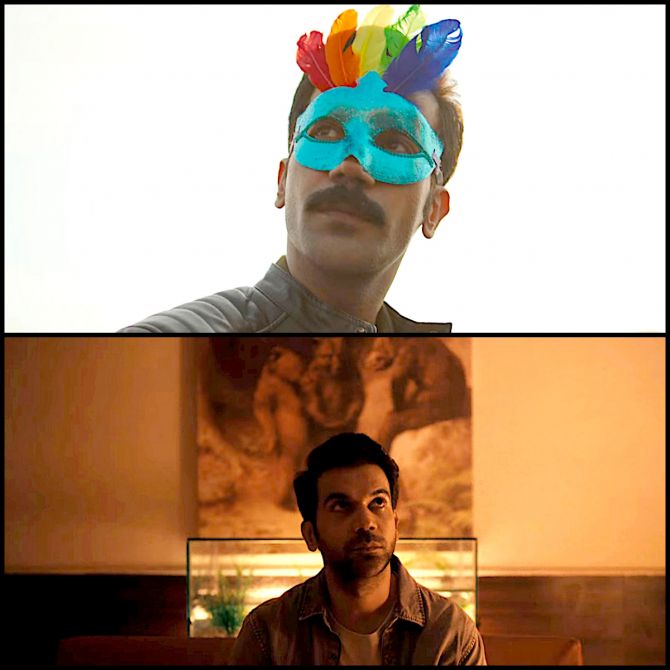 Rajkummar’s ability to find a real connection within deeply complex characters is a gift that keeps giving.

As a queer cop fearful of embracing his sexuality in public and overcompensating for it by excessive show of masculinity in Badhaai Do, he ensures the emotional meltdown he’s heading for is truly hard-hitting.

Never shy of touching dark areas of the human psyche, he’s equally on the ball as a picture of dark ambitions, unawed by Monica, O My Darling‘s flurry of pop culture references.

Jhund‘s stamina comes from the crowd of street kids it strives to rehabilitate but its spirit comes alive in their greatest cheerleader and champion: Amitabh Bachchan.

Few inspire and encourage underdogs to aim for the stars like AB.

Director Nagraj Manjule’s Jhund is an ode to his larger-than-life leadership and die hard gusto that declares in bold, bright letters — 80 and kicking. 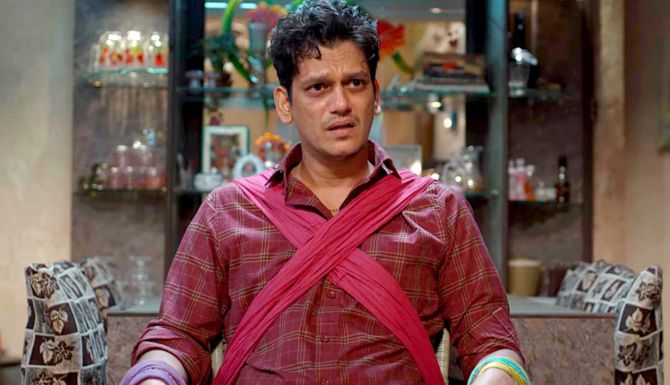 You know an actor’s worth their salt when he can make you see the man in the monster.

The entire movie hinges on his superlative ability to play a compulsive abuser, somewhere triggered by his own suppressed victimhood, all of which so subtly summarised in a sly, unsettling portayal.

Hrithik Roshan is a rare actor to ace remakes by giving his own spin to an iconic performance. He succeeded in Agneepath. He succeeds in Vikram Vedha. By giving his versions a sparkling individuality, he discards any need for comparison.

Masala in Bollywood movies is no longer what it used to be, but those, like Hrithik, who understand its sur and spectacle, make a meal out of it.

As the grungy, gruesome Vedha demonstrating a creative, cheeky approach to vendetta, he unleashes his inner hell in ways that make you whistle and want more. 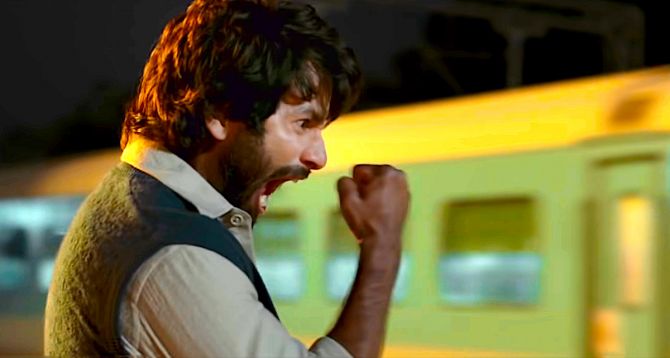 There’s little of that swagger or streak of madness of Shahid Kapoor’s earlier movies in Jersey.

As a resigned father watching the world go by until he resolves to reclaim his cricketer glory for the sake of a promise made to his son in Jersey‘s sentimental journey, Shahid doesn’t put on a show but disappears into his character. 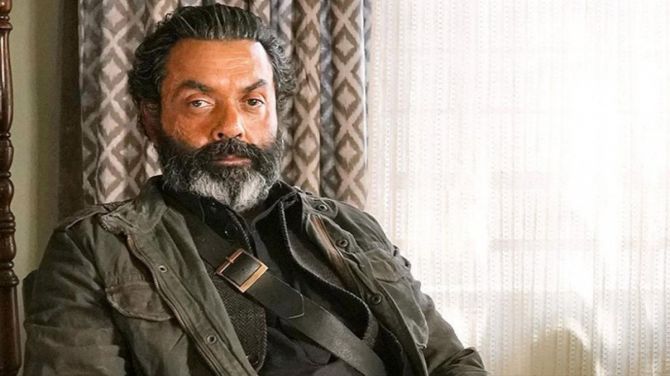 Bobby Deol is a cult figure in the world of memes, but never, ever did I imagine him on a Best Actors list.

His resurrection from jaded hero to an actor capable of taking risks in dark and deadly parts, a challenge he rises to most memorably as the deadpan hitman of Love Hostel is surprise at its pleasant best.

To think he’s not at the centre of action, but the beauty of Sikandar Kher’s full-bodied act in Monica, O My Darling is the more the time passes, the more you think about it. Especially at all that transpires in Room No 303.

A wonderfully rakish Kher’s version of Aakhri Raasta, whilst painting a bleak future before his future accomplices in murder, is one of the high points of the neo noir. He’d be just another sinister moneybags if not for the daunting brand of menace and mystery Kher exudes. 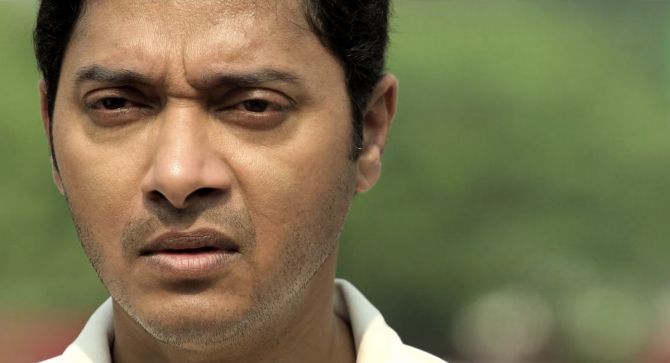 It was Talpade’s flair for lovable underdogs that made his debut Iqbal such a treat.

It is his grounded air, unassuming determination and keen physicality at playing a man deemed too old for professional cricket that underscores the magic of Pravin Tambe’s fairy-tale.

What Rishi Kapoor and Paresh Rawal achieve in Sharmaji Namkeen, playing the same character owing to Kapoor’s demise, appealed to me as a deeply emotional viewer and Chintu fan.

As I mentioned in my review: ‘Both actors are so physically and artistically disparate… Their combined performance though is akin to a samosa: Where Kapoor is the wholesome, flavourful filling while Rawal graciously forms the necessary pastry cover, keeping it all together.’ 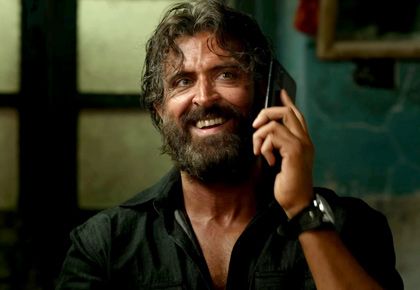