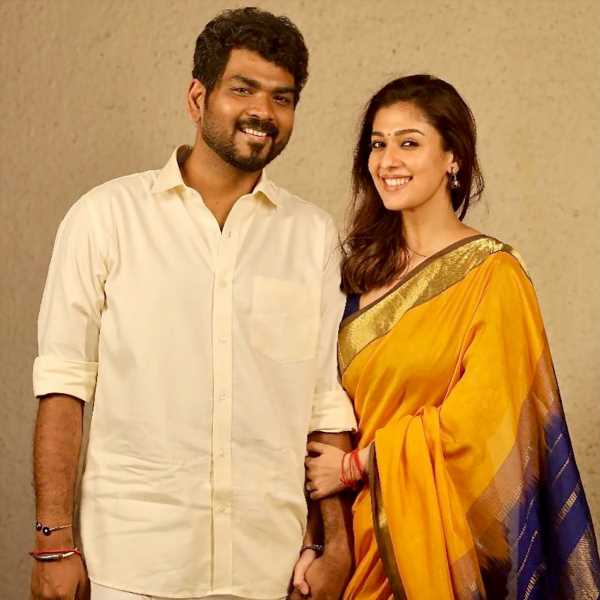 Nayanthara is all set to marry longtime boyfriend Vignesh Shivan on Thursday, June 9, 2022.

The movie superstar and the director-producer-lyricist have been dating for seven years.

But when, and where, will the much-awaited wedding happen?

We hear their wedding will be a low-key affair. The couple wanted to marry in Tirupati, but logistical issues compelled a change in venue. Nayanthara and Vignesh will now wed at a resort in Mahabalipuram, in the presence of family and close friends. A reception in Chennai for the Tamil film industry will follow the wedding. There is the inevitable scuttlebutt that Nayanthara and Vignesh have sold their wedding video rights to Netflix, but there is no confirmation from the OTT giant. Nayanthara and Vignesh called on Tamil Nadu Chief Minister M K Stalin and his actor-MLA son Udhayanidhi Stalin to invite them for the wedding. The couple will share their wedding pictures on the afternoon of June 9 and make their first public appearance as wife and husband on Saturday, June 11. Nayanthara and Vignesh first met in 2015 during the narration of the latter’s film, Naanum Rowdy Dhaan.

They fell in love during its making and revealed their relationship to the world in 2017. Nayanthara confirmed her engagement with Vignesh during a television interview in August last year while promoting her film Netrikann.