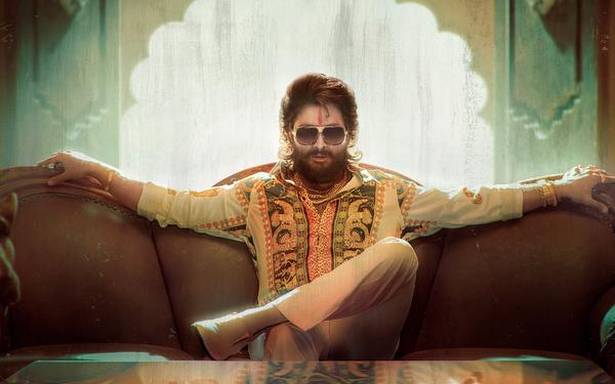 As the gap for the theatrical window closes in even on big-ticket films, the only way forward appears to be crossover cinema

When you think of ‘pan-India’ as a phenomenon, it is invariably the Baahubali films that come to mind. Industry experts and trade pundits often attribute S.S. Rajamouli’s spectacle to having changed the landscape of Indian cinema and having broken the language barriers to emerge as, perhaps, the first true-blue product of pan-Indian cinema. As was the case with Kannada cinema’s K.G.F: Chapter 1 (2018). One of the major outcomes to have emerged from both franchises is: brand building and marketing outside its respective regional markets.

The rise of cross-over cinema

This might have been a proven case before the pandemic. In the post COVID-19 scenario, Allu Arjun’s Ala Vaikunthapurramuloo (2020) is a good example to understand the concept. Despite its theatrical run in five languages, the film did exceptionally well when it had a digital release on Netflix. This, of course, in addition to its unanimously popular songs such as ‘Butta Bomma’ and ‘Ramuloo Ramulaa’ that doubled up as another channel for social media marketing.

But if we were to look at Indian cinema from a holistic perspective in the last two years, the ballooning audiences online and mushrooming rise in OTT players have ensured that theatricals are reserved primarily for big-ticket films starring A-listers, cut across languages. Even for a superstar’s film to work in theatres today, barring the obvious size and magnitude of the project, it appears that the only way to go about is crossover cinema.

This works two ways: a) push the envelope on promotions outside the film’s base market b) collaborate with other regional stars which will eventually guarantee more visibility across borders.

The only industry that seemed to have cracked this formula is Telugu. The way recent Telugu films such as Rajamouli’s RRR, Allu Arjun’s Pushpa and Nani’s Shyam Singha Roy have been rigorously marketed outside Andhra Pradesh and Telangana are cases in point. Prabhas’ Radhe Shyam and Vijay Deverakonda’s Liger are now also billed as pan-Indian films. From roping in national-level marketing experts and blitzing social media campaigns, to a gamut of interviews with media across the country and talk show appearances, the industry really has gone all out in recent times.

For the Chennai leg of promotions alone, team RRR including Rajamouli, Jr NTR and Ram Charan came down to the city thrice, apart from marketing it in Hyderabad, Cochin and Mumbai. As was the case with Pushpa, for which Allu Arjun visited Chennai on two occasions, in addition to promotions in Kerala and Mumbai, where he enjoys a massive fan following. Pushpa also had Malayalam actor Fahadh Faasil playing a significant character.

Malayalam cinema too, seems to have woken up to the seriousness of marketing exercises. This is starkly in contrast to how things are done in Tamil cinema. Forget about pan-Indian visibility, superstars including Rajinikanth, Vijay and Ajith Kumar to others such as Dhanush and Simbu do not even market their films enough. So much so that when Simbu met the press ahead of the recent hit Maanaadu, it was said that he was meeting them after five years.

Another significant factor contributing to this trend is the growing demand for Hindi dubbed versions of South Indian films, capitalising on the lion’s share of audiences up North. “The Hindi-speaking audience love the one-liners that we call ‘punch dialogues’, the comedy and action sequences,” said Aditya Movies’ managing director Umesh Gupta to The Hindu, in a report about Telugu dubbed films.

To put things in perspective, Ajith Kumar might be one of the biggest stars in Tamil cinema.

His Valimai, whenever it releases, might cash in huge numbers at the box office. But the harsh fact is that Ajith as a brand is relatively unknown in the Hindi belt — unlike an Allu Arjun who is a much bigger phenomenon outside Telugu cinema.

Allu Arjun, in fact, is more popular than some of the Hindi stars, thanks to the opening up of the Hindi dubbed market. At the pre-release event of Pushpa, he revealed that the most watched Indian films on YouTube are his, which is why the Hindi version of Pushpa alone has reportedly ranked in massive figures.

If we are to take a leaf out of Telugu cinema and its marketing lessons, it looks like cross-border collaborations and promotions are the only way forward, given how the theatrical window has now shrunken from months to weeks — even for the massive, tent-pole films. 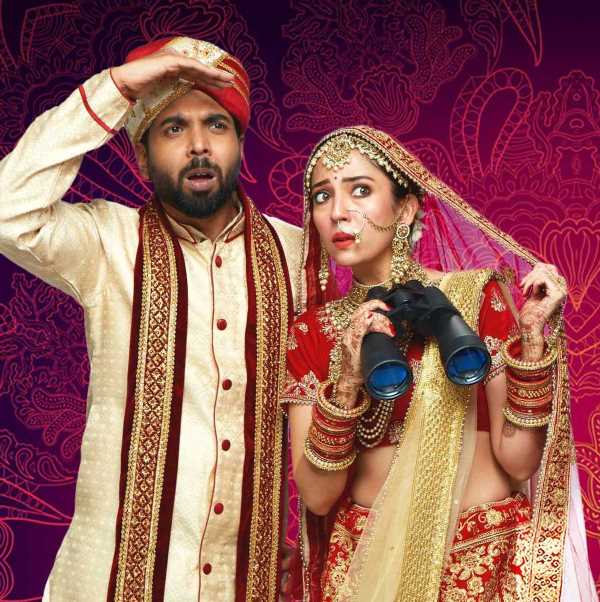 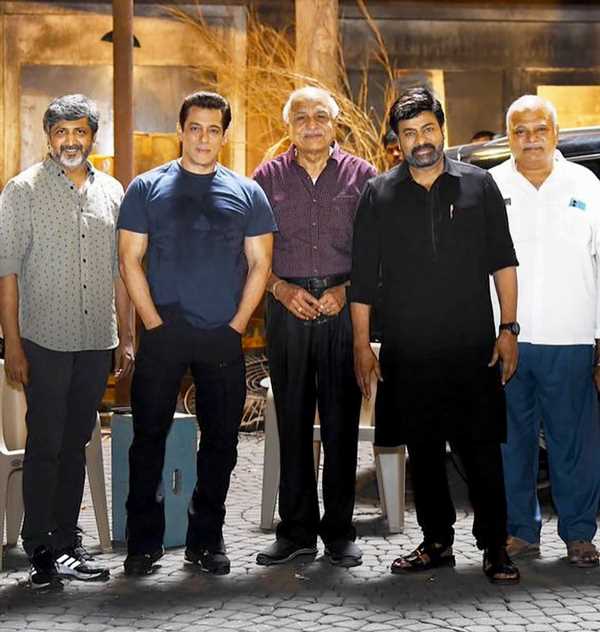