Last year, Arnie revealed that he turned down the chance to star in the sequel and hinted that it would have just been a cameo. Black confirmed to Digital Spy that it wouldn’t have been a substantial role because of the direction of the movie.

“The studio wanted a fresher movie that featured an evolving cast. They didn’t want to hinge the movie on the re-emergence of Schwarzenegger,” he recalled. “It would probably be more of a matter of his showing up briefly and just participating at the very end, at the climax of the movie.”

Black noted that even when he was going to ask Arnie about appearing in The Predator, he expected him to say no as it’s what he’d do in his position.

“Understandably – and believe me, I completely get it – he said, ‘Look, that’s kind of a small part, and I don’t really think I want to do that. I’m off to do Terminator with Jim Cameron, basically. Or for Jim Cameron’,” he explained.

“So I totally got it, you know? If I was Schwarzenegger, I’d want to be one of the stars of a film, or nothing.” 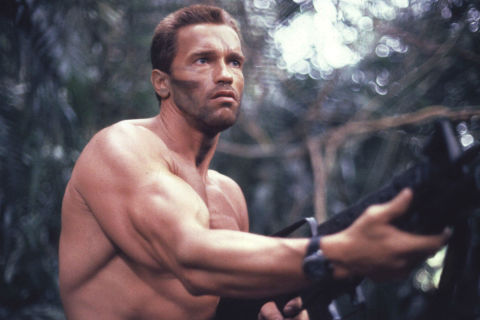 Black isn’t ruling out Arnie reprising the role of Dutch if The Predator gets a sequel as he noted that they have left it “completely open”. “I even said to him, ‘If you’re in this one, we would open it up for the sequel, because now you’re back in the franchise’,” he added.

“So you know, if there’s another movie, there’s no reason why he couldn’t be either in it, or the star of it, or whatever someone decides at a future date.”

Recently, Black apologised after casting his friend Steven Wilder Striegel – a registered sex offender – in the movie in a scene with Munn which has since been cut. She has said that she felt like the “bad guy” and claimed she feels “isolated” after raising the issue. 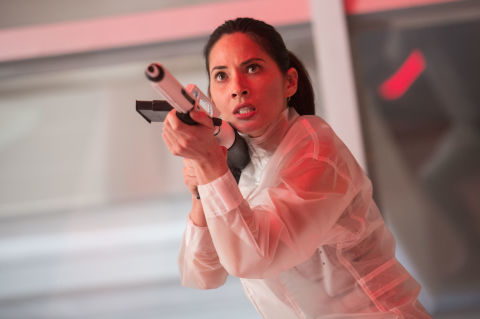 Her co-star Sterling K Brown has since apologised to Munn on Twitter for having to deal with everything alone. 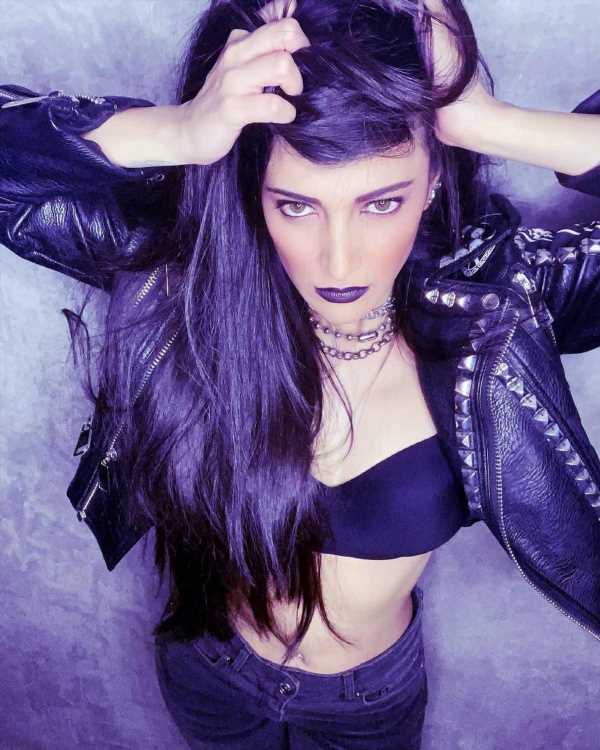 Message from Bollywood: ‘DON’T GIVE UP!’ 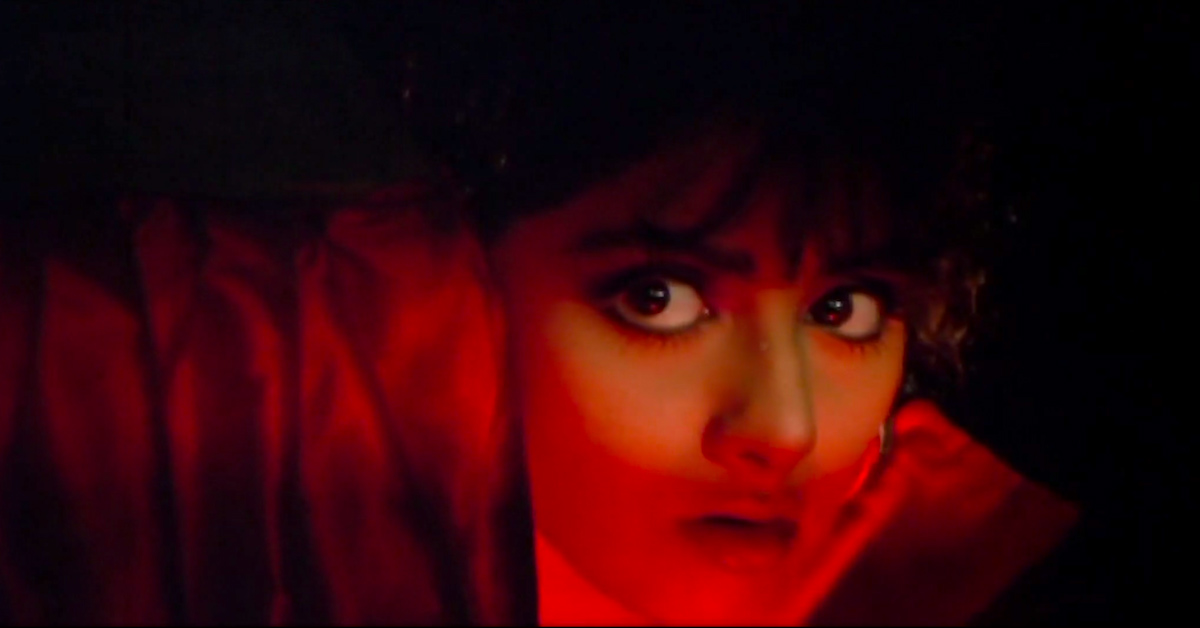 Raveena Tandon shares throwback photo of Rishi Kapoor and Neetu Kapoor at their wedding: ‘Chintu uncle kept asking me for this pic’