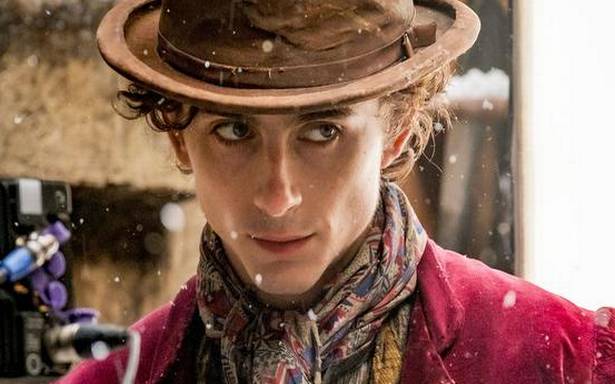 The story, co-written by King, will focus on a young Willy Wonka and his adventures before opening the world’s most famous chocolate factory

Actor Timothee Chalamet has shared the first look of himself as the young version of author Roald Dahl’s famous character of inventor and chocolate genius Willy Wonka.

Chalamet posted a photo on Instagram on Sunday of the eccentric character from the upcoming origin story film “Wonka,” directed by Paul King.

The story, co-written by King, will focus on a young Willy Wonka and his adventures before opening the world’s most famous chocolate factory.

“The suspense is terrible, I hope it will last … WONKA” Chalamet, who will be singing and dancing in the several musical sequences set to appear in the film, captioned the post. David Heyman is producing the musical via his Heyday Films along with Luke Kelly.

The first big screen adaptation, that came in 1971, starred Gene Wilder as Wonka, while the second movie, released in 2005, featured Johnny Depp in the role.

Both the films followed a poor boy named Charlie Bucket, who wins a golden ticket to tour the world-famous and heavily guarded chocolate factory. 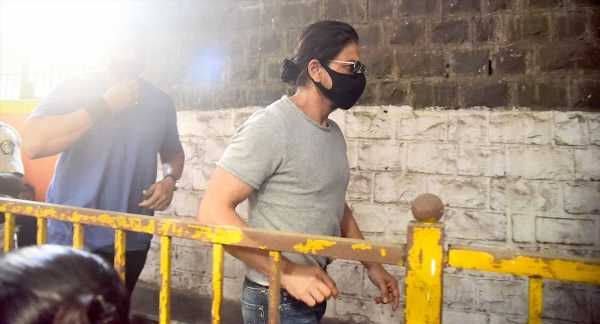