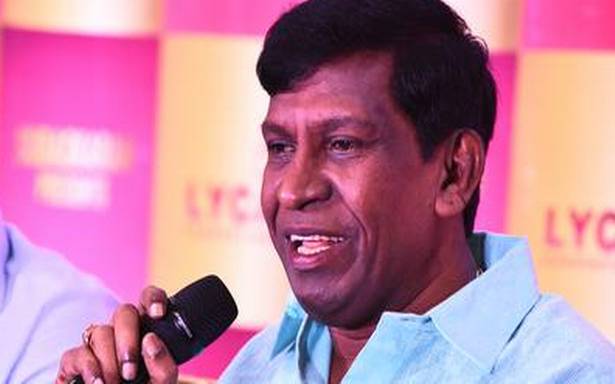 The actor had visited the United Kingdom where he was shooting for a film, and tested positive upon his return to Chennai

Actor Vadivelu, who was admitted in a private hospital in Chennai on December 23, after testing positive for COVID-19 infection, will be discharged soon.

A release issued by Sri Ramachandra Medical Centre on Monday said he is recovering well with treatment and his condition was stable. The actor had visited the United Kingdom where he was shooting for a film. On his return, he had tested positive and had opted for isolation in hospital.