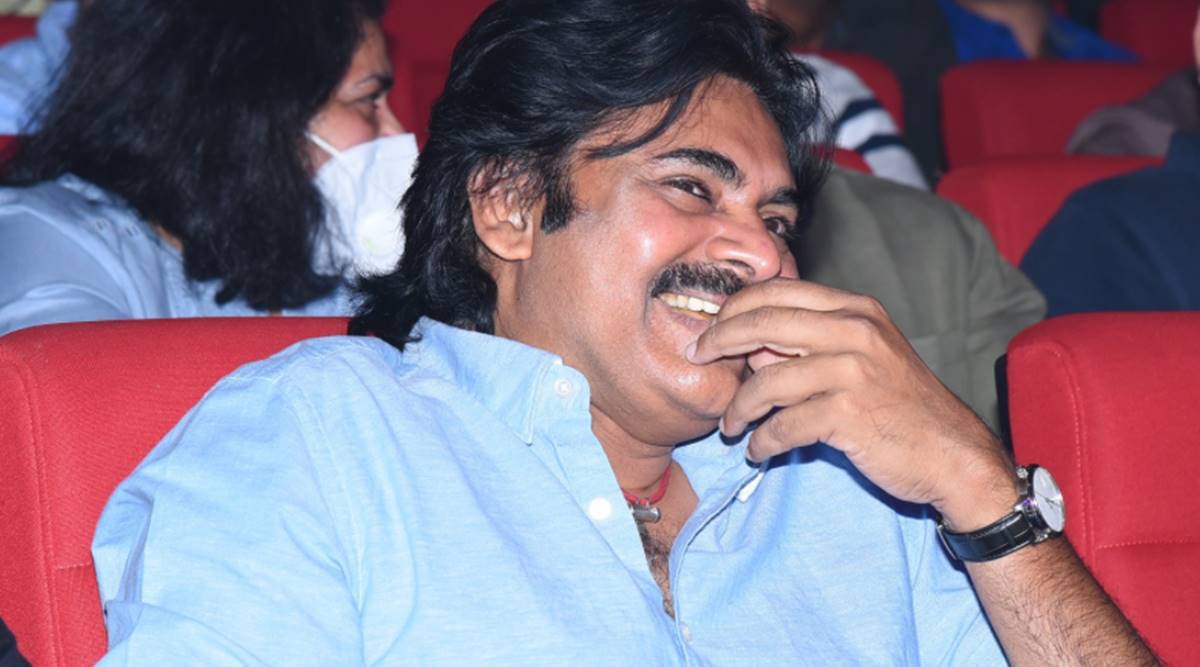 Vakeel Saab, a remake of Amitabh Bachchan starrer Pink, will see Pawan Kalyan back on screen after three years. The actor spoke to his fans in a special event ahead of the release. 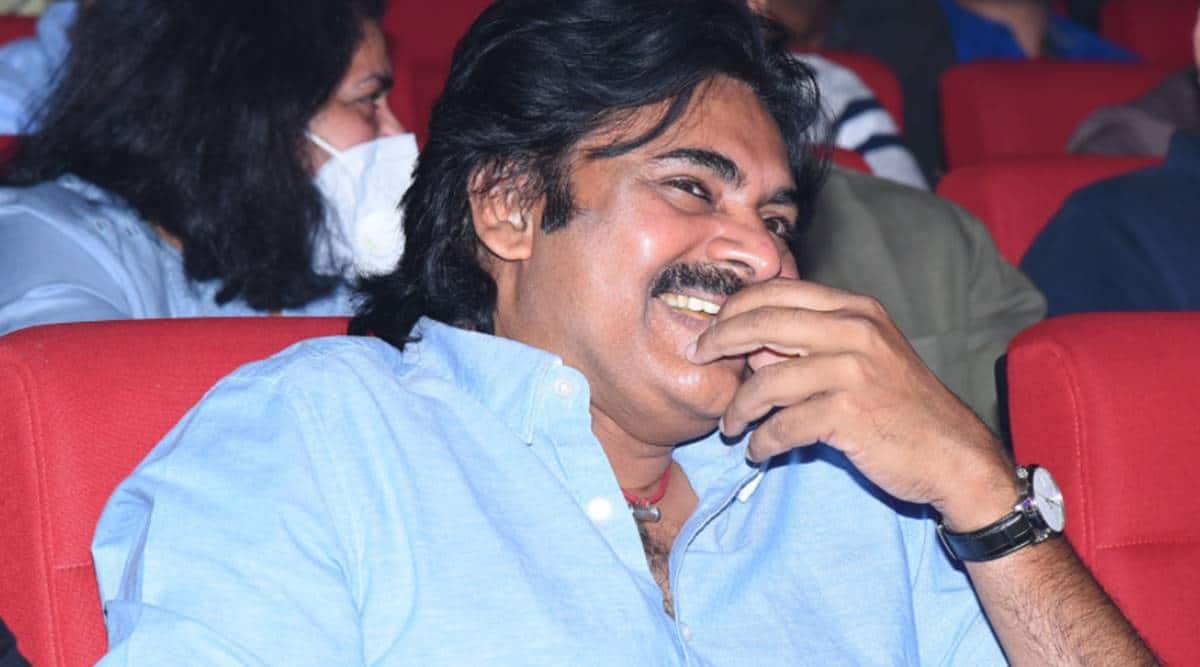 Actor Pawan Kalyan poured his heart out at the pre-release event of Vakeel Saab, which took place on Sunday evening. The actor-politician spoke about the film and fill in the shoes of Amitabh Bachchan for the Telugu remake of Pink. The critically acclaimed Hindi film released in 2016, directed by Aniruddha Roy Chowdhury.

Addressing his fans at the event, Pawan recalled how he has always been a huge fan of Amitabh Bachchan and he never even dreamt of working in a remake of his film.

“The way you have respect and love for me, I have been a crazy fan of Amitabh Bachchan since my childhood. I used to fight for him like you fight for me. I used to fight my own brother growing up. So, to be able to fill his shoes in Telugu remake, I never even thought of that,” Kalyan said.

He added that the film fulfilled his wish to imbibe a message for the society, which has always been his priority in his career as an actor, “When the film came to me, I watched the trailer and the film. I have always tried to imbibe a message for the society in my films as I have felt that the art is very strong medium. I used to suggest patriotic songs instead of item songs. Even item songs are not wrong but that is my preference. I remember how I did ‘Kevvu Keka’ (a popular track from Gabbar Singh).”

Pawan Kalyan plays a lawyer in Vakeel Saab, which is a first for the actor. He said when the script came to him, he remembered how he was always fascinated with lawyers who fought for human rights.

“The first lawyer I know of is Nanabhoy Palkhivala who fought for people’s right. When I was young, I read a book on him. Since then, I have had respect for the profession. Bhuvanagiri Chandrasekhar was also a human rights lawyer who stood up for Dalits. He died of cancer but even during the treatment, he used to fight and attend court cases. So, I have immense respect for people who fight for human rights. So, to be able to do a part like Vakeel Saab was a matter of pride,” the actor said.

While he said that he “didn’t feel like I was away from the silver screens for 3 years” he spoke about the nervousness he felt on the sets of Vakeel Saab. “I worked harder on this film. Unlike other films, we shot an entire scene, a courtroom drama in one shot. After 3 years, to be on the sets, gave me jitters.”

The actor also spoke about Prakash Raj, who plays a defence lawyer in the film, “To be working on a film and be a lawyer opposite Prakash Raj was an honour. He improved my performance. We might have different opinion on politics but when it comes to cinema, I love him as an actor.”

Talking about his co-stars in the film and the role they portray, Pawan said until women in our country are not safe, chanting Bharat Mata Ki Jai has no meaning. “Bharat Mata Ki Jai wouldn’t suffice if we cannot respect women around us. There have been instances on the sets when women artists of my film used to be teased by the locals. I sometimes even went out to hit them because if I cannot protect women around me, I shouldn’t portray that image on-screen,” Pawan said. 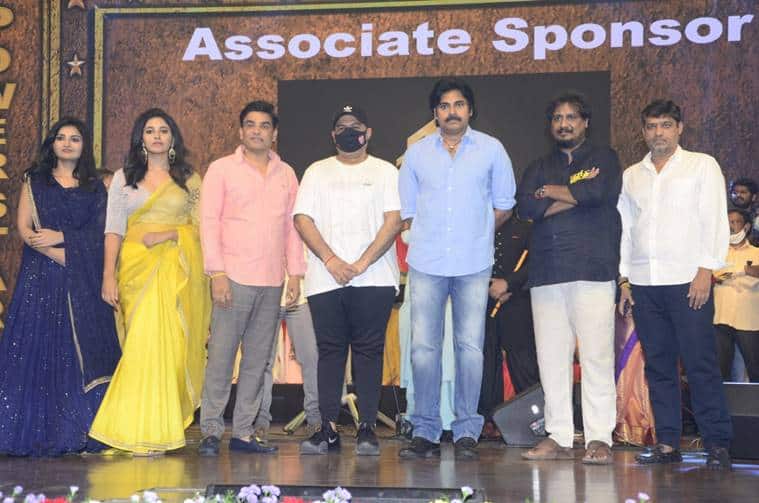 As fans continued to chant his name and root for him, Pawan said, “My heart has always been beating for the country and for my fans who are like my heartbeat for me.” As some of the fans requested him to run for the chief minister of the state, Pawan replied, “I didn’t expect to win that kind of space in your heart. I kept working for the society and country. Nothing is more important than the place I have in your hearts. But if this happens (CM) we shall see but I don’t have any expectations. I work for the nation without any expectations,” the 49-year-old said.

He concluded his conversation by dedicating the film to every woman of the country, “I have grown up with my sisters, my sister-in-law and mother. I have been surrounded with women while growing up. I have always been respectful towards my female co-stars too. So, Vakeel Saab is a dedicated to every woman.” 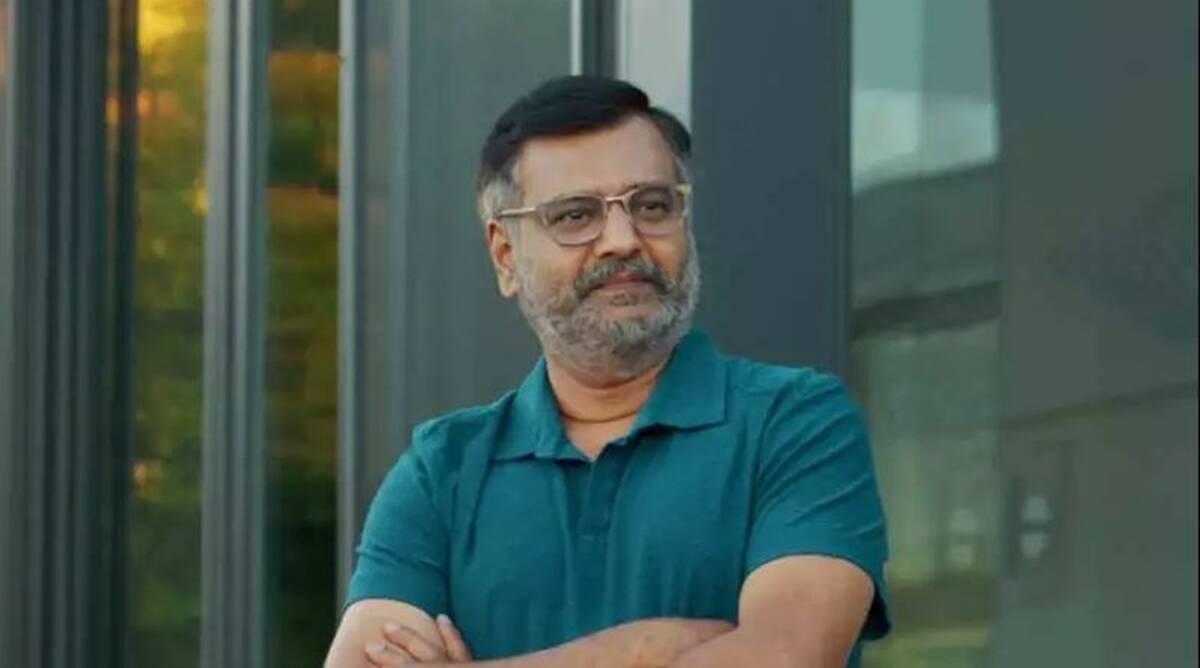 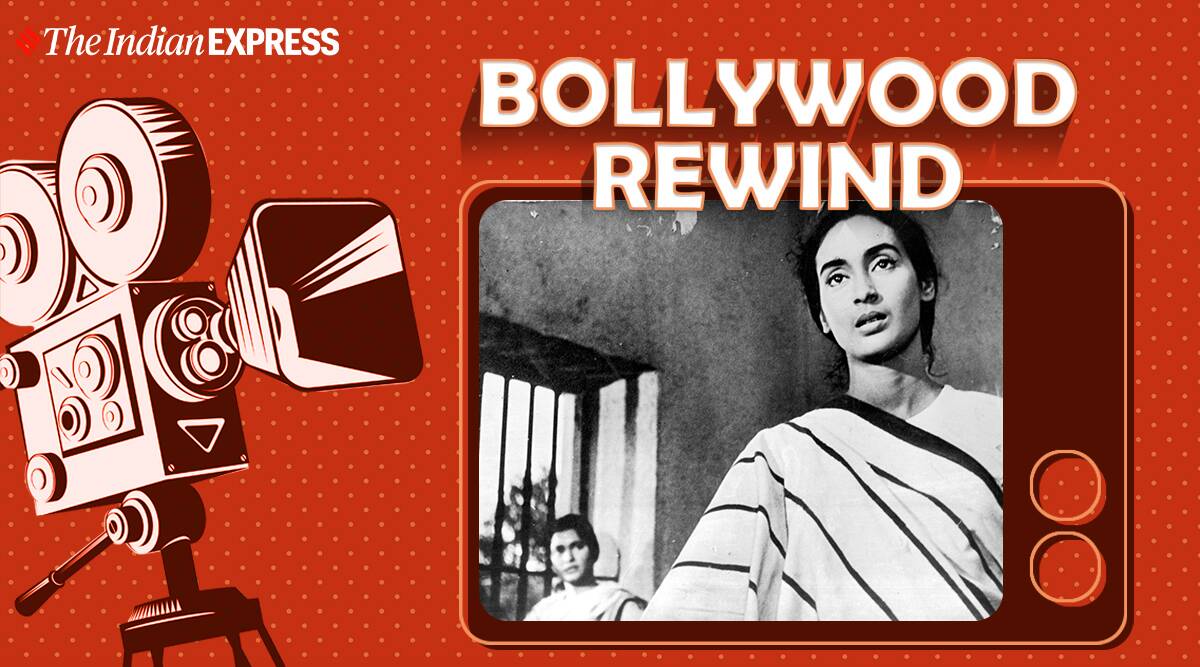 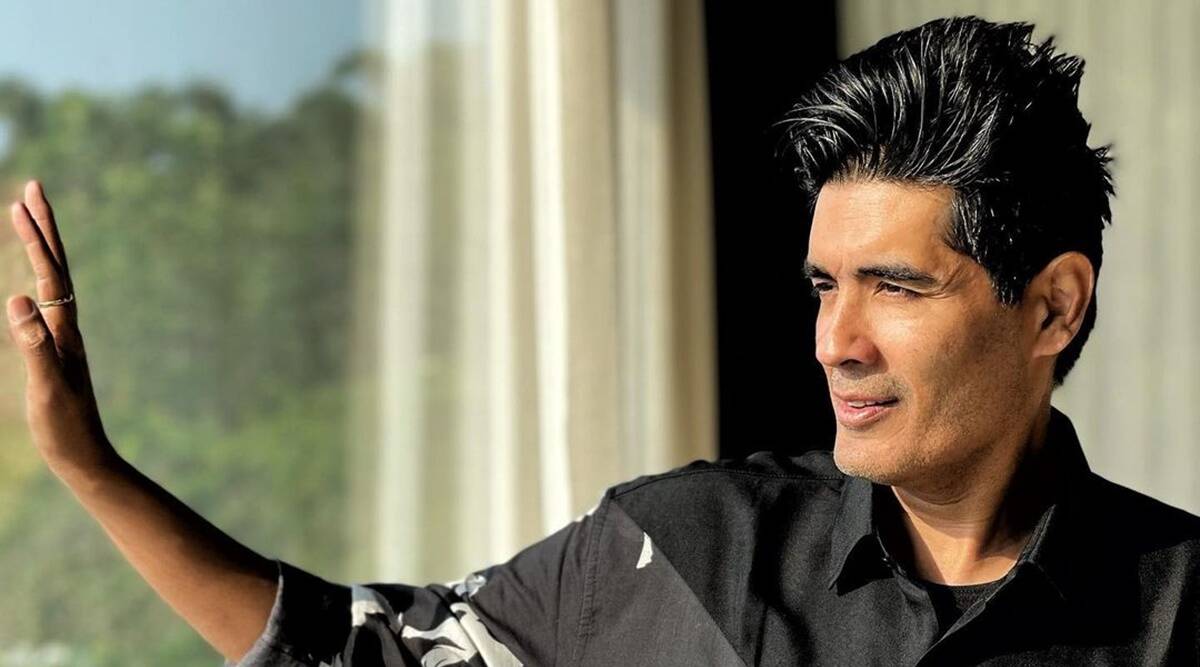 Manish Malhotra tests positive for coronavirus, says ‘will be under home quarantine’