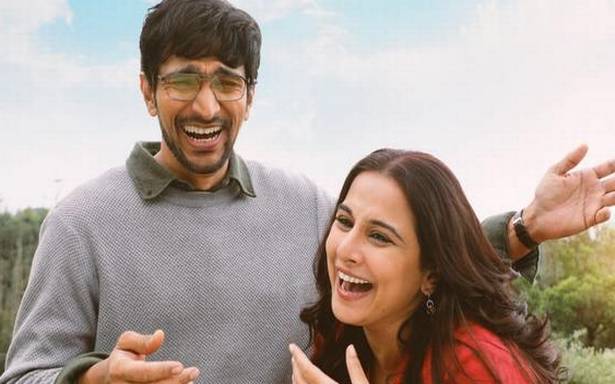 The untitled film is directed by noted ad filmmaker Shirsha Guha Thakurta and is produced by Applause Entertainment and Ellipsis Entertainment.

Balan took to Instagram to share the news of the shoot wrap of her next film, alongside a candid picture of her and Gandhi.

“And just like that, a wonderful winter spell in Ooty comes to an end. As we wrap the shoot of our untitled romantic comedy-drama, will cherish these memories for life. Missed Sendhil and Ileana!” the 42-year-old actor wrote.

Gandhi, who shot to fame with Hansal Mehta-directed series “Scam 1992”, also shared the same photograph, and said he had fun ride with his co-stars Balan, D’Cruz and Ramamurthy.

The team had started filming for the movie last month.