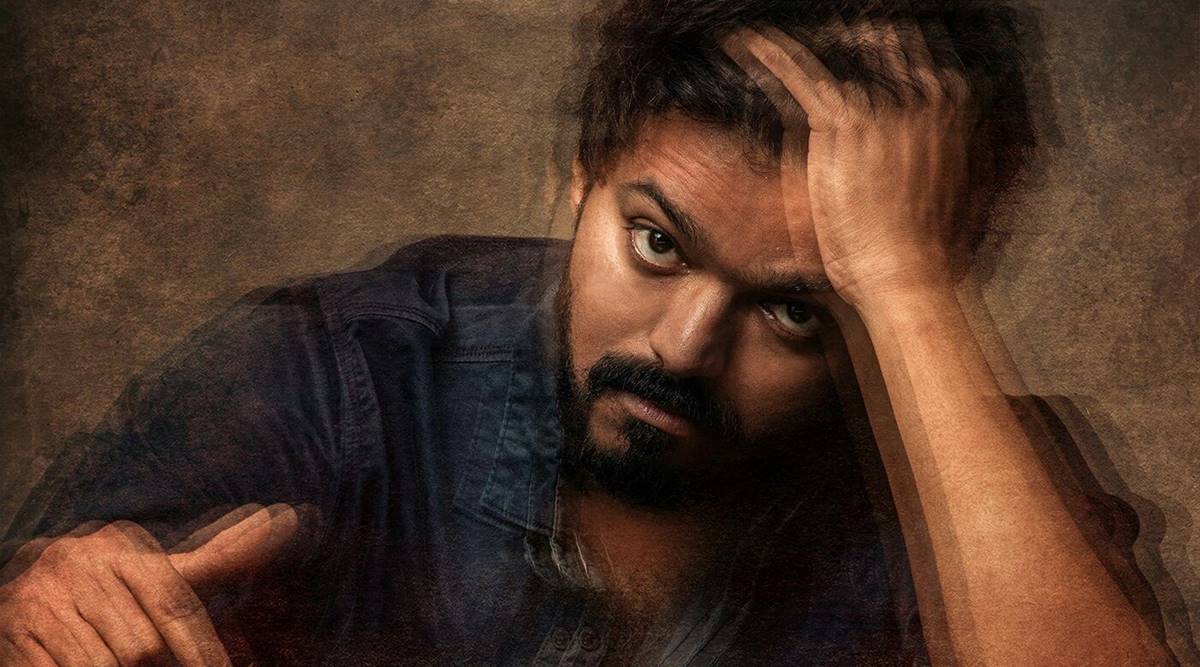 Filmmaker SA Chandrasekhar has been making headlines over his disagreements with his son Vijay. 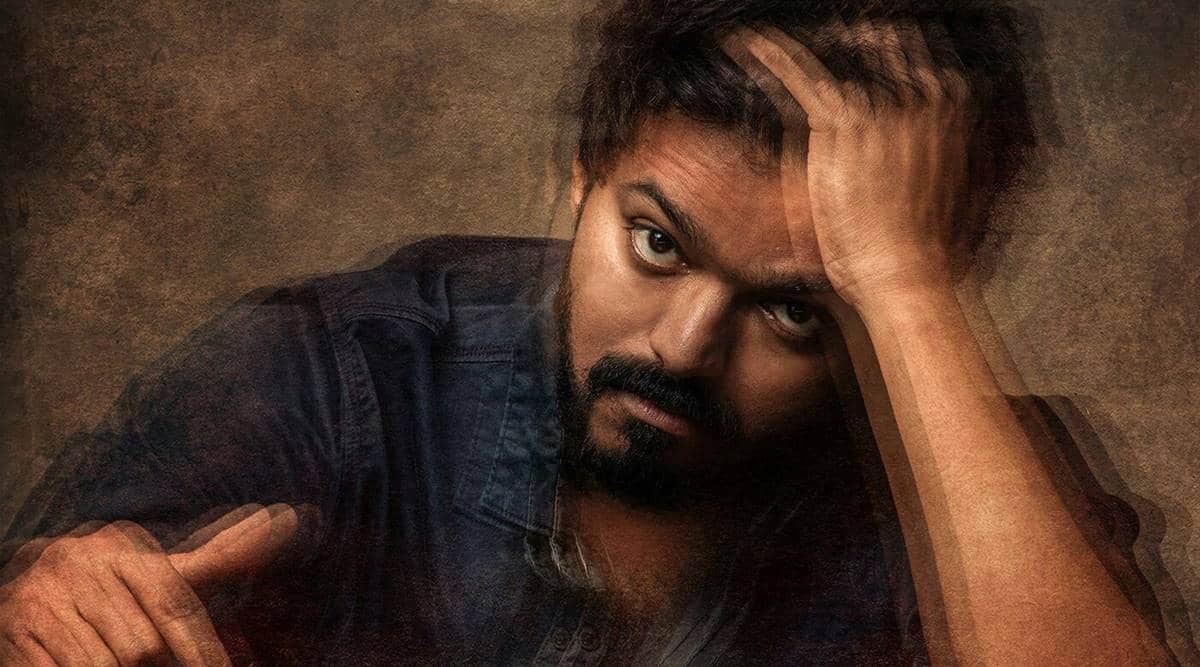 Filmmaker SA Chandrasekhar on Tuesday denied a media report that has the potential to further aggravate his strained relationship with his son Vijay. He has alleged that a Tamil weekly, which had interviewed him recently, has wrongly attributed an anecdote to him in the story.

“My interview had something which I had not said. It said that Shoba and I were made to wait outside Vijay’s house and Vijay only asked Shoba to come inside and because of that Shoba and I returned (without meeting him). I would like to clarify that it is not true. Yes, Vijay and I have our problems. But, there is no bitterness between Vijay and Shoba. They both speak and meet regularly. And they are both happy,” Chandrasekhar said in a video message.

The veteran filmmaker has been making headlines over his disagreements with Vijay. The main source of contention between the father and son seems to be their political ambitions. While Vijay has indirectly expressed his inclination towards joining electoral politics, he has never openly announced his political aspirations. Chandrasekhar, however, tried to jump the gun by trying to register Vijay’s fan club as a political party with the Election Commission.

Vijay even had issued a public statement earlier distancing himself from his father’s political moves. And he even filed a court case against his parents and other office-bearers of his fan club for using his name in political campaigns.

According to the latest reports, Chandrasekhar, in his response to the case, has claimed that he had dissolved Vijay Makkal Iyakkam in February this year, and it would continue to function as a fan club and not as a political party.

Vijay, meanwhile, is busy shooting for his upcoming film Beast. The movie will release during Pongal next year. 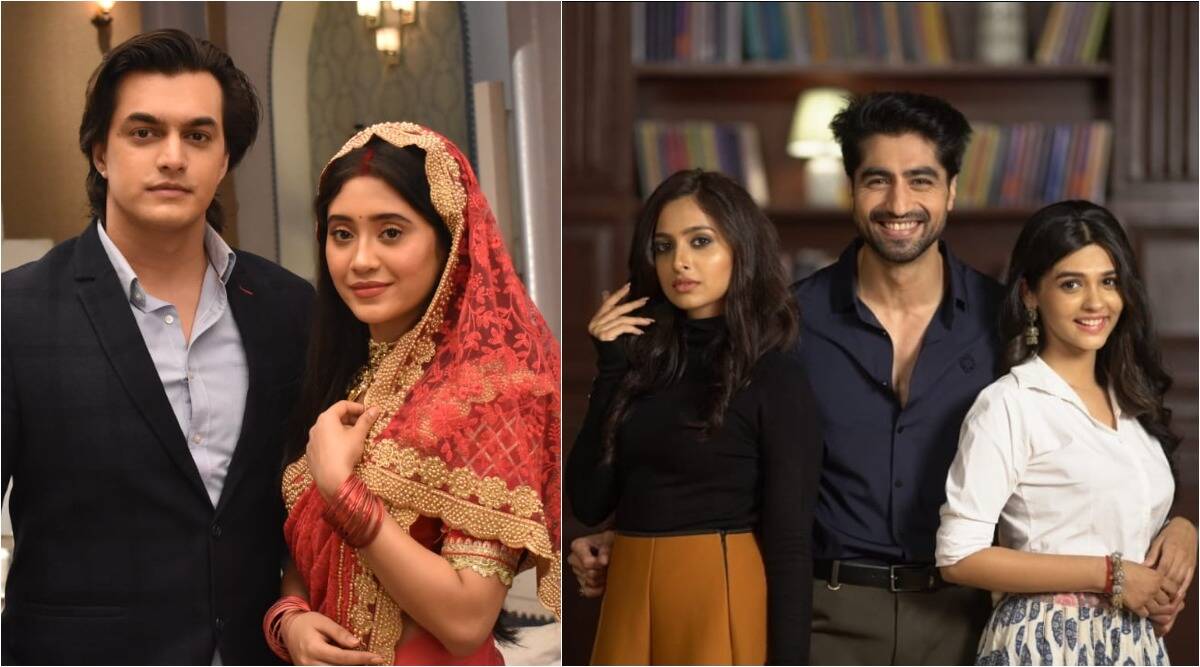 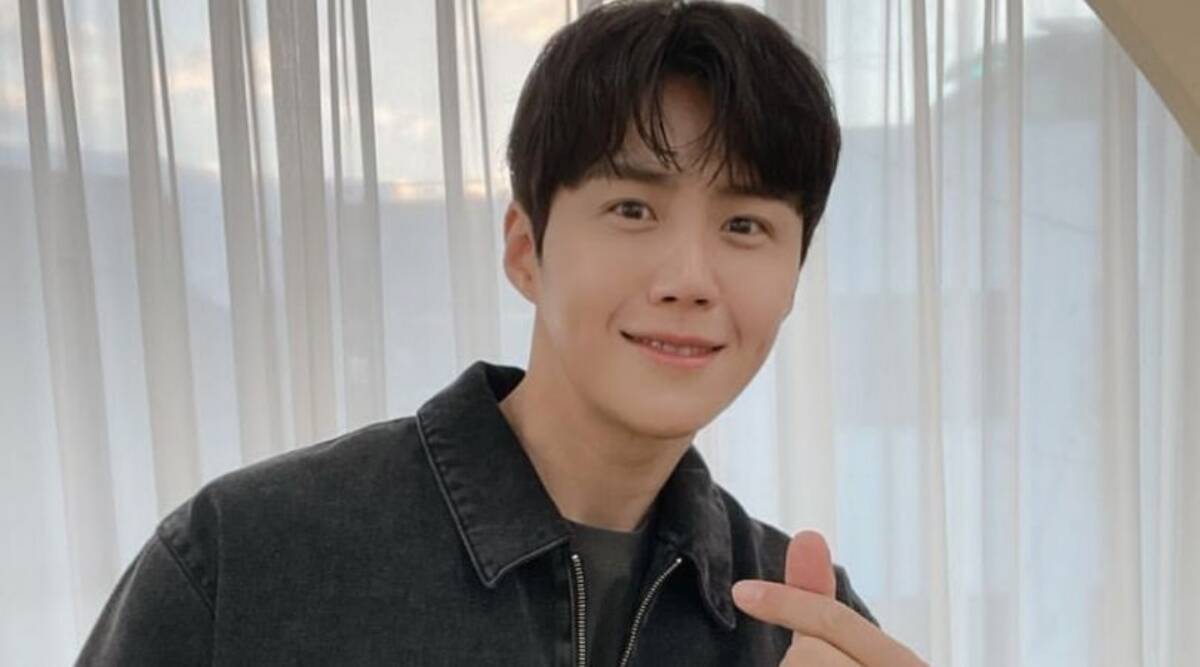 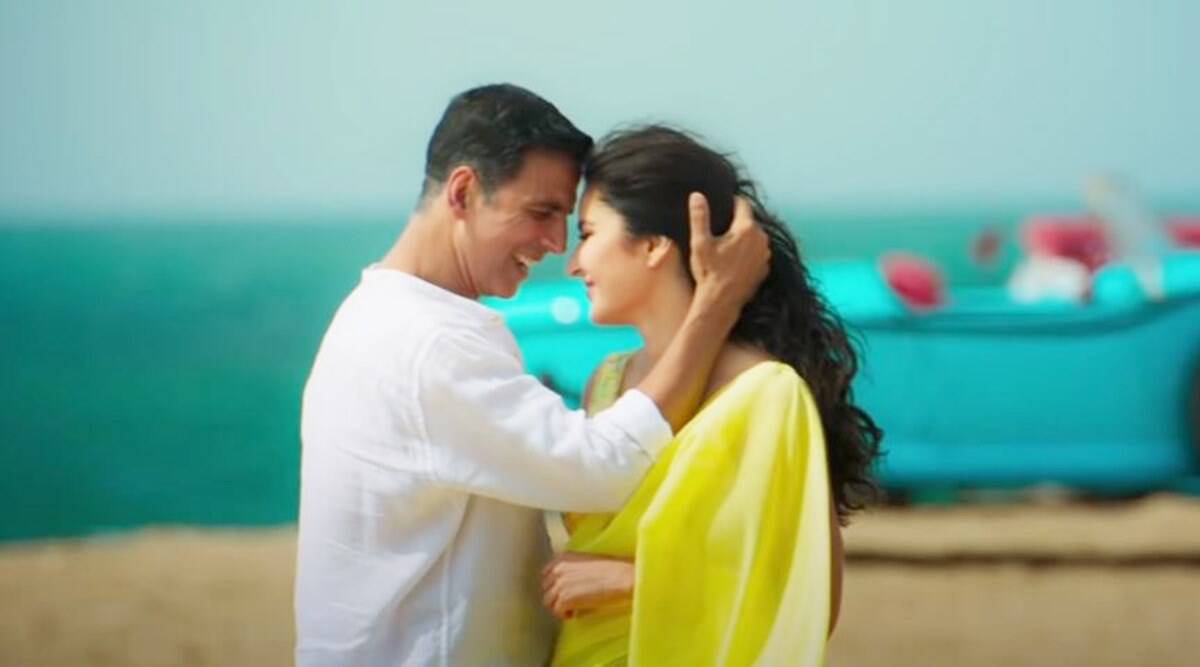