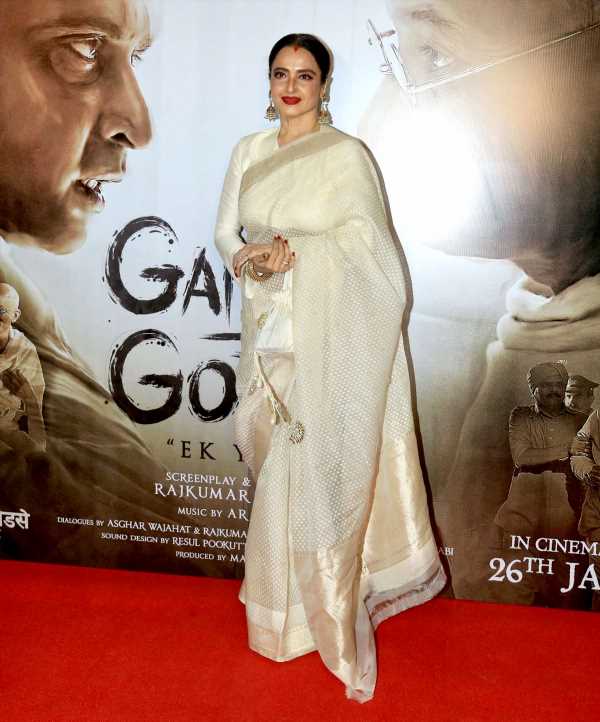 While it focuses on a dialogue between Mahatma Gandhi and his murderer Nathuram Godse, the film marks the debut of Santoshi’s daughter Tanisha. 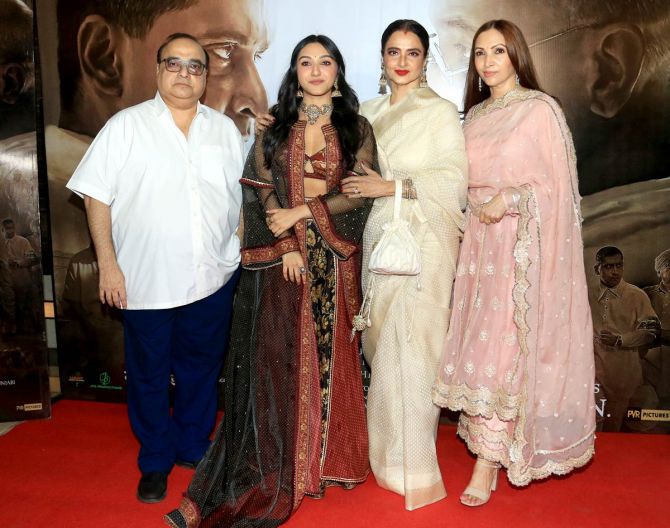 Tanisha tells us what sets her apart from other star kids. 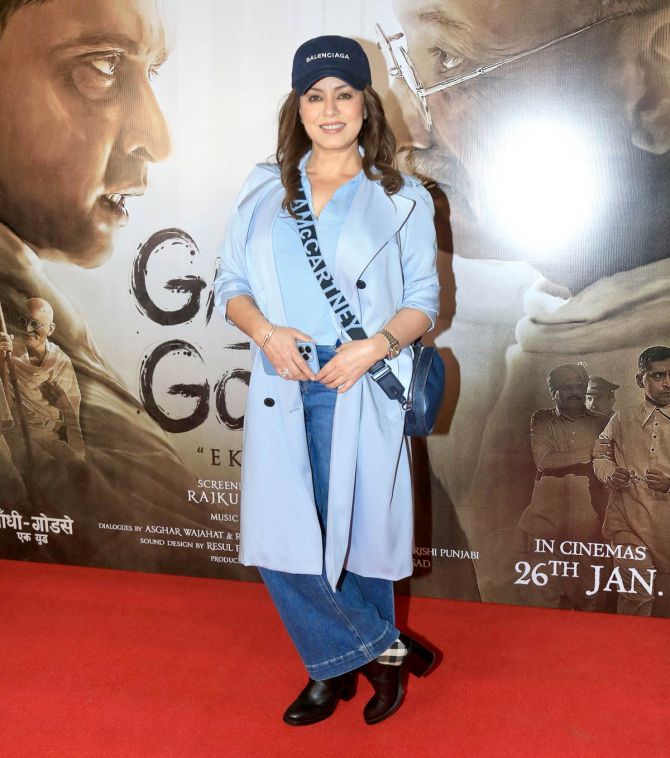 Mahima Choudry starred in Lajja too. 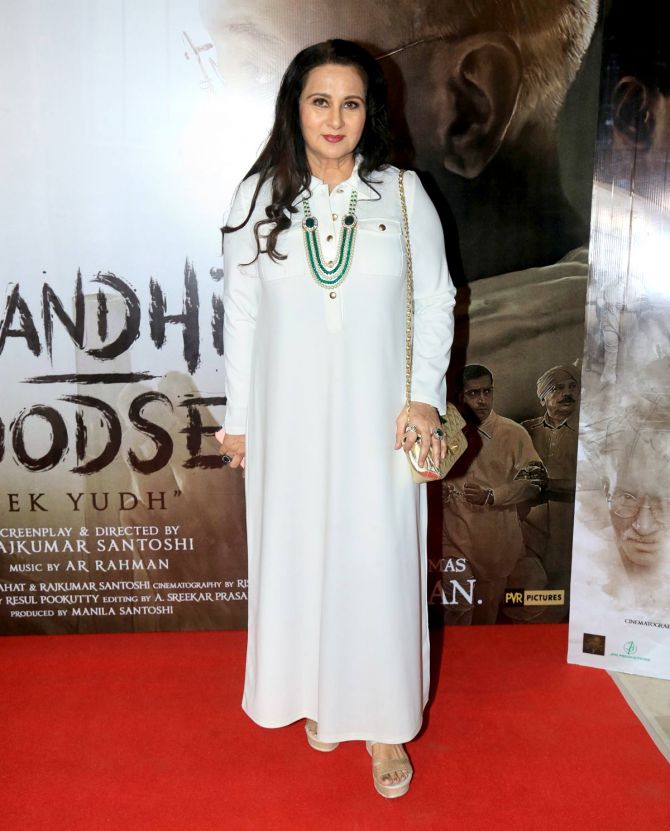 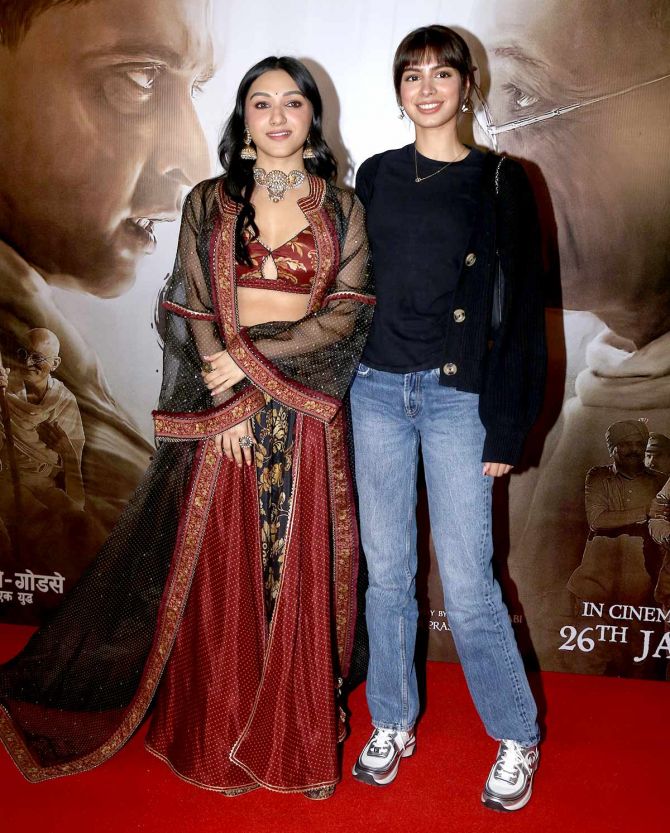 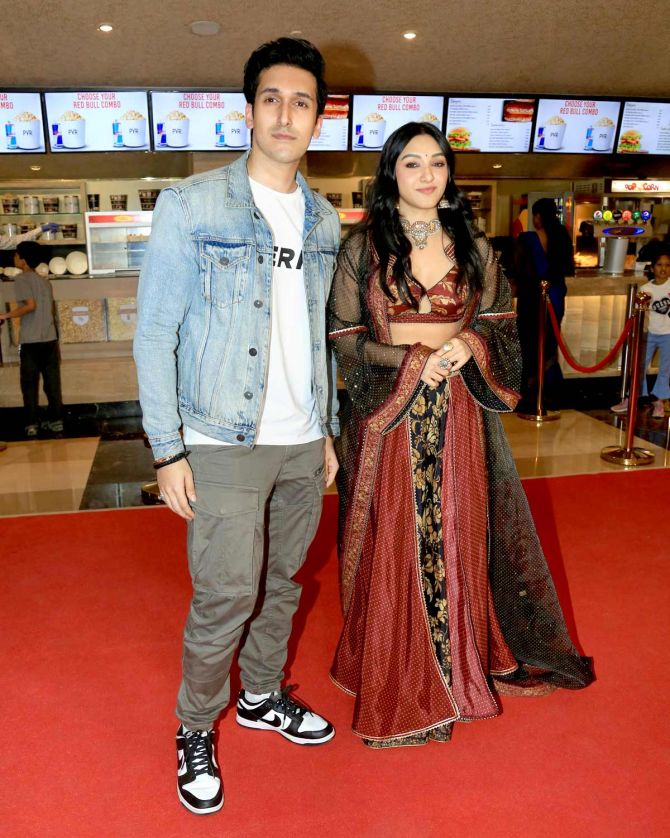 Yashvardan Ahuja, Govinda’s son, is also a friend of Tanisha’s. 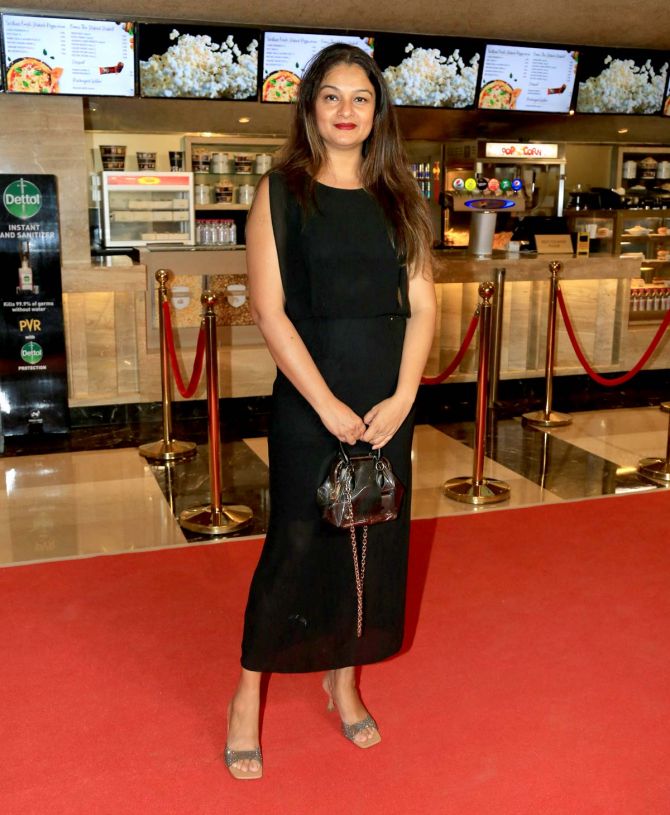 Aanand L Rai with the Santoshis. 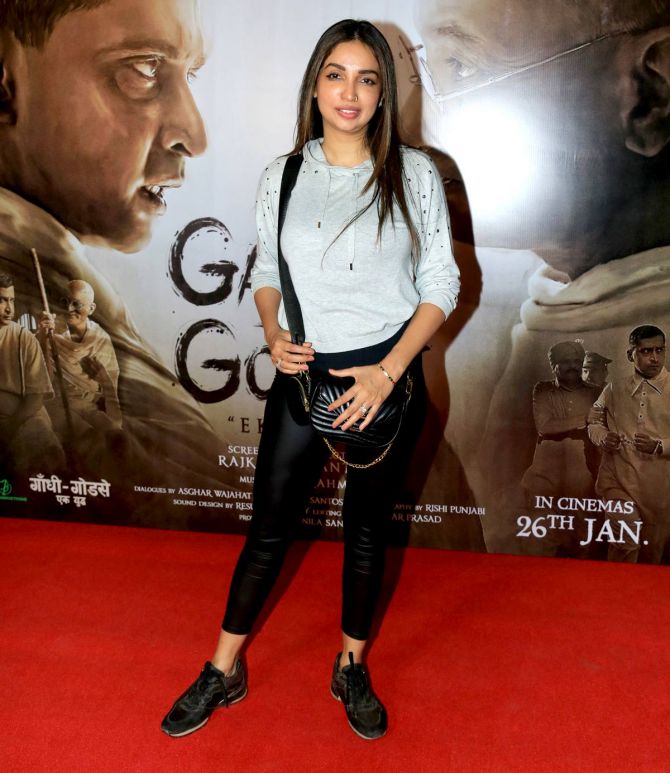 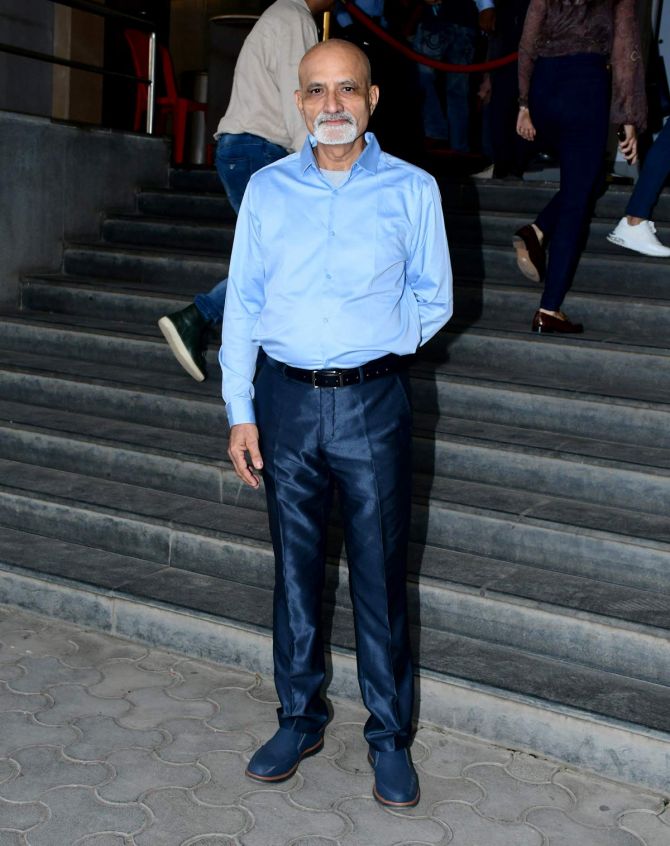 Deepak Antani plays Gandhi in the film, and tells us something unusual about himself. 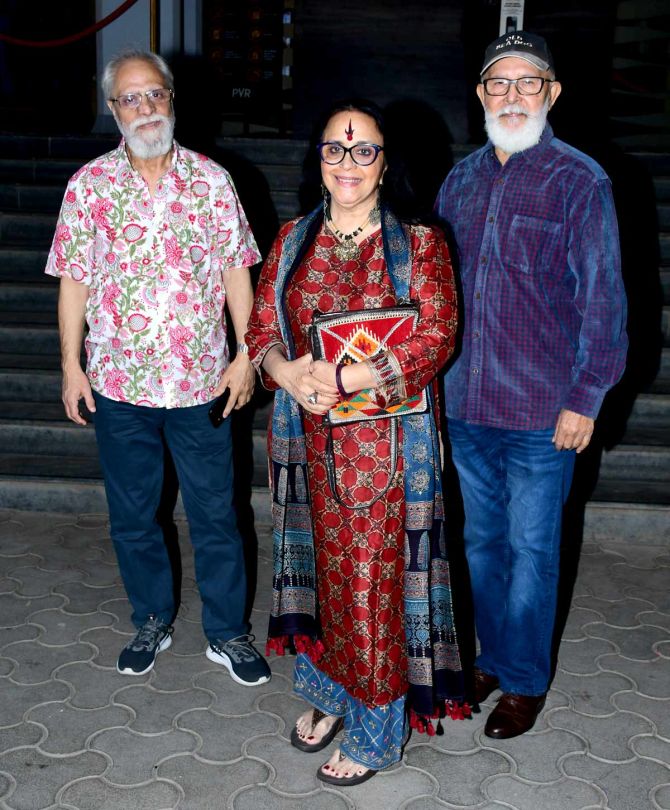 Rajkumar Santoshi worked with the incomparable Govind Nihalani for many years. 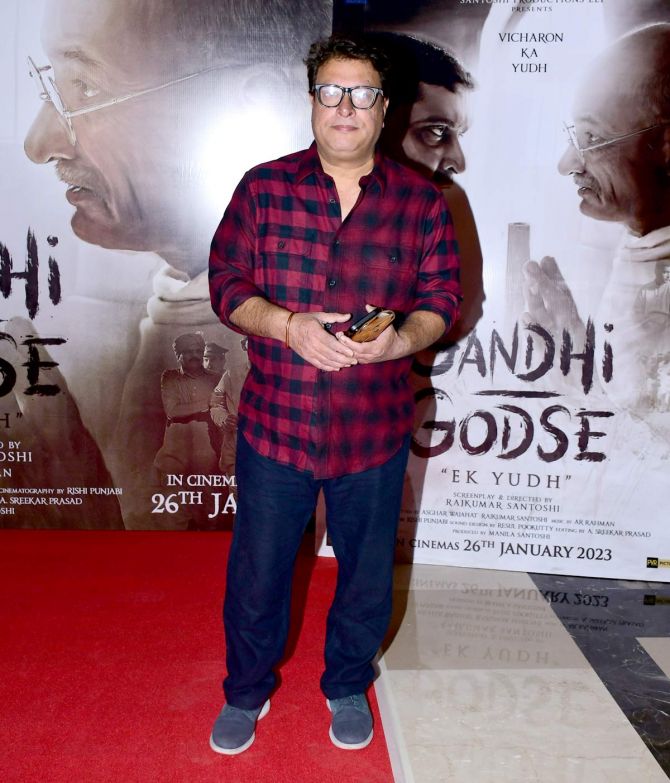 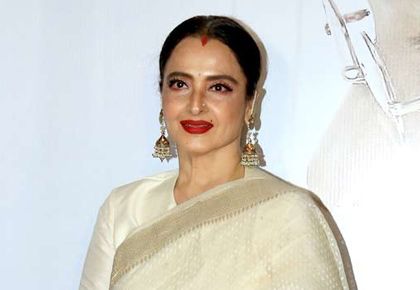