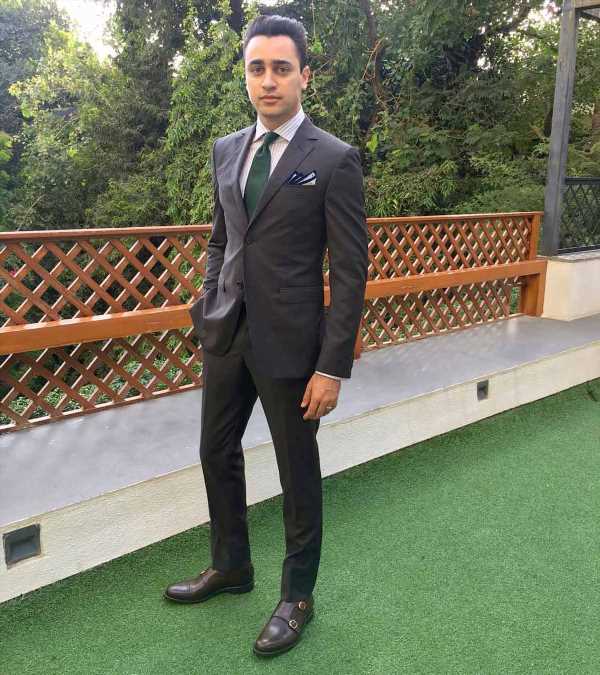 What happened to actor Imran Khan?

After professional setbacks as well as personal upheavals, Imran is now preparing to return as a director.

His uncle Mansoor Khan tells Subhash K Jha, “Imran is a very special person. He is not cut out for partying and networking. Maybe people didn’t give him enough time to evolve. Even Aamir (Mansoor’s cousin Aamir Khan, who he launched in Qayamat Se Qayamat Tak) was awkward in the beginning.”

Mansoor feels Imran did not get the right projects.

“I don’t think he was happy with them. Like Aamir, Imran is not just an actor. Like me, Imran is at heart a film-maker. He is trying to find himself as a film-maker. Unfortunately, this personal thing (Imran’s separation from wife Avantika Malik) has come up.”

“Earlier, we were not close. Now, I’m close to him,” Mansoor says about his nephew.

“He is a very private person. He has finally started opening up after breaking out of the relationship (with his wife). He is being very fair to her. But Imran is in a terrible situation. I can’t imagine how I’d deal with it. He will come out stronger. He will direct films.” 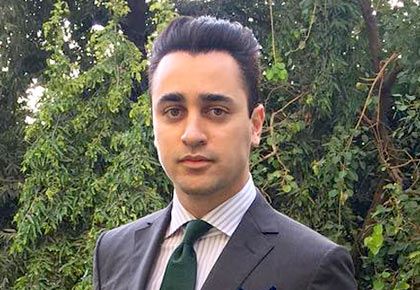