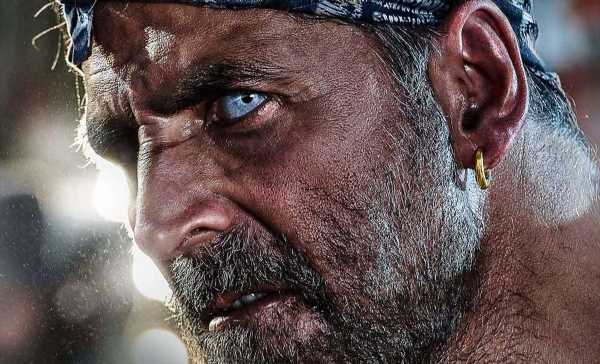 The duo started their journey three decades ago with 1993’s Waqt Hamara Hai and have collaborated on 10 films in their long careers.

Akshay, who reunites with Sajid for Bachchhan Paandey talks about their early days here.

Joginder Tuteja looks at their journey together. 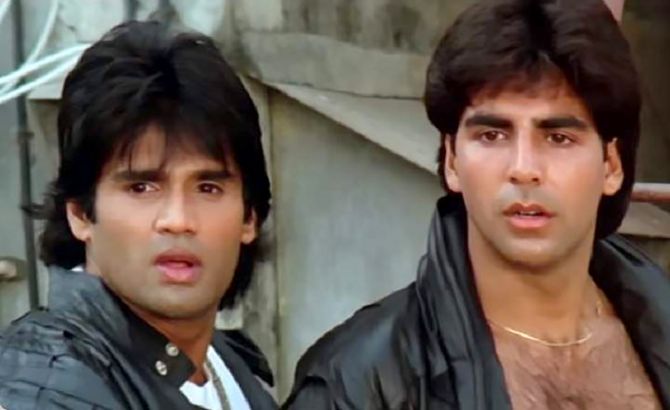 It all started back in 1993 when Sajid Nadiadwala was just one film old with Zulm Ki Hukumat.

Akshay was fairly new too, with half a dozen films and just one hit, Khiladi.

The friends went on to join forces and the result was the masala outing Waqt Hamaara Hai. The film was a decent success. 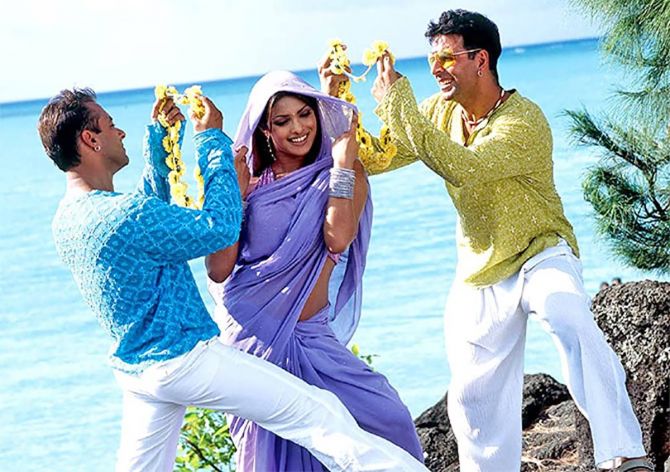 Surprisingly, it took them a decade to come together again.

Both Akshay and Sajid were doing quite well in their careers with multiple hits under their belt.

With Salman Khan and Priyanka Chopra joining in, the film was a very good success. 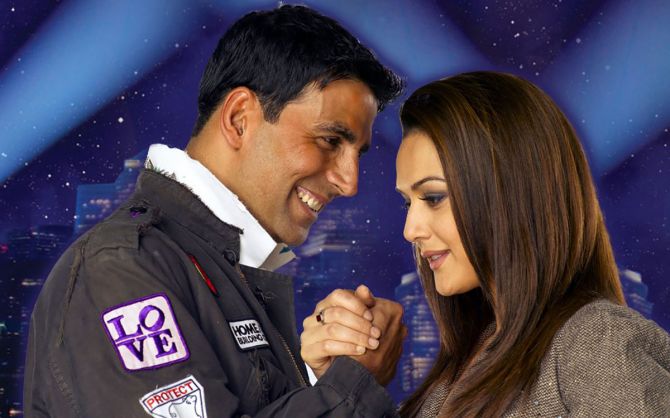 Unfortunately, it released on the same day as Shah Rukh Khan’s Don, and could not recover.

Despite decent reviews, the film flopped, and remains the only flop in Akshay-Sajid’s collaboration.

Kambakkth Ishq got the biggest opening in both Akshay and Sajid’s careers.

The film did not cover much distance later, but the opening was enough to help it make a profit.

A stylish affair with Kareena Kapoor as the leading lady, this one was quite ambitious as it featured Hollywood stars like Sylvester Stallone, Denise Richards and Brandon Routh. 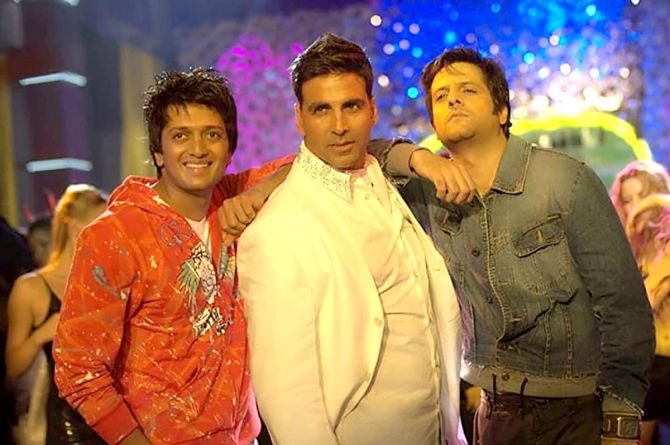 The result was the family film Heyy Babyy, which became a clean hit.

With superhit songs and stars like Vidya Balan, Riteish Deshmukh and Fardeen Khan, the film was a good entertainer. 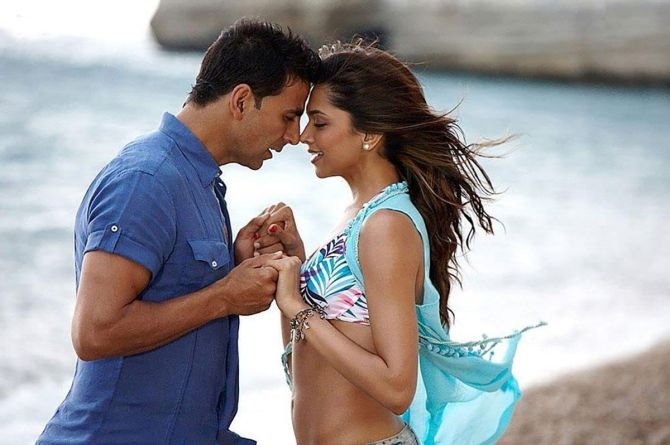 The Sajid-Akshay-Sajid team went on to do many movies together, notably the Housefull franchise.

With the stakes going up, Sajid took the film overseas and upped the scale and budget.

With Riteish as another steady factor, this multi-starrer emergeda hit. 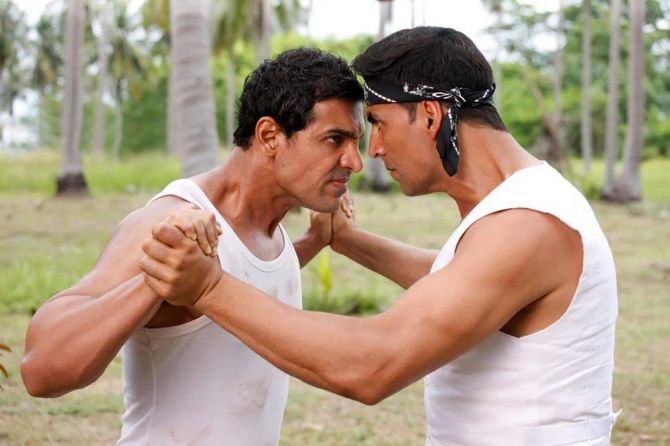 Housefull is the only franchise other than Golmaal which has delivered four installments successfully.

The second installment was the first ever 100 Crore Club entry for Akshay and the two Sajids.

Right from the time of Waqt Hamara Hai, the trend for Akshay and Sajid Nadidadwala was to make the next film bigger than the last.

But it was only with Housefull 3 where the collections were a little lesser than the previous installment.

Still, the film was a good success and marked Abhishek Bachchan’s entry into the franchise. Sajid-Farhad directed this movie. 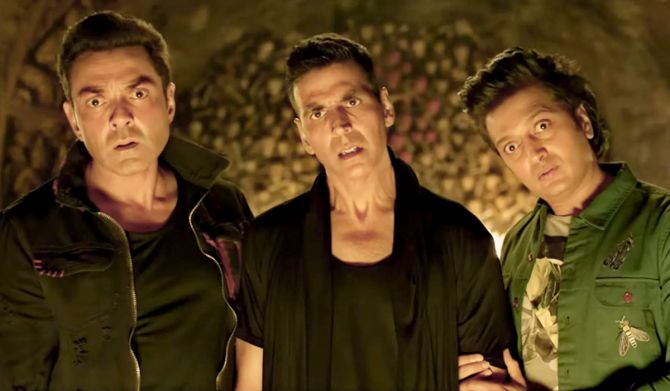 There was a gap of three years between Housefull 3 and 4, but this Diwali release was historic.

Though panned by critics, the film went on to do almost double the business of Housefull 3.

A major success, it scored a double century at the box office.

Bobby Deol stepped in this time.