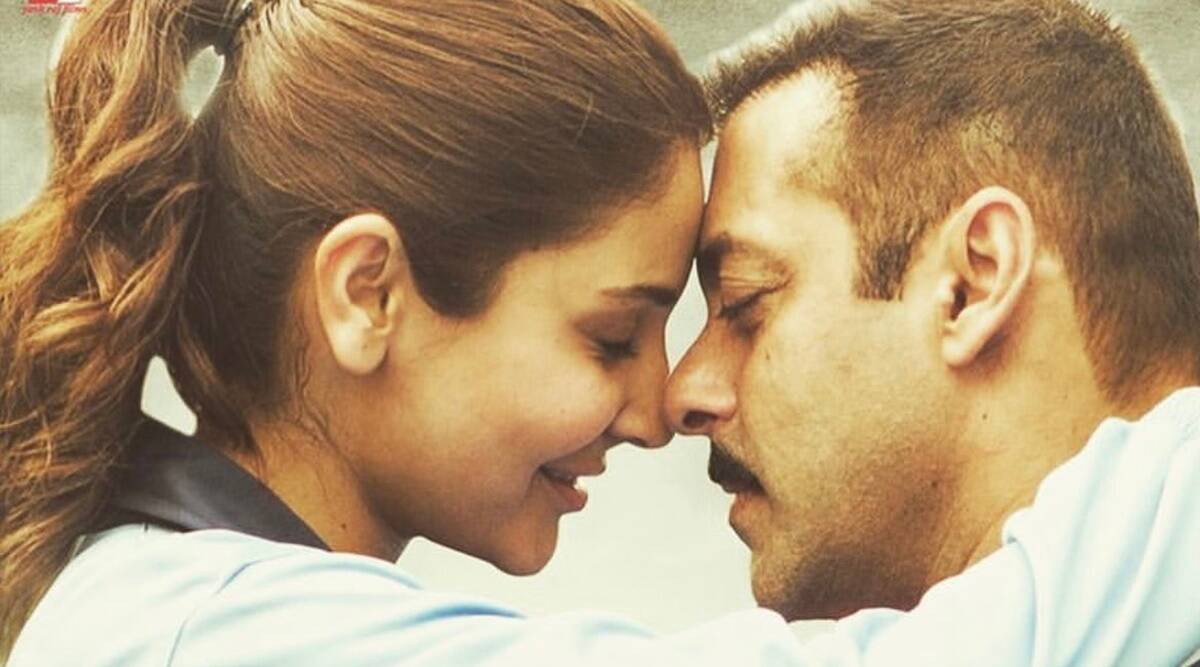 While Salman Khan-starrer Sultan was a tremendous blockbuster and grossed Rs 623 crore worldwide, it was criticised for the treatment of Anushka Sharma's character, who was also a wrestler in the film. 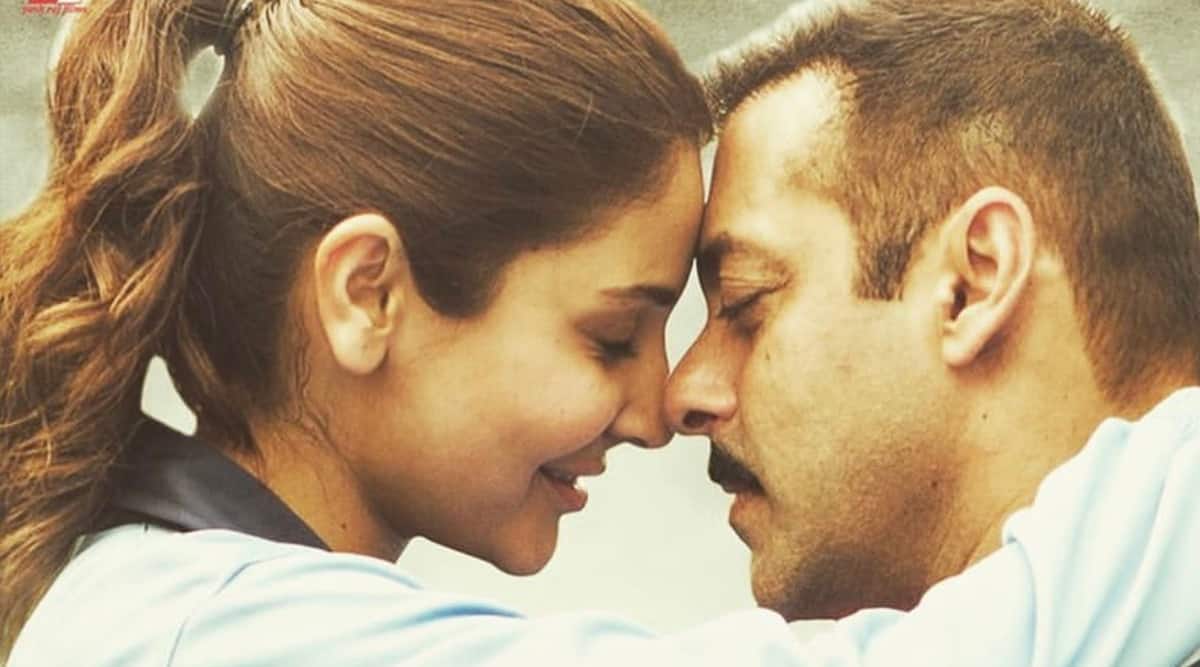 Sultan, starring Salman Khan and Anushka Sharma completed five years of release on Tuesday (July 6). Director Ali Abbas Zafar, who was also the writer for the film, took to Twitter to celebrate the occasion. Sharing photos from the film, Ali wrote, “5 years and so much of love, thank you everyone #5YearsOfSultan.”

Sultan revolved around the wrestler Sultan Ali Khan (Salman), whose successful career created a rift in his marriage with Aarfa (Anushka).

Sultan featured Randeep Hooda, Amit Sadh and Kumud Mishra in crucial roles. While the film was a tremendous blockbuster and grossed Rs 623 crore worldwide, it was criticised for the treatment of Anushka’s character, who was also a wrestler in the film. Many critics and viewers questioned Aarfa’s choice of sacrificing a thriving career to become a mother and called it regressive. At the time, Anushka took to Twitter to defend her character.

While Salman Khan was seen in Radhe this year, Anushka last starred in 2018’s Zero. The actor has a thriving career as a producer and has created critically-acclaimed content such as Paatal Lok and Bulbbul recently. She welcomed daughter Vamika earlier this year with husband, cricketer Virat Kohli.