Juhi Chawla and Aamir Khan's Qayamat Se Qayamat Tak remains an iconic Hindi film. In a throwback video, Juhi, fresh from the success of QSQT, spoke about how she was desperate to have a hit after Sultanat tanked. 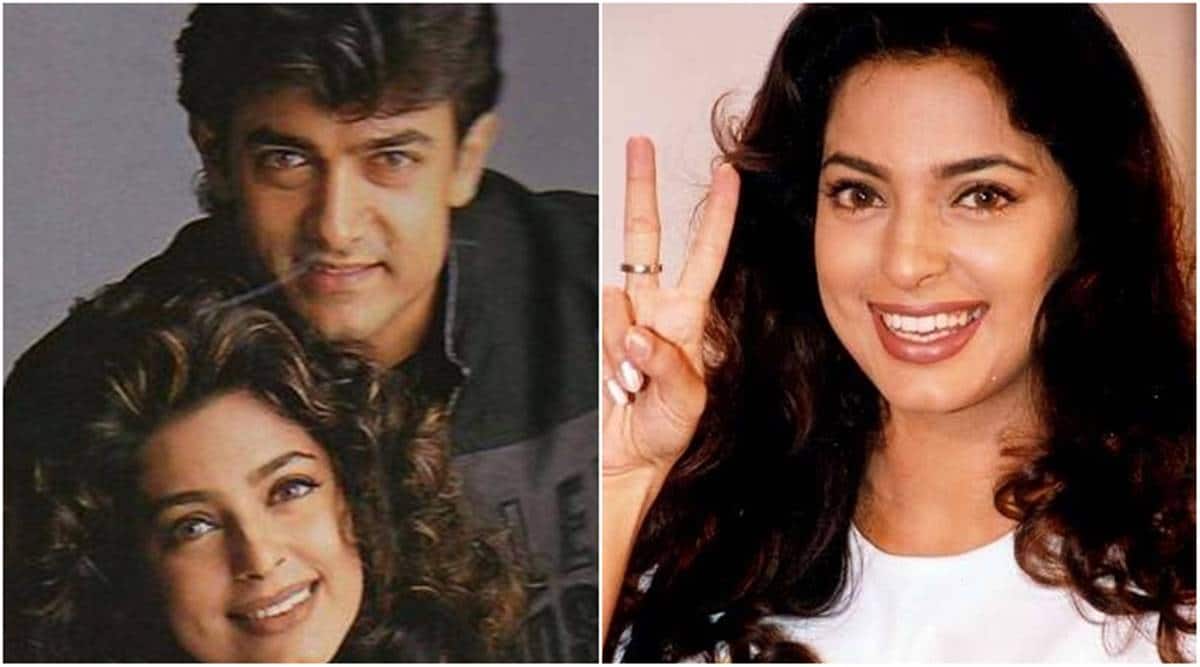 ﻿On Juhi Chawla’s birthday, we revisited an old interview of the actor where she is fresh off the success of her first film, Qayamat Se Qayamat Tak (1988). In the video, Juhi shares the screen space with her proud parents, who are celebrating the first big hit for their daughter. The Lehren Retro YouTube clip features a young, shy but ever-so-charming Juhi winning hearts with her simplicity and dimpled smile. She spoke about her journey from being Miss India to a film actor.

“After Miss India, I was getting many offers but I was not interested to act. But after a few months, I thought why not give it a try. For me, it was just an extension of modeling. I did one or two films in South and during that time, I started working on Qayamat Se Qayamat Tak,” she said, adding that her film Sultanat had released before QSQT but it tanked, which left her praying for the success of Mansoor Khan film.

“Sultanat released first. The film tanked. Everyone thought it is such a big film, it will gain success at the box office. I also thought I would get instant stardom. However, all came crashing down. Because Nasir (Hussain) sahab had already signed me. I had one more film as a full fledged heroine and I wanted to take it as a challenge to work hard and shine. I have put in my best. It was hit, which was wonderful. I prayed for its success,” Juhi expressed.

Juhi also spoke about her co-star Aamir Khan. She said working with him, who was the same age as her, was fun because “we were new and were making mistakes together.”

However, when asked if she felt anything about the fact that the posters feature Aamir more prominently than her, Juhi gave it a thought and replied, “What can I say? I don’t feel any difference. I didn’t get attention from press. Now, I get it. Now it is happening. Before and after release (of QSQT).”

On the work front, Juhi will next be seen in Sharmaji Namkeen, which would have originally featured the actor with Rishi Kapoor. However, after the veteran actor’s demise in 2020, Paresh Rawal stepped in.