Want a closer look at the stars? Do click on the pictures. 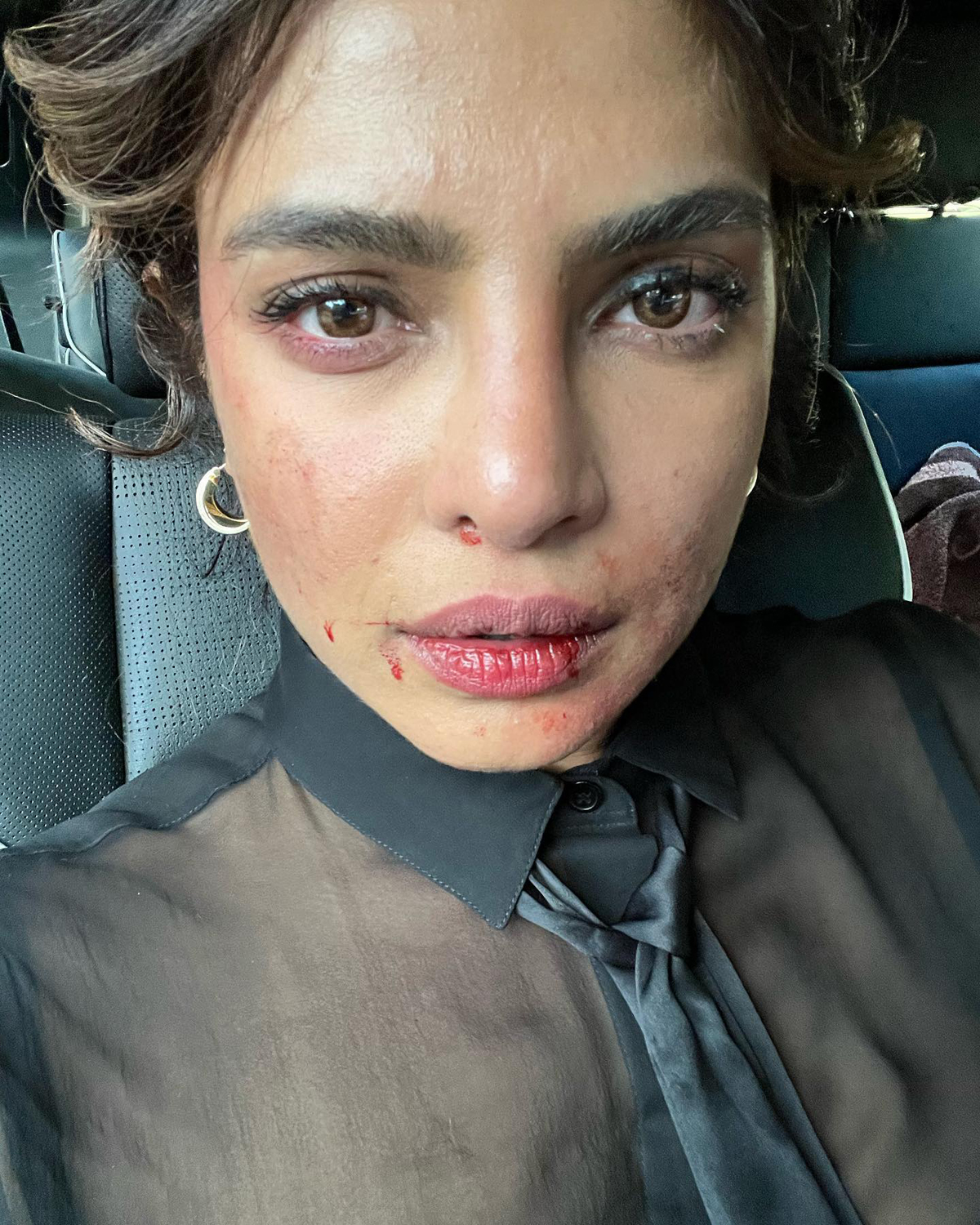 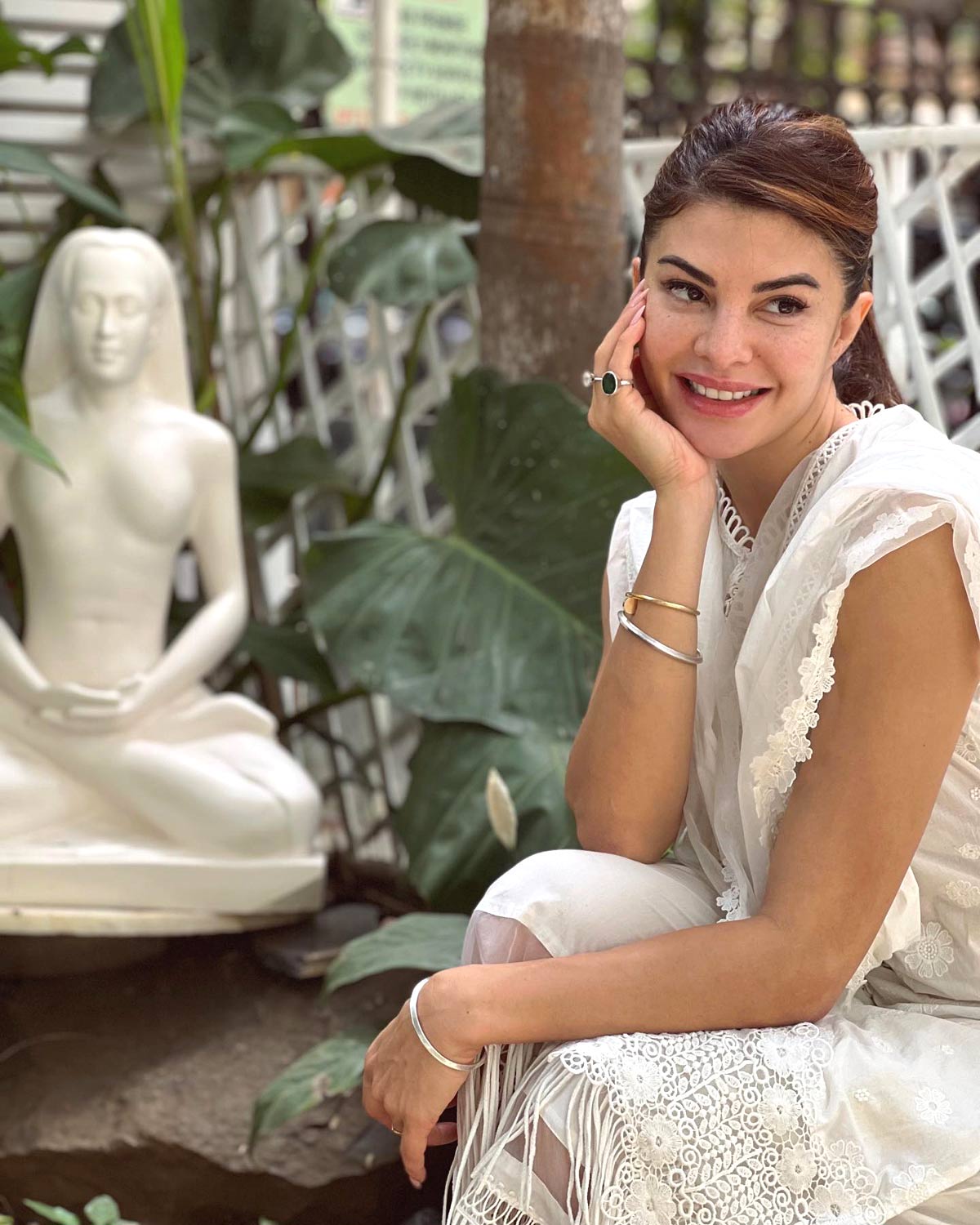 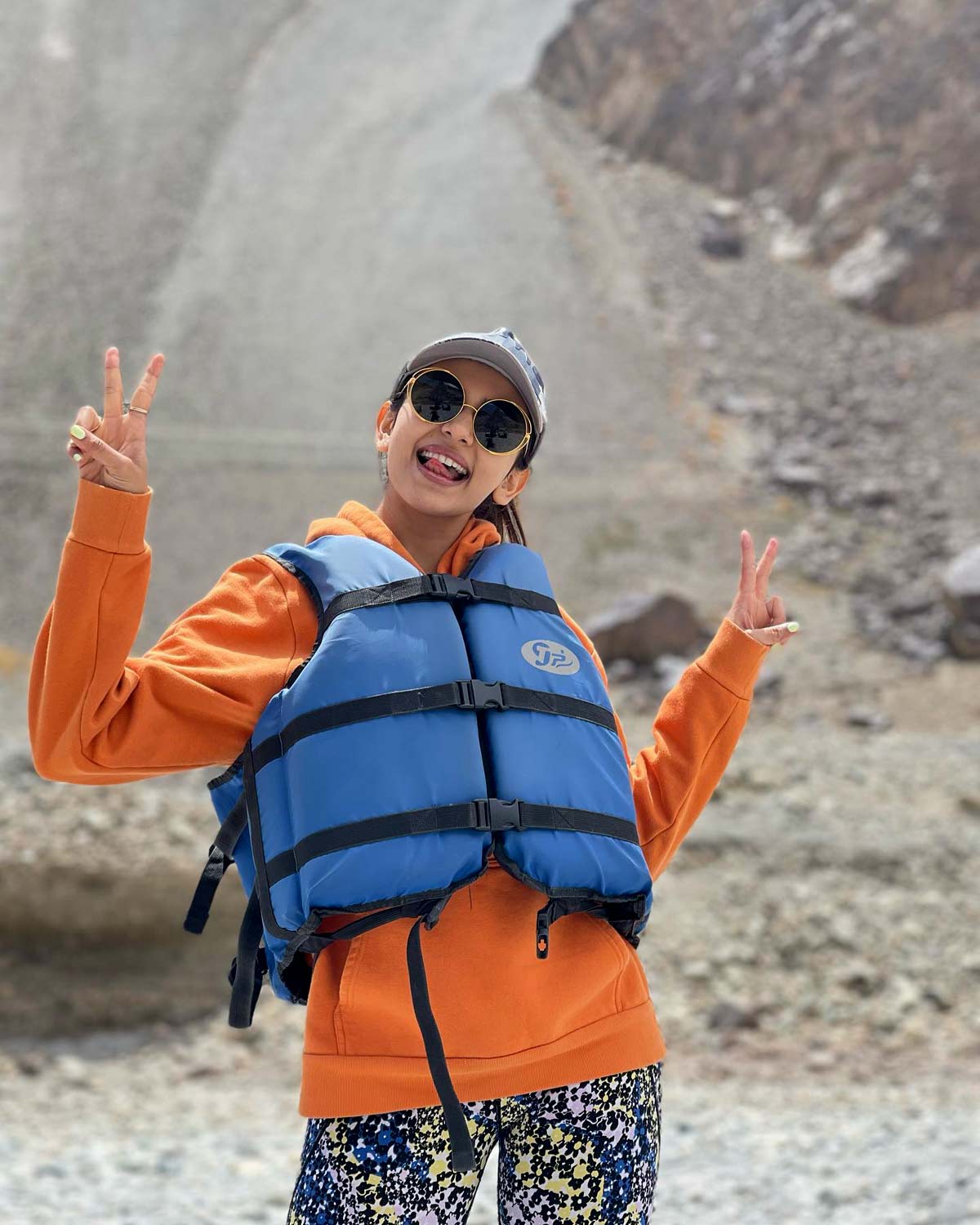 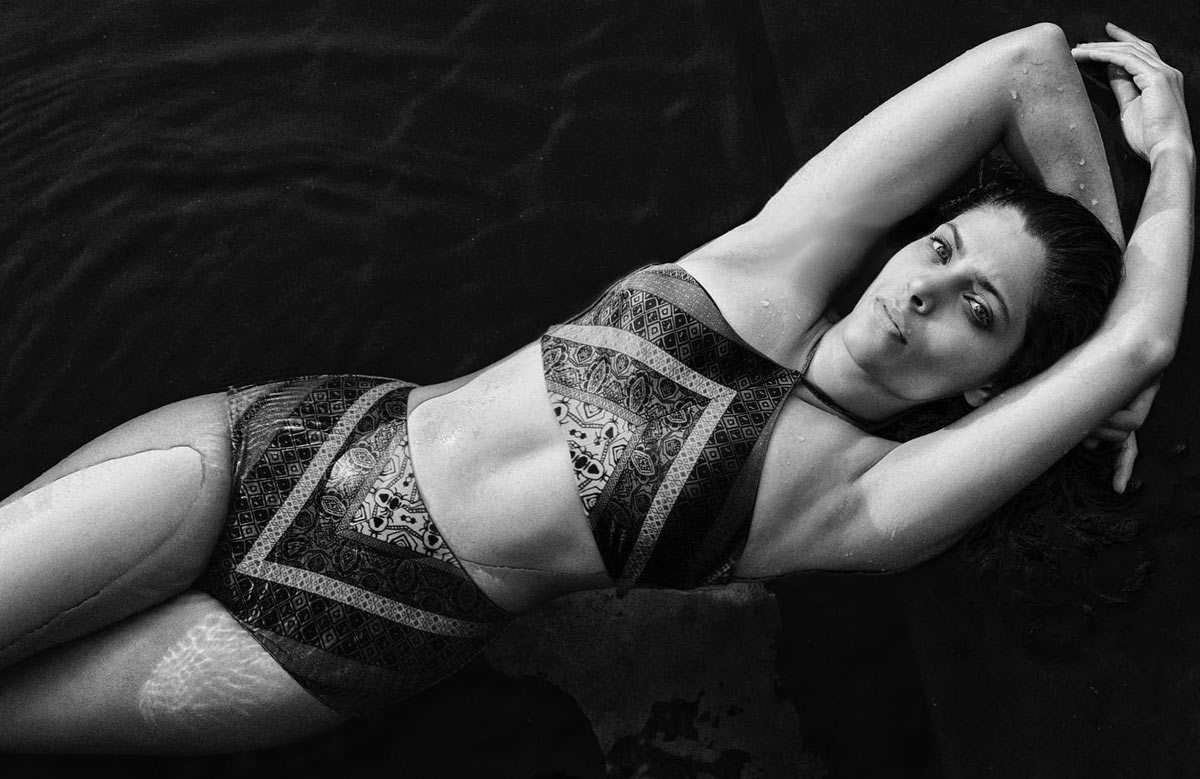 IMAGE: ‘It’s so hot outside, the water is hot enough to make some tea,’ say Saiyami Kher.
Her aunt Shabana Azmi replies, ‘But you are looking cool as a cucumber ..I’m shooting in the blazing sun and I cannot only make tea in the water of the lake but also boil eggs!!!’
Photograph: Kind courtesy Saiyami Kher/Instagram 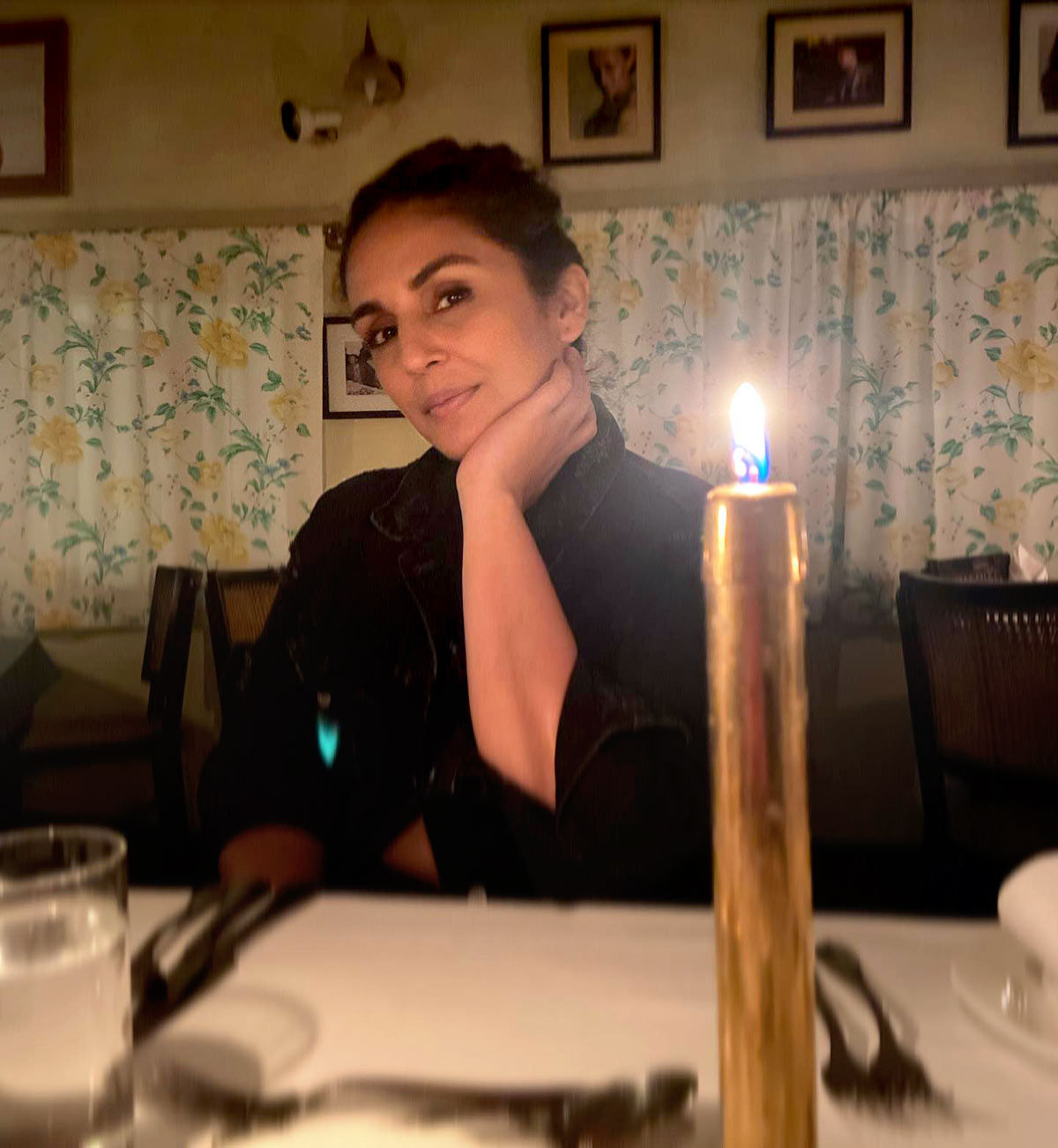 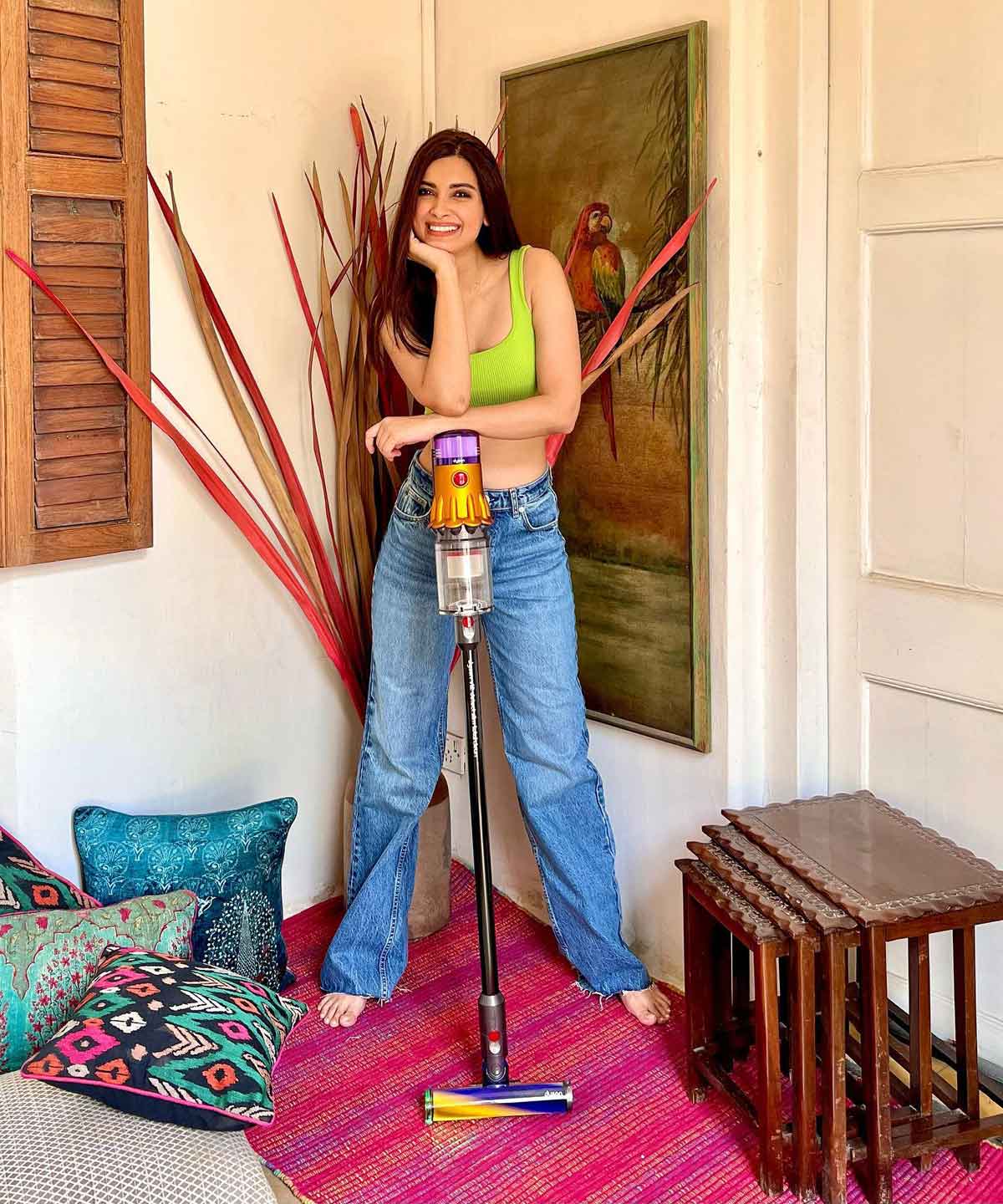 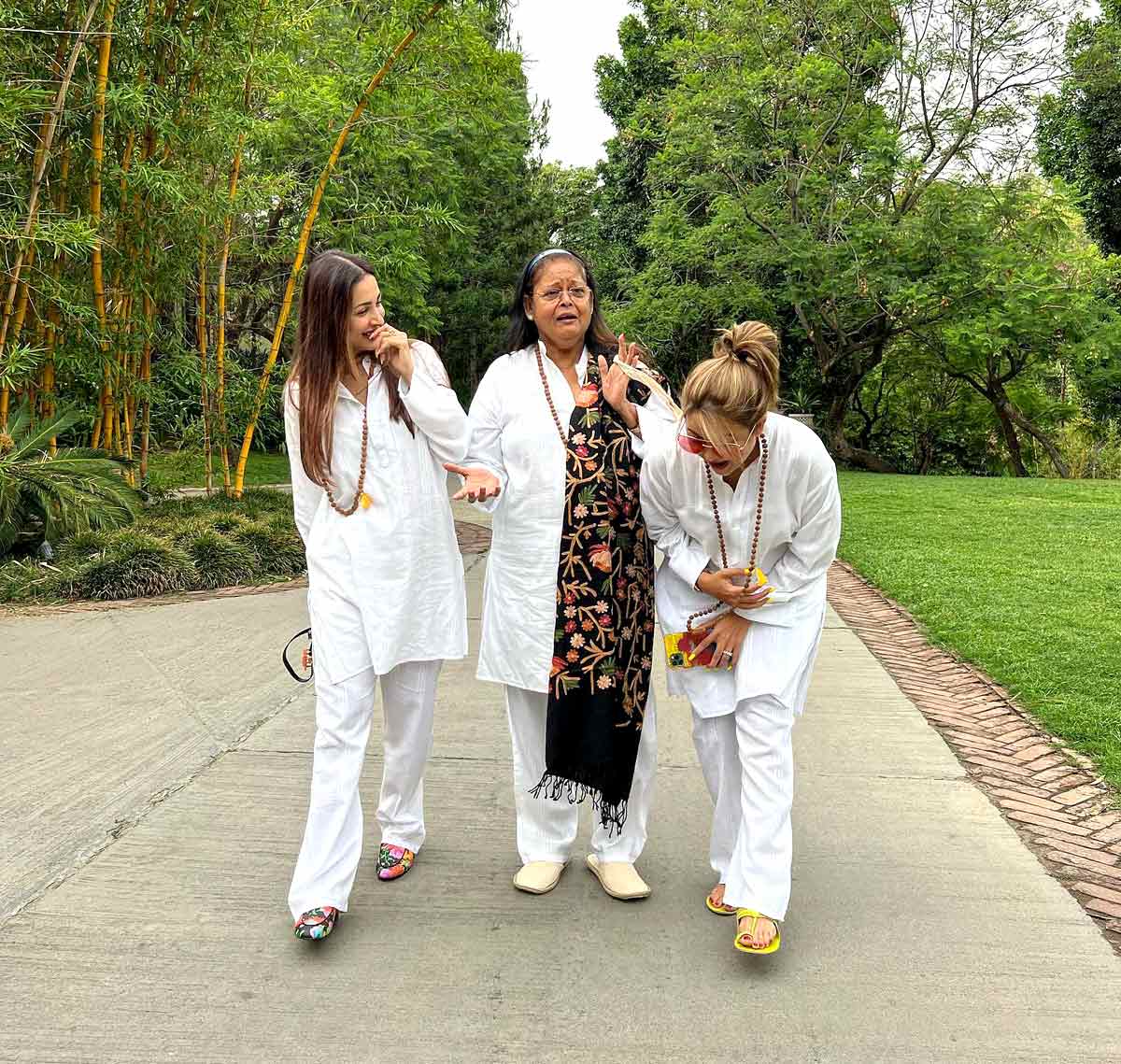 IMAGE: What was Joyce Polycarp telling her daughters Malaika Arora and Amrita Arora Ladak?
We want in on the joke too 🙂
Mother and daughters are on a trip to Rishikesh.
Photograph: Kind courtesy Malaika Arora/Instagram 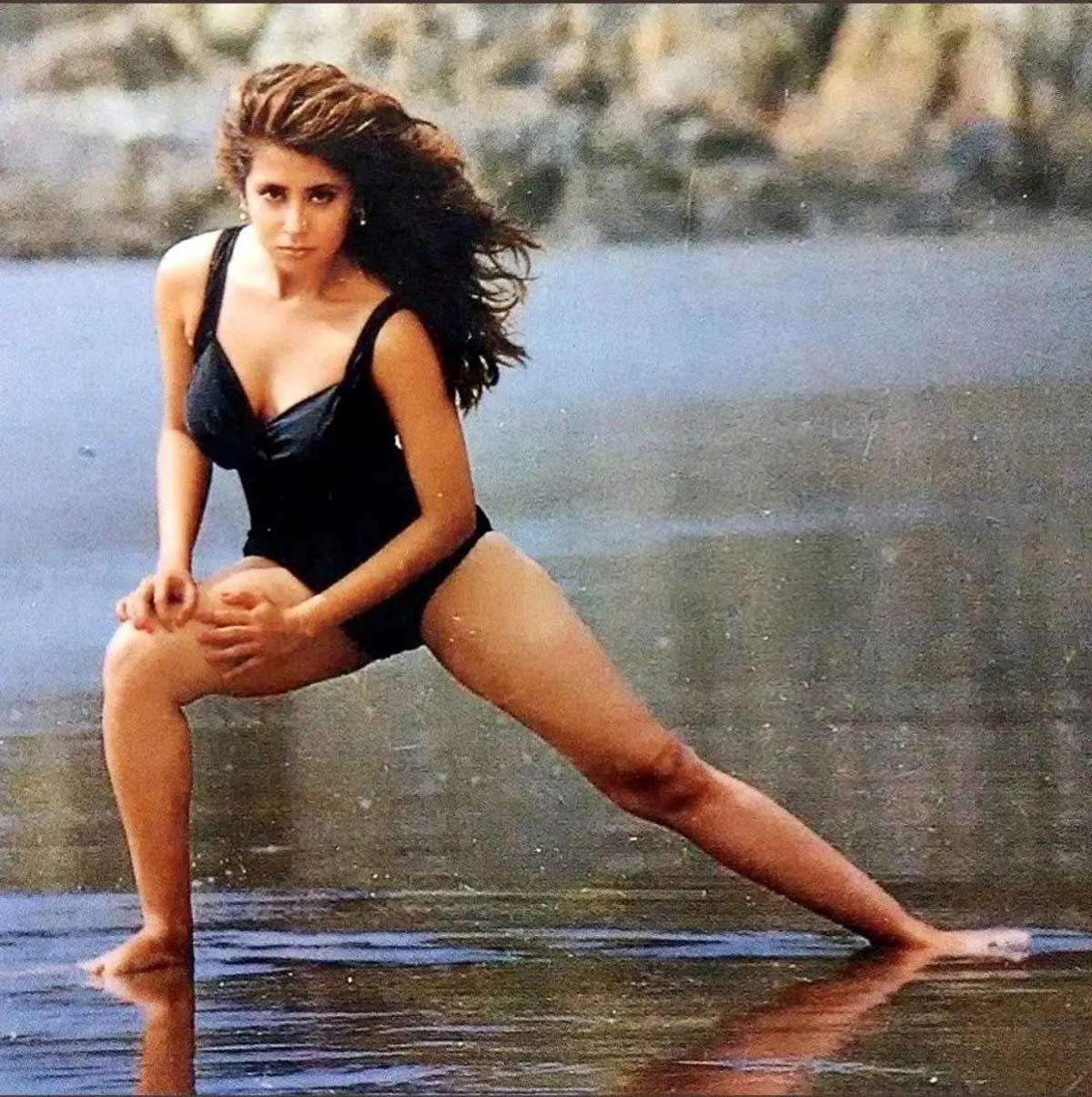 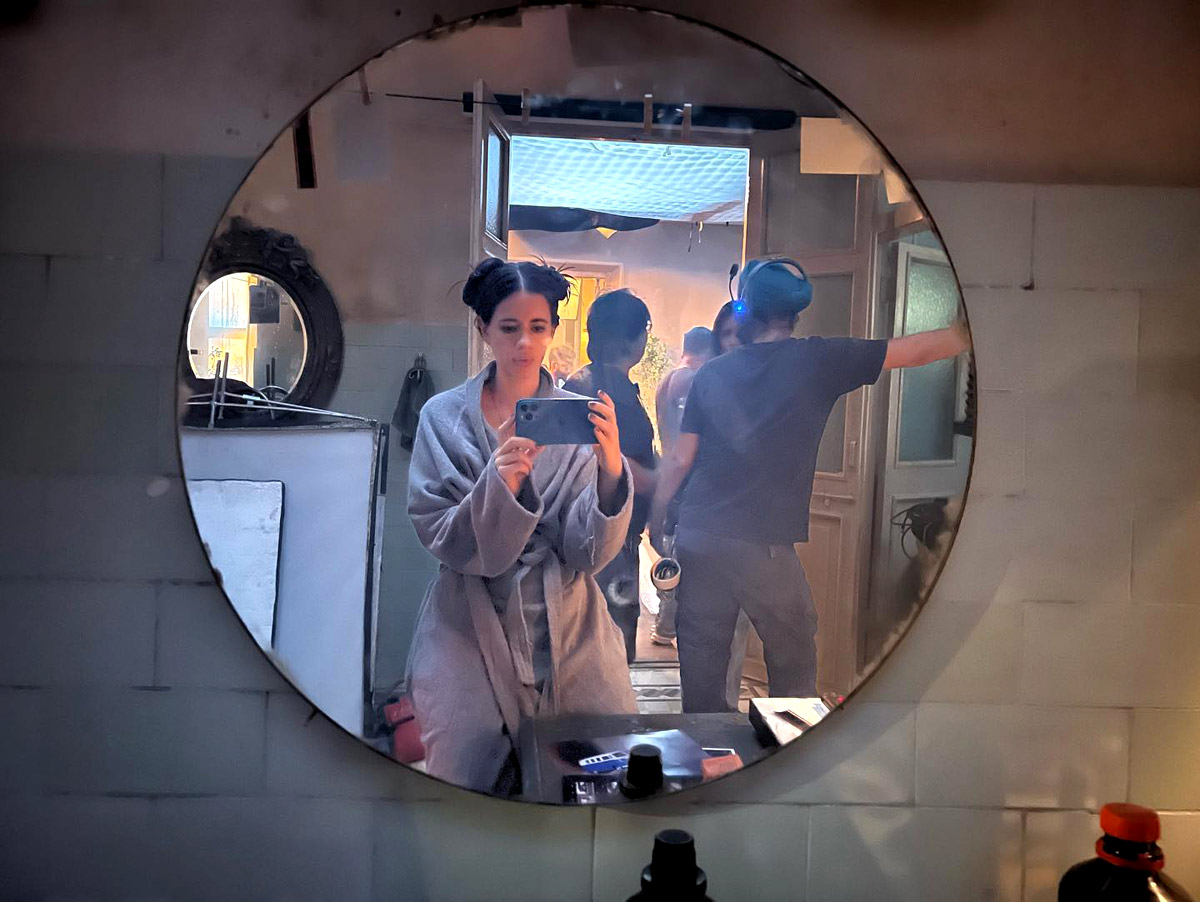 IMAGE: Kalki Koechlin is on a night shoot. Is she checking in on daughter Sappho?
Photograph: Kind courtesy Kalki Koechlin/Instagram 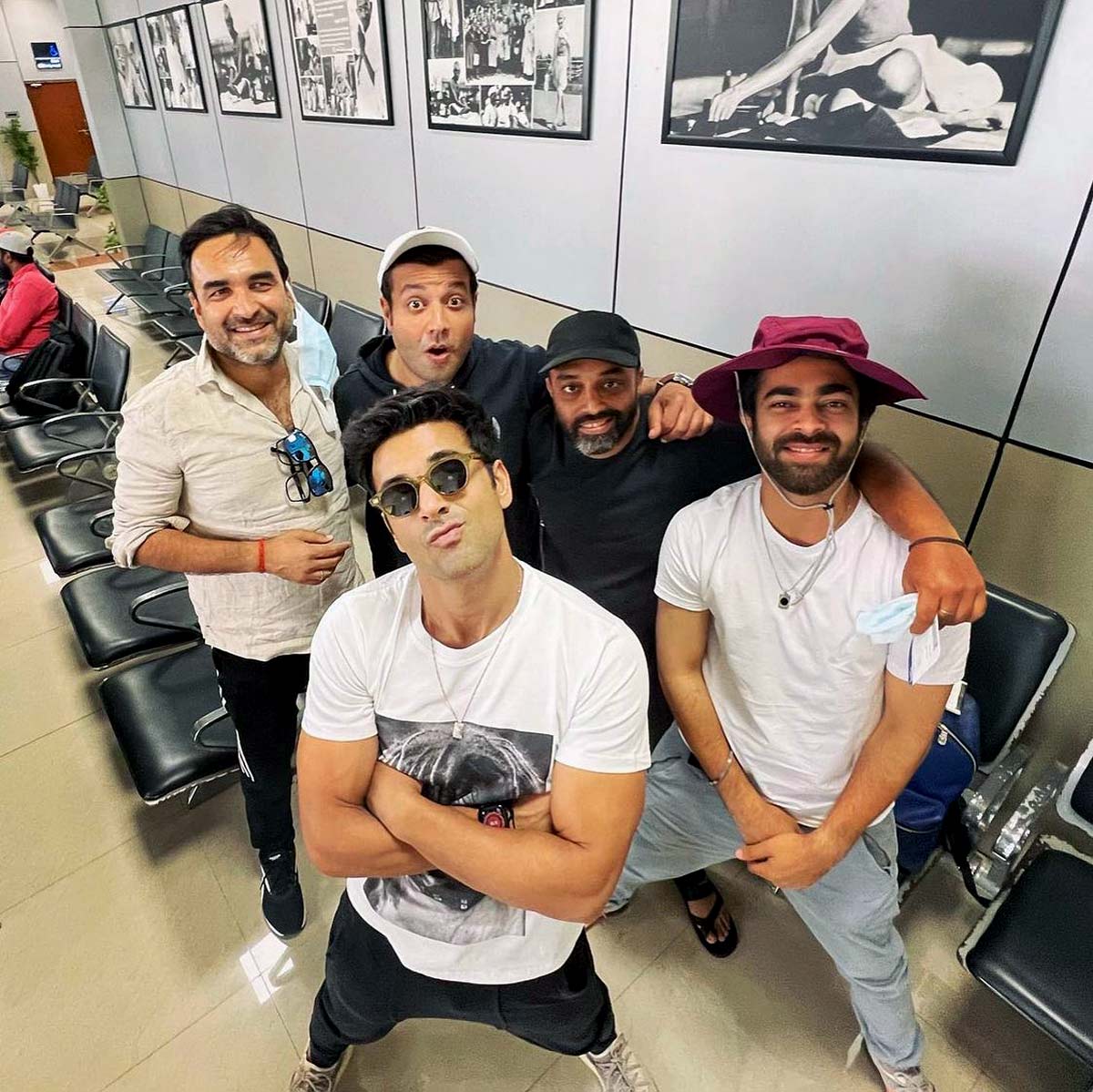 IMAGE: Pulkit Samrat, Pankaj Tripathi, Varun Sharma, Director Mrig Lamba and Manjot️️ Singh are on their way back from Gujarat.
What were they doing there? Shooting for Fukrey 3, of course.
Photograph: Kind courtesy Varun Sharma/Instagram