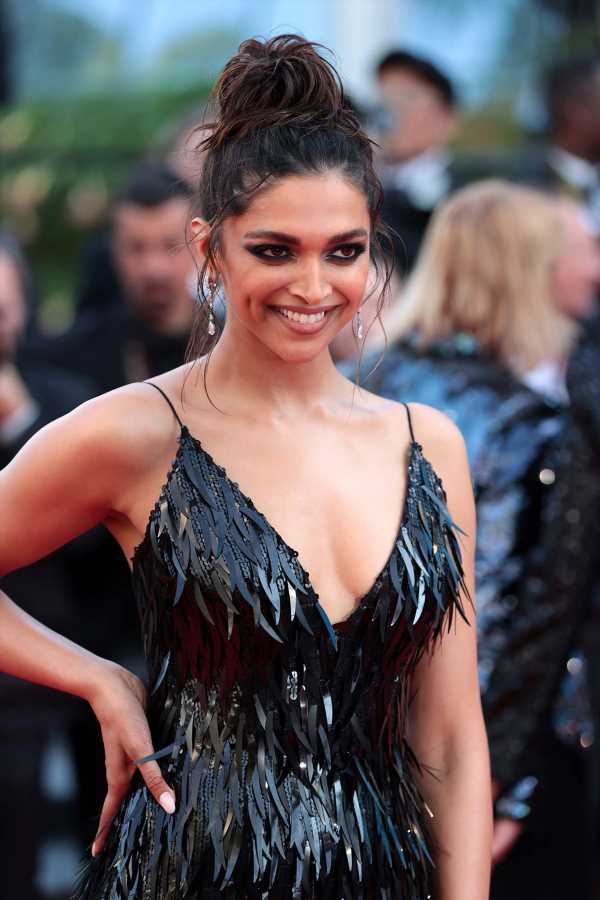 Cannes, this year, was special.

It was the 75th edition of the film festival that attracts filmfolk and film lovers from all over the world.

And, this year, India was the country of honour.

Which meant that many Indian celebrities were spotted on the red carpet.

While regulars like Deepika Padukone, who was a jury member this year, and Aishwarya Rai Bachchan took the glam quotient up a notch up, there were others who also created a good deal of excitement with their sartorial choices.

Namrata Thakker revisits the top Cannes looks. Do vote and tell us if you liked them or not!

The star, who has favoured black in many of her Cannes appearances, opted for this sequinned, feathery bodycon gown by Louis Vuitton.

Her only accessory were the lovely diamond earrings. Aishwarya Rai Bachchan’s first red carpet appearance at Cannes this year was nothing short of extravagant in this custom Dolce & Gabbana black gown that had a floral twist. 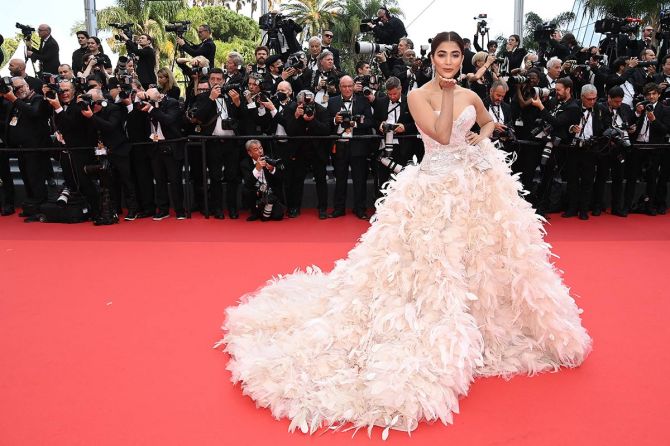 The 31-year-old gave major princess vibes with her glam attire. Another B-town diva who made her red carpet debut this year at Cannes was Urvashi Rautela.

The actress attended the premiere of the French movie, Coupez! (Final Cut!), in a white ruffled gown from Tony Ward Couture.

Her brilliant red lips provided a refreshing pop of colour. 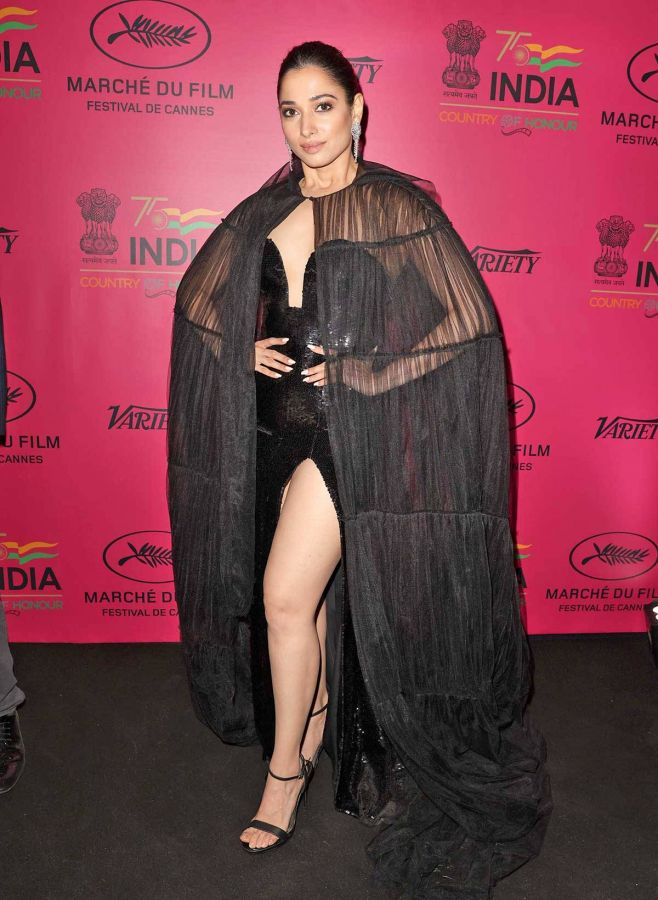 The thigh-high slit and long sheer cape added drama to her ensemble, as did the diamond danglers on her ears. 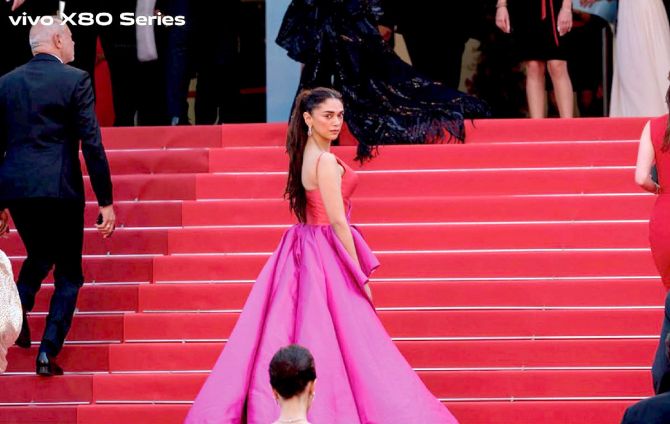 The B-town beauty kept her make-up and accessories to the bare minimum. The plunging neckline and the gown’s beautiful fit made Nargis look ultra-glam. Hina Khan stayed true to herself and gave us many WOW fashion moments at Cannes this year.

But the one that truly stole the thunder was this hot black lacy number. Television actress Helly Shah made her Cannes debut by walking the carpet in an embellished teal gown with a sheer cape from designer Ziad Nakad’s collection.

The pretty 26-year-old let the focus remain on the gown by keeping her make-up and accessories minimal.