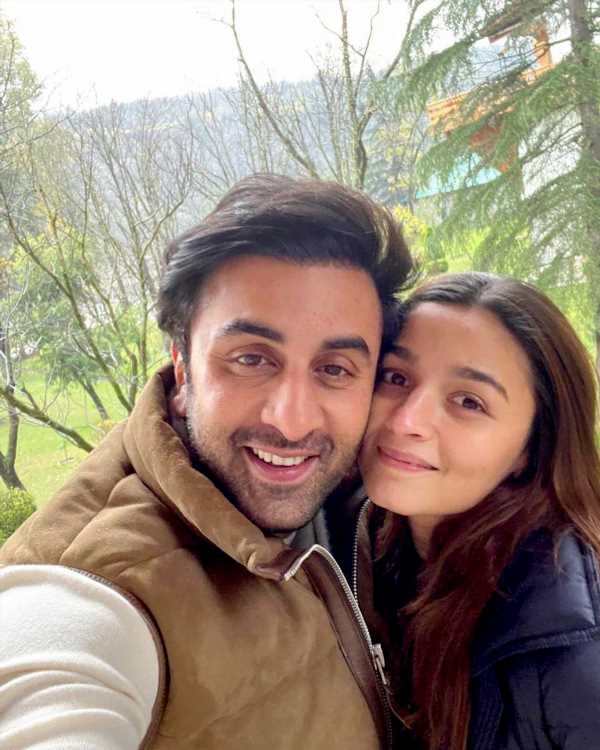 No one is as excited as Karan Johar is about Alia Bhatt’s impending motherhood.

In London, Karan has already started shopping for the baby, in both blue and pink.

Alia and Karan are in the same city.

While Karan is holidaying with his children Roohi and Yash and mother Hiroo, Alia is shooting for her first international film, Heart Of Stone.

Karan is getting to spend a lot of time with Alia. He is making sure she is being well looked after, and is constantly calling to inquire about her food and sleeping hours.

The best part of mothering Alia in the absence of her real mom Soni Razdan is that Karan gets to prepare for grand-fatherhood.

“To me, Alia is equal to my twins, Roohi and Yash. The twins know Alia as their elder sister. Now they know that there is going to be an addition in the family,” Karan tells Subhash K Jha. 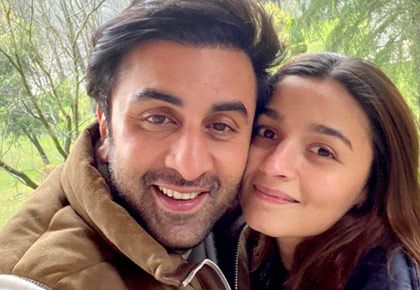