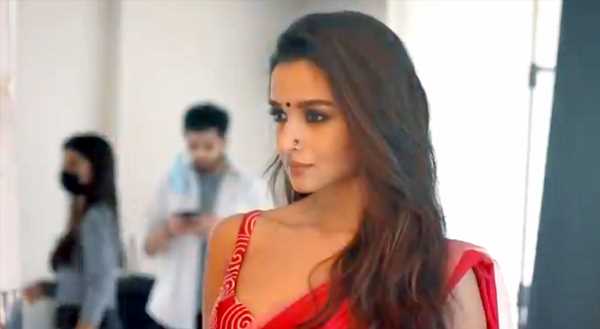 Karan Johar plans to jet off to Switzerland in April with Ranveer Singh and Alia Bhatt to shoot a romantic song in their new film, Rocky Aur Rani Ki Prem Kahani.

Apparently, the number and the style in which it will be shot will echo the chiffon-in-the-snow style of Karan’s mentor, Yash Chopra.

Dharmendra, who is among the leads of the film, feels Indian cinema is forgetting the art of lip-sync singing. Prominent contemporary film-makers believe the art of lip-syncing is dead.

Rakeysh Omprakash Mehra says he is uncomfortable with his characters singing on screen unless he makes a full-blown musical like Sanjay Leela Bhansali’s Saawariya or Steven Spielberg’s West Side Story.

In the 1970s, one of Bollywood’s most prolific film-makers Basu Chatterjee would often force his songs into the background. A lot of directors like Shoojit Sircar and Mehra feel the same way today.

Composer A R Rahman is unhappy about this development.

A lot of his songs in films like Rang De Basanti and Delhi 6 were used as background songs.

“Songs that are sung by major stars on screen get played in clubs and on radio,” Rahman says. “They make a psychological impact on the audiences’s mind. One reason why I like to do music in young stories is because these films allow their actors to sing on screen.” 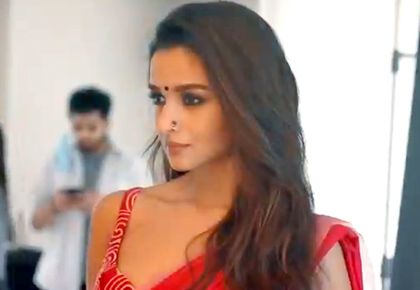