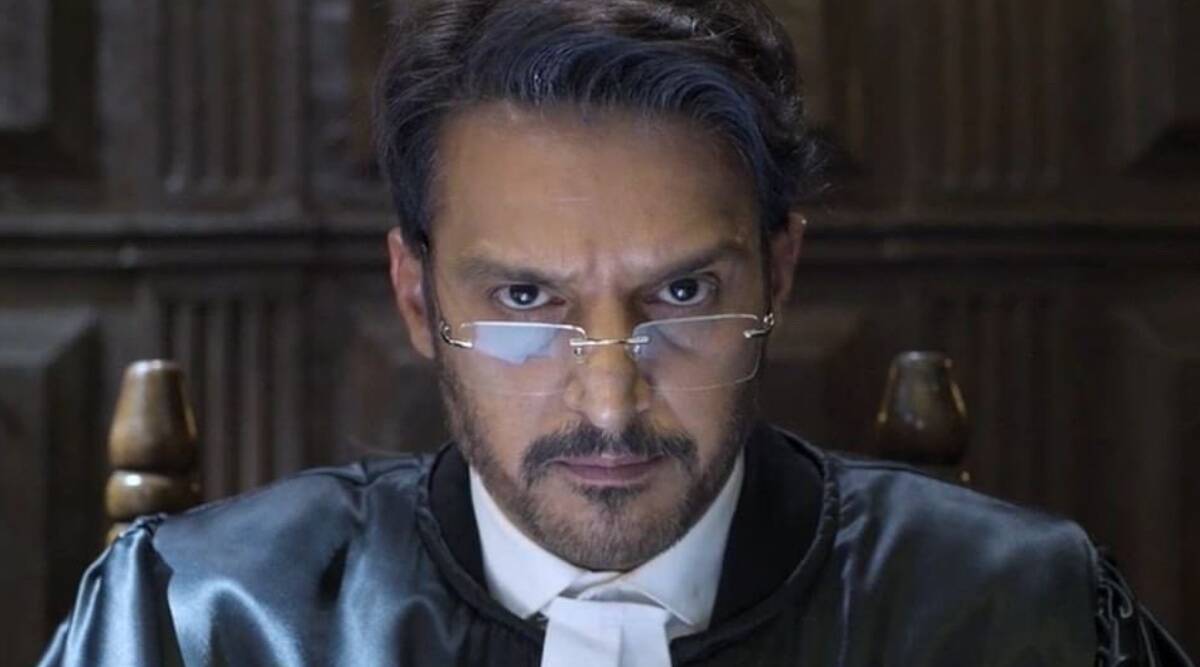 Your Honor Season 2: The storytelling of the Jimmy Sheirgill show is such that if you know the larger framework, you can pick any episode from any point and start watching. 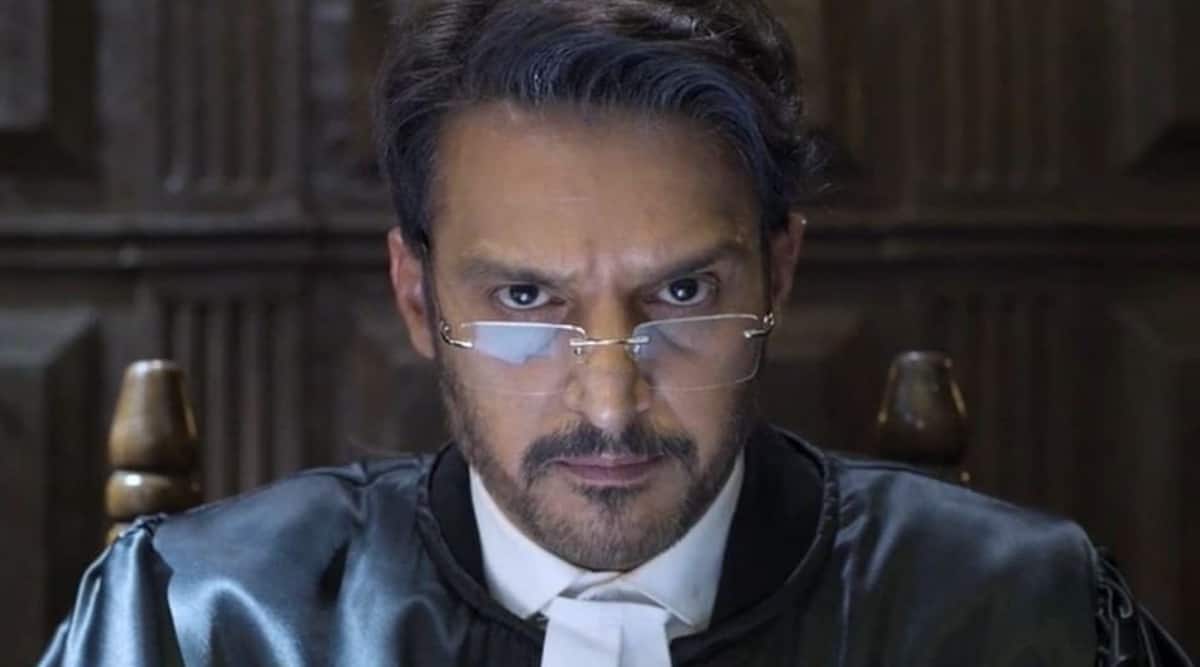 Duty or loyalty — this moral conundrum was at the centre of the first season of Sony LIV’s Your Honor, starring Jimmy Sheirgill in the lead role. The second season of the show is out now and after watching the first three episodes, it is evident that Judge Bishan Khosla’s (Jimmy Sheirgill) troubles will not end anytime soon. His actions were always dictated by the safety of his son and it is certain that in this world, there is no guarantee for anyone’s safety.

The story of Your Honour Season 2 starts off from the point where we last saw these characters in Ludhiana. Bishan pointed the gun at Satnam to exact revenge for his wife’s rape, and finish off what his son Abeer (Pulkit Makol) started with the constructed accident. Within minutes, we learn that Bishan, who has been holding the flag of moral superiority amongst a group of goons, isn’t above them.

Based on the Israeli series of the same name, Your Honor had a strong premise when it started, and while the makers are trying to build on the same foundation, it feels as if cracking deals with goons is all that Bishan does in every episode. He sleeps with a gun in his hand and walks around in a perpetual state of worry. Points to Jimmy for making you root for a concerned father who threw his ideals out the window a long time ago. Watching him fake confidence in a courtroom that is crowded with gangsters, while also knowing that one wrong move could result in his son’s death is an interesting experience, but not particularly unique.

Gulshan Grover and Mahie Gill play the new gang members introduced in this season who are trying to make peace between the judge and the Mudkis, but so far their involvement appears cosmetic.  Zeishan Qadri has taken over the throne that was left by Yashpal Sharma in the first season. His Jagda also wants to marry Richa Pallod’s Indu, bringing back the most bizarre track from the first season. Mita Vashishth’s Kiran, who left no stone unturned in getting Khosla arrested, is back and she’s not done with him yet. From what we have seen so far, she seems to have unfinished business with Mahie Gill’s Harpreet as well.

Your Honor’s first season lacked a sense of urgency and the problem is true for this season as well. The show does not utilise every scene to communicate something essential, which makes it a good enough watch if you are severely occupied with a second screen in your hand. The storytelling is such that if you know the larger framework, you can pick any episode from any point and start watching.

Your Honor Season 2 is streaming on SonyLIV.