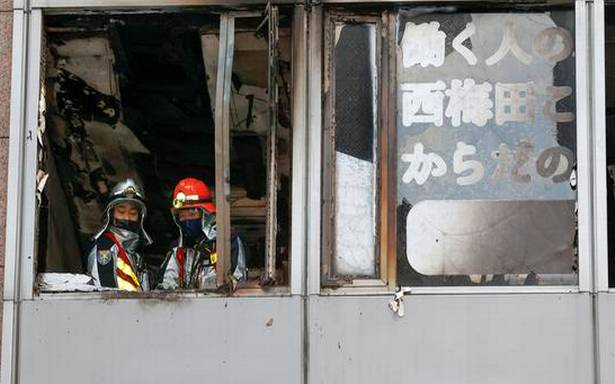 At least 27 people were feared dead after a a fire broke out in a building in Osaka in western Japan, the country’s public broadcaster NHK said on Friday.

The fire broke out on the fourth or fifth floor of an eight-story building in a shopping and entertainment area on Friday, NHK said.

Twenty-eight people were believed to be affected, 27 of whom were found in a state of heart and lung failure, NHK reported.

The cause of the fire and other details were not immediately known.