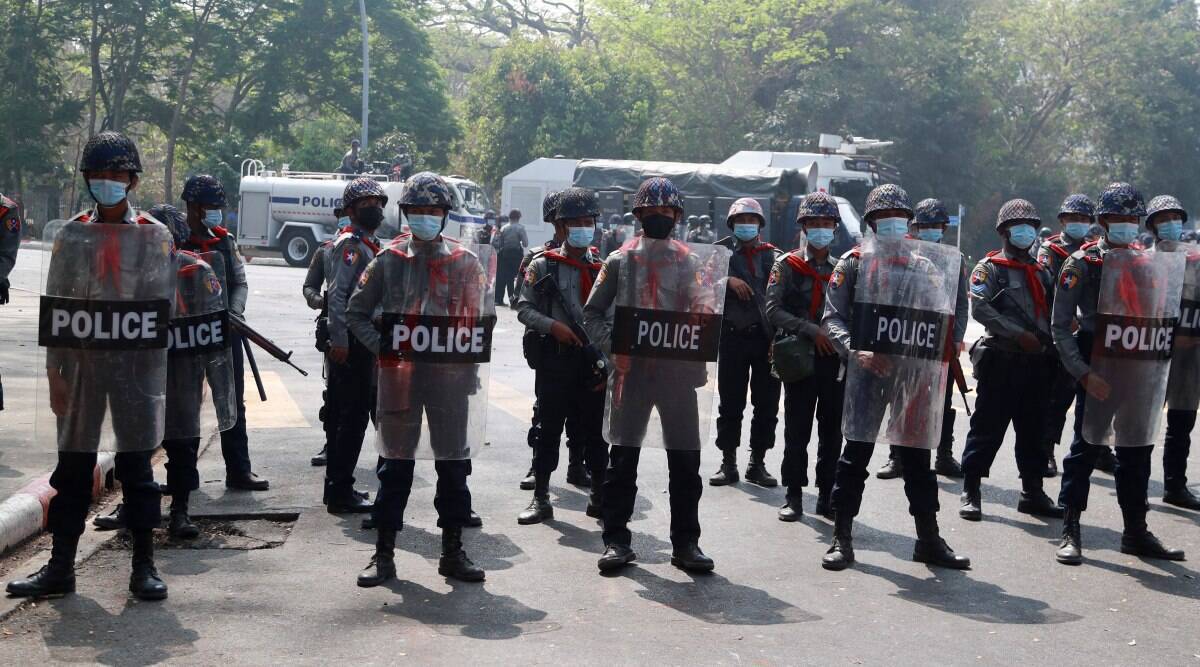 A confidential order from Myanmar’s Posts and Telecommunications Department (PTD) in mid-June said senior executives, both foreigners and Myanmar nationals, must seek special authorisation to leave the country, the person said. 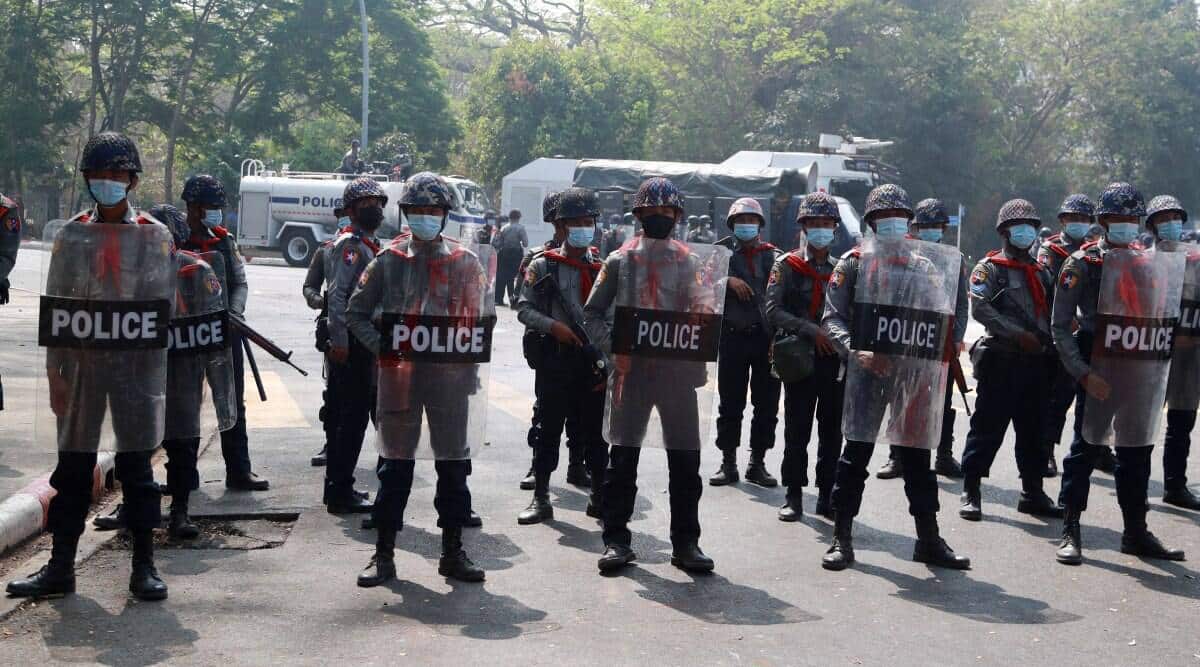 Senior foreign executives of major telecommunications firms in Myanmar have been told by the junta that they must not leave the country without permission, a person with direct knowledge of the matter said.

A confidential order from Myanmar’s Posts and Telecommunications Department (PTD) in mid-June said senior executives, both foreigners and Myanmar nationals, must seek special authorisation to leave the country, the person said.

A week later, telecom companies were sent a second letter telling them they had until Monday July 5 to fully implement intercept technology they had previously been asked to install to let authorities spy on calls, messages and web traffic and to track users by themselves, the source said.

Reuters has not seen the orders.

The directives follow pressure on the companies from the junta, which is facing daily protests from its opponents and a growing number of insurgencies to activate the spyware technology.

A spokesman for the military did not answer multiple requests for comment.

The junta has never commented on the electronic surveillance effort, but announced soon after seizing power its aim to pass a cybersecurity bill that would require telecoms providers to provide data when requested and remove or block any content deemed to be disrupting “unity, stabilisation, and peace”.

The travel ban comes after intensified pressure from military officials to finish the implementation of the surveillance equipment.

The source, who spoke on condition of anonymity for fear of reprisals, said the ban was meant to pressure telecoms firms to finish activating the spyware technology, although the order itself does not specify a reason.

Three other telecoms sources, also speaking on condition of anonymity, said the authorities had stepped up pressure on the companies to implement the intercept, but declined to elaborate further.

Two sources said companies had been warned repeatedly by junta officials not to speak publicly or to the media on the intercept.

There was no immediate response to requests for comment from Ooredoo, state-owned MPT and Mytel, a joint venture between Vietnam’s Viettel and a Myanmar military-owned conglomerate.

Months before the Feb. 1 coup, telecom and internet service providers were ordered to install intercept spyware to allow the army to eavesdrop on the communications of citizens, Reuters reported in May.

Reuters was not able to establish how broadly the surveillance technology has been installed and deployed, but four sources said Norway’s Telenor ASA and Qatar’s Ooredoo QPSC had yet to comply in full.

Among the military’s first actions on Feb. 1 was to cut internet access and it has still not been fully re-established, with telecoms given regular lists of websites and activist phone numbers to block.

The moves have left the future unclear for Myanmar’s telecom sector, which had been one of the fastest-growing globally.

Telenor said on Friday it is evaluating the future of its operations in the country, with a source telling Reuters it is eying a sale of its Myanmar unit.