The first phase of the plan will focus on citizens and permanent residents being allowed to leave Australia, with further changes expected to permit foreign travellers to enter the country. Lifting the ban on international travel will be linked to the establishment of home quarantine in Australia’s eight states and territories, the two sources said, meaning that some parts of the country will reopen sooner than others.

The first phase of the plan will focus on citizens and permanent residents being allowed to leave Australia, with further changes expected to permit foreign travellers to enter the country. Morrison slammed the international border shut in March 2020. Since then, a limited number of citizens and permanent residents have been allowed to enter and immediately undertake a mandatory 14-day quarantine period in a hotel at their own expense.

There have also been a few high-profile exceptions granted entry for business purposes, including Hollywood actors to film movies and TV shows. Morrison’s federal government has previously said it wants
all-state and international borders reopened when the national vaccination rate for people aged over 16 reaches 80%, expected by the end of next month.

However, a Delta variant-fuelled outbreak that has locked down the major cities of Sydney, Melbourne and Canberra for weeks has divided state and territory leaders. Some presiding over virus-free parts of the country have indicated they will defy the federal plan.

It was not immediately clear how states would respond to the latest federal plan to allow citizens and residents to leave Australia and complete a seven-day quarantine at home when they return.

Australia will also expand its list of authorised COVID-19 vaccines, allowing thousands of citizens and permanent residents still abroad to return via the home quarantine system, one source said.

Australia currently only recognises vaccines produced by Pfizer, Moderna and AstraZeneca. The source said China’s Sinovac and Covishield, a version of AstraZeneca’s vaccine produced by the Serum Institute of India, would be added to the list.

Australia has recorded just over 107,000 COVID-19 cases and about 1,300 deaths since the start of the pandemic.

Its strict border closure has been credited with keeping both fatalities and infections relatively low. 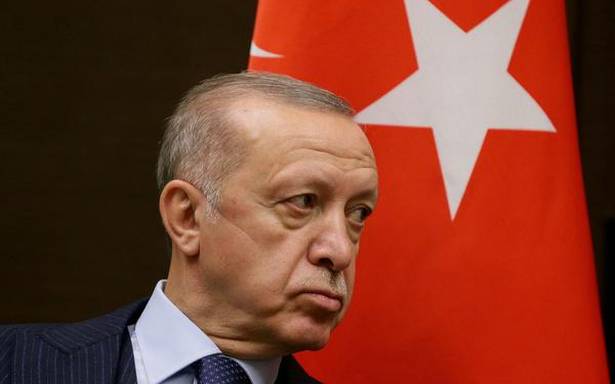 TV’s ‘Captain Kirk’ goes to space, for real this time 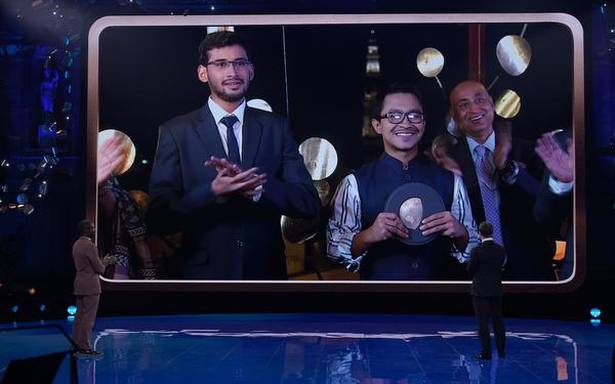