While some officials are convinced that the Havana syndrome is the result of attacks and that one or more rival powers are responsible, intelligence agencies have yet to come to any firm conclusions. 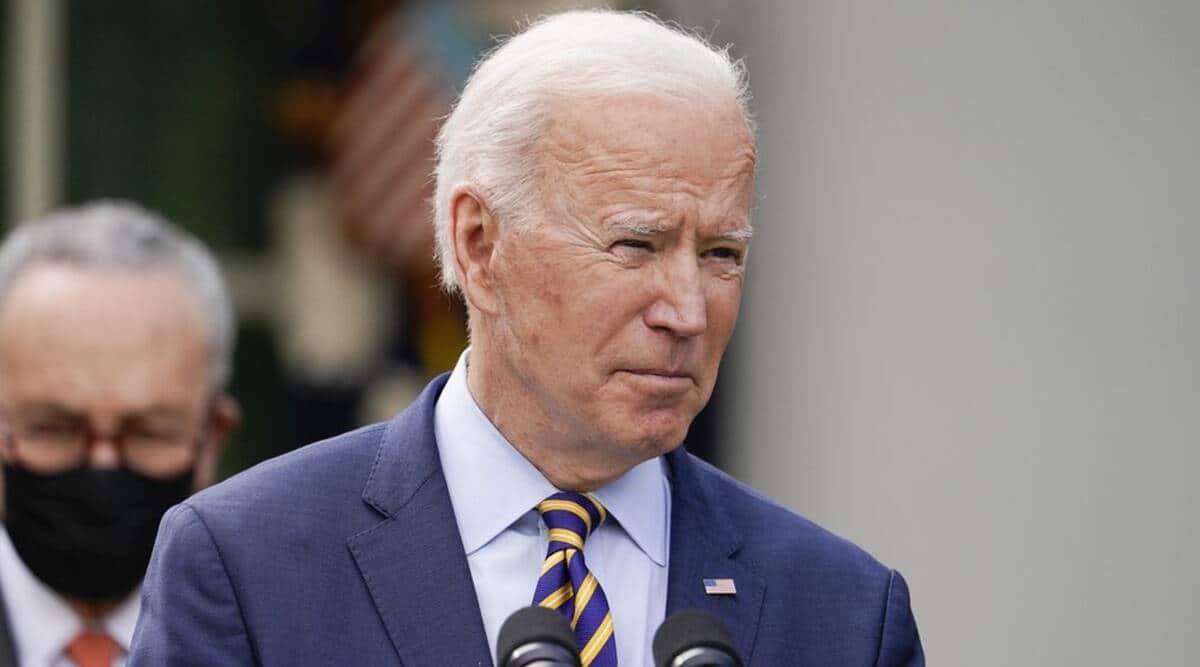 US President Joe Biden signed into law Friday a new government program to compensate CIA officers, State Department diplomats and other federal officials who have suffered traumatic neurological injuries that the intelligence community has yet to figure out, launched by assailants it cannot yet identify.

The Havana Act authorises Secretary of State Antony Blinken and CIA Director William Burns to give financial support to employees who have suffered brain injuries. The act is named for what has become known as Havana syndrome, a series of unexplained injuries whose victims were first identified five years ago at the U.S. Embassy in Cuba.

But Biden’s silence about the new law — he issued a statement but avoided a public ceremony where he might be asked questions — was telling. While some officials are convinced that the syndrome is the result of attacks and that one or more rival powers are responsible, intelligence agencies have yet to come to any firm conclusions.

There is a widespread belief, supported by a study by the National Academies of Sciences, Engineering, and Medicine, that the cause is directed energy, possibly microwaves, presumably targeted at embassies and residences. But even that is just the leading theory, and although Russia is the lead suspect, it is hardly the only country with the technology to conduct such attacks.

The incidents have led to a rare example of bipartisan agreement. The original bill was written by Sen. Susan Collins, R-Maine. Rep. Adam Schiff, D-Calif., guided the bill through the House, where it passed unanimously.

Mark S. Zaid, a lawyer who represents multiple victims, said the legislation was “a good and necessary first step but it’s woefully deficient in many ways.”

The bill leaves it up to leaders of the CIA and State Department to make their own determinations as to who is covered and how much compensation they receive, meaning “it has the opportunity to create incredible inconsistencies between agencies as to how they’re dealing with it,” Zaid said.

An administration official, speaking on condition of anonymity to disclose internal communications, said that officials standardised what they conceded had been an ad hoc and uneven reporting process across agencies before Biden took office.