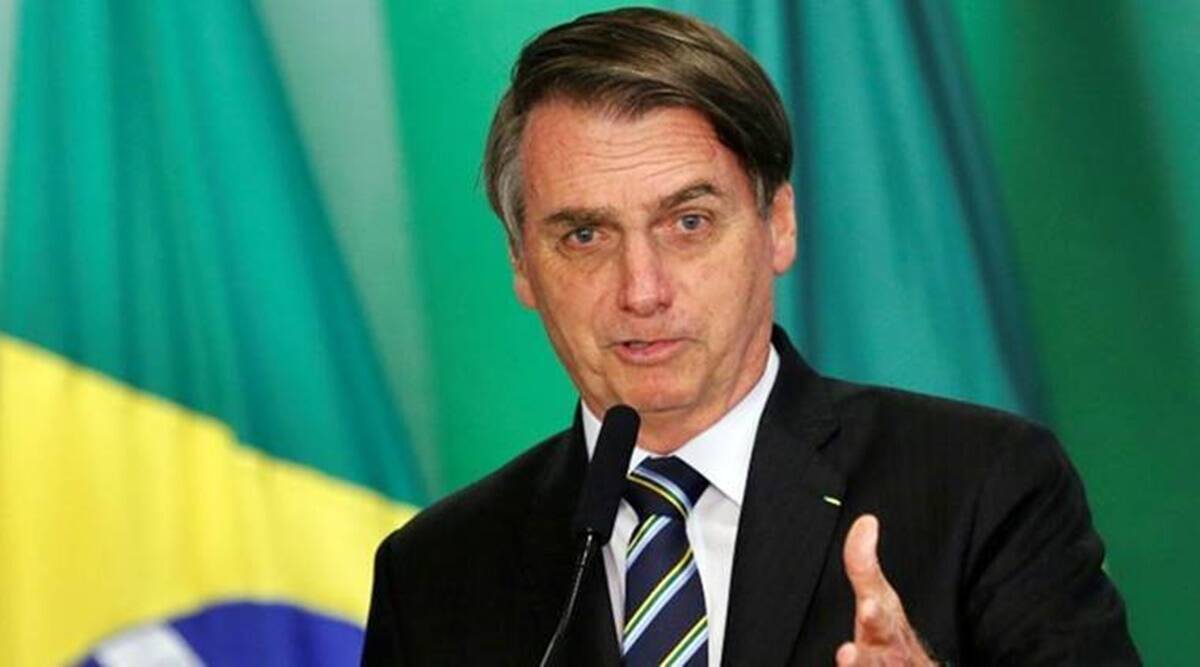 "I'll be back in the presidency tomorrow," Bolsonaro told the media as he left the Vila Nova Star hospital, where he had been since Wednesday. Brazilian President Jair Bolsonaro on Sunday left the Sao Paulo hospital where he had been for four days undergoing treatment for complications following a near-fatal 2018 stabbing, and said he will be back at his desk in Brasilia on Monday.

“I’ll be back in the presidency tomorrow,” Bolsonaro told the media as he left the Vila Nova Star hospital, where he had been since Wednesday.

“I had to undergo a diet, I did what had to be done … I wanted to leave from day one, but they didn’t let me. I hope in 10 days I’ll be eating barbecued ribs, eating anything,” he said.

The hospital said in an earlier statement that Bolsonaro will remain under observation as an outpatient. His medical team also advised him to go on a diet, but Bolsonaro said he may not comply.

“I’ll try to follow, but I’m not an example to anyone when it comes to diet,” he said.

The 66-year-old president was taken to the Sao Paulo hospital for treatment relating to an obstructed intestine following the 2018 knifing. He did not require surgery.

In a live online event on Saturday to mark the opening of a Caixa Economica bank branch in the north of the country, Bolsonaro had said he was feeling fine and itching to get back to work.

“I can’t wait to get back to work, see friends, and really get Brazil moving,” Bolsonaro said.