On January 24, disgruntled officers led by Damiba forced out the country’s elected president, Roch Marc Christian Kabore, who had faced a wave of public anger over his handling of a bloody jihadist insurgency.

They said the Constitutional Council on Wednesday determined that "Paul-Henri Sandaogo Damiba, lieutenant-colonel in the national armed forces, president of the Patriotic Movement for Preservation and Restoration (the official name of the junta), is the president" of Burkina Faso.

Mr Damiba is also head of state and supreme commander of the armed forces, it added.

The move confirmed an announcement by the junta on January 31 that said Mr Damiba would be appointed to those roles for a transitional period, and would be assisted by two vice presidents.

In a statement issued later Thursday, the Constitutional Council said that Mr Damiba’s formal swearing-in would take place on February 16 in the capital Ouagadougou.

On January 24, disgruntled officers led by Mr Damiba forced out the country’s elected president, Roch Marc Christian Kabore, who had faced a wave of public anger over his handling of a bloody jihadist insurgency.

Facing pressure from Burkina Faso’s partners in West Africa, the junta last week reversed its suspension of the constitution and scrapped an overnight curfew.

But the key issue of a date for elections remains unsettled.

On January 24, the junta vowed to re-establish "constitutional order" within a "reasonable time".

On Saturday, it announced that a 15-member commission would be set up with the goal of "drawing up a draft charter and agenda, together with a proposal for the duration of the transition period."

The panel will be given two weeks in which to report back.

One of the world’s poorest and most volatile countries, Burkina Faso is struggling with a jihadist campaign that has claimed more than 2,000 lives and forced around 1.5 million to flee their homes.

The country has been suspended from the West African bloc ECOWAS, although it escaped sanctions following last week’s restoration of the constitution.

On Wednesday, the UN Security Council expressed "serious concern" over Burkina Faso’s "unconstitutional change of government," but chose not to describe it as a military coup or even condemn it outright. 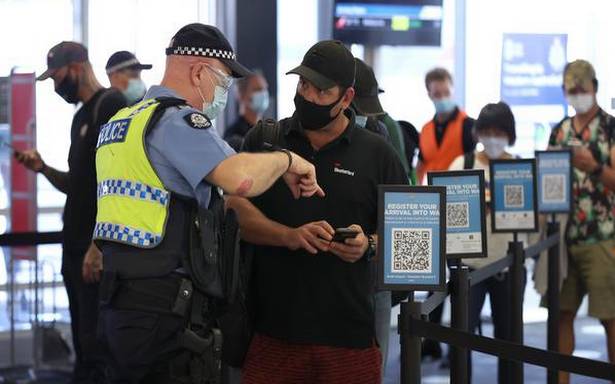