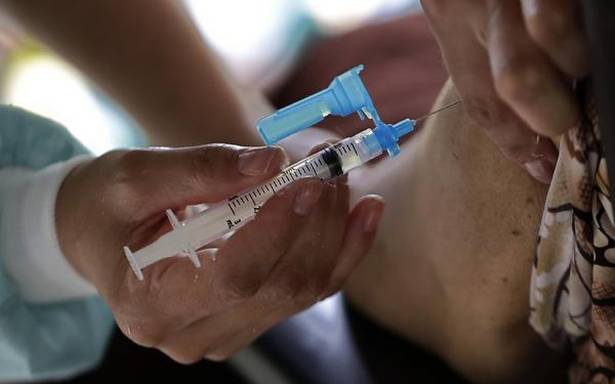 Six of the vaccines are in the third stage of the trials.

China has approved clinical trials for 16 indigenous COVID-19 vaccines, of which six are in the third stage, according to a state-run media report.

Six of the vaccines are in the third stage of the trials, which is one of the last phases, it said.

China has already given conditional approval to two inactivated COVID-19 vaccines made by state-owned developers – Sinopharm and Sinovac Biotech.

The coronavirus has claimed 4,833 lives, along with 100,727 confirmed cases in China, according to the Johns Hopkins University.

As of February 9, China has given 40.52 million COVID-19 jabs to key groups, Xinhua reported, quoting a National Health Commission official. 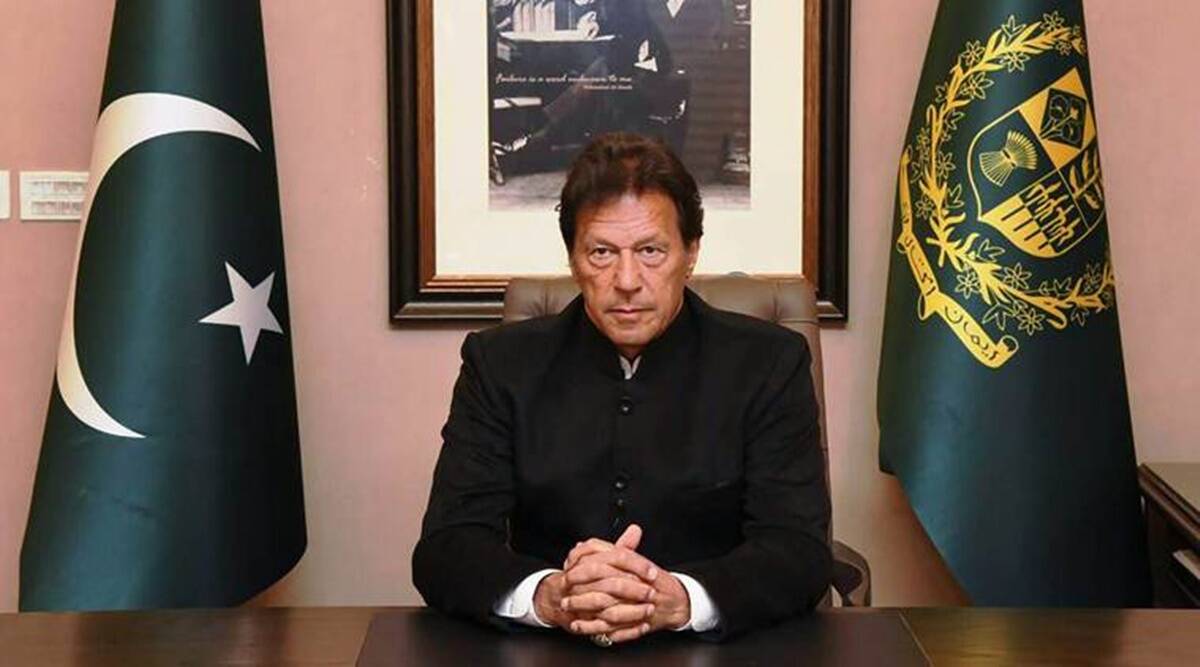 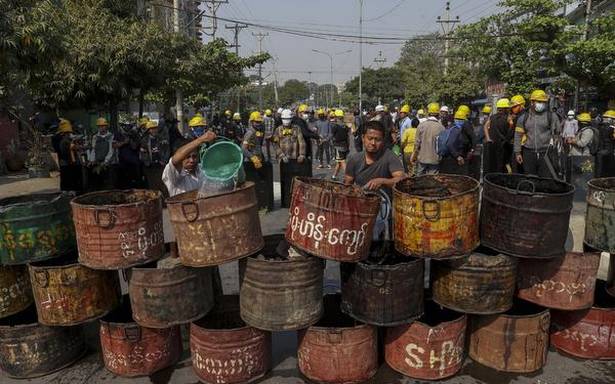 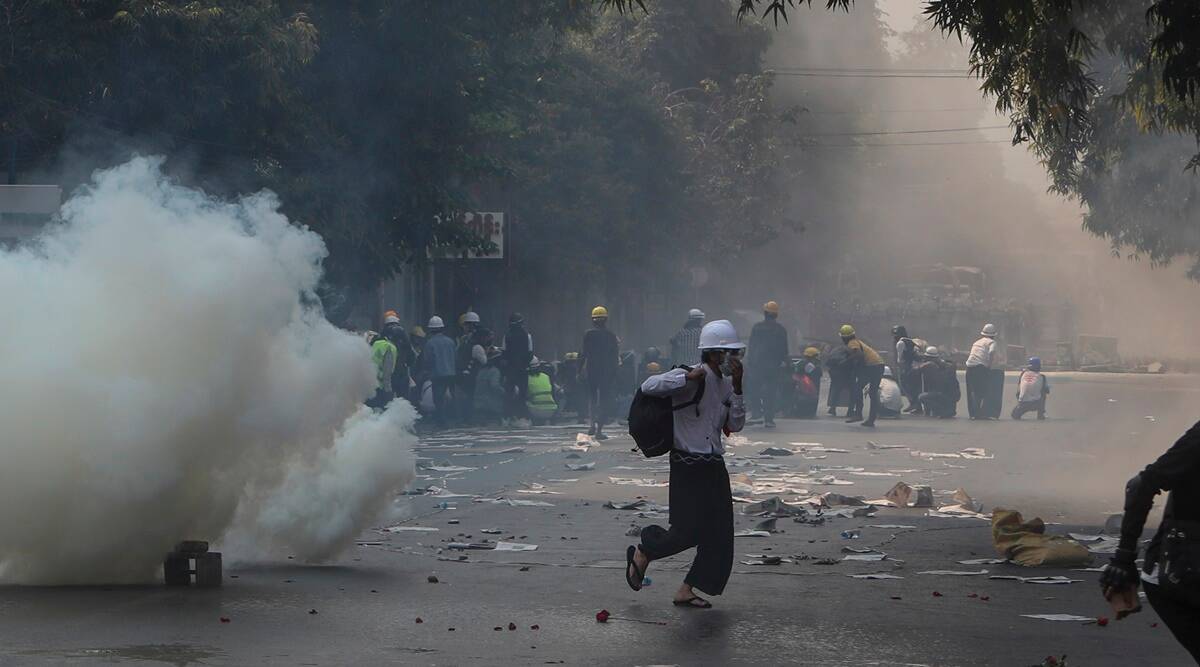 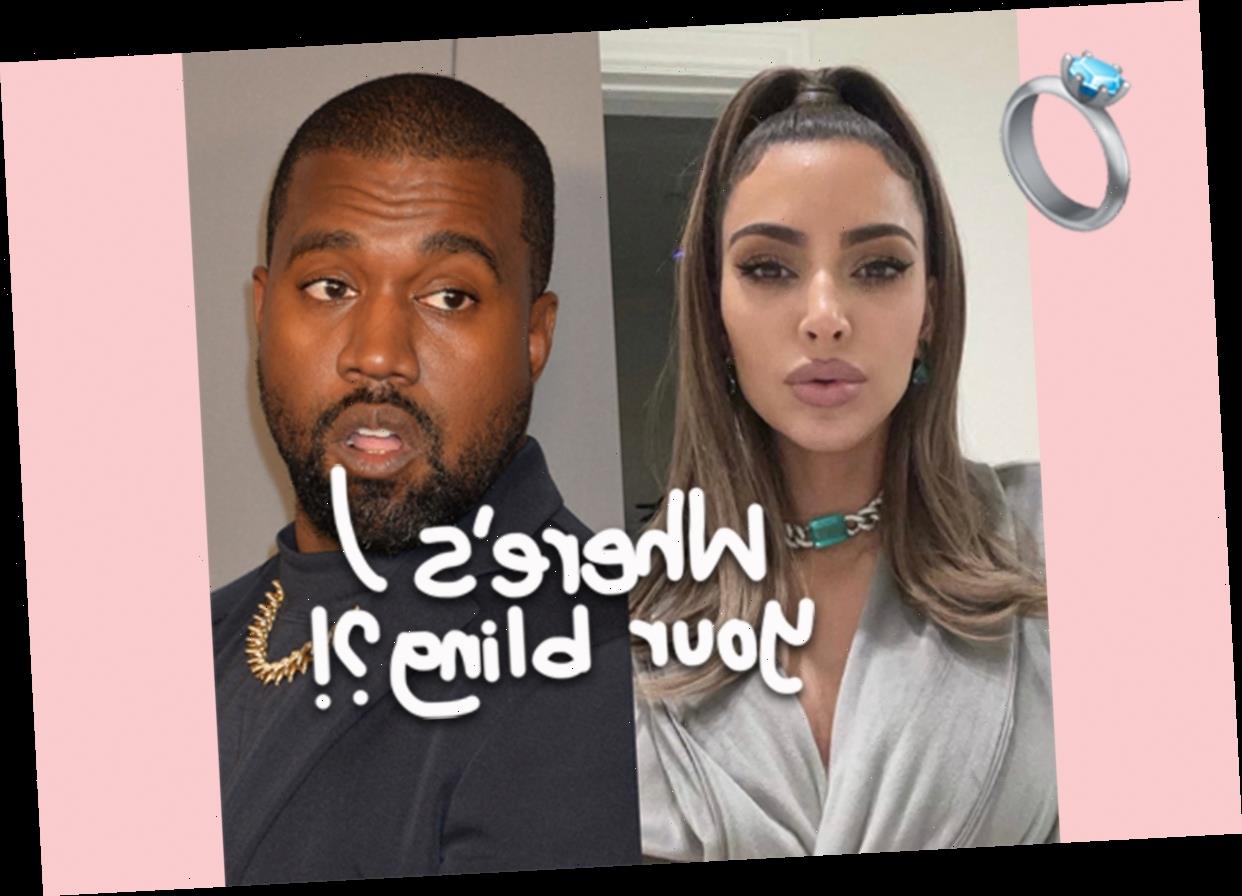