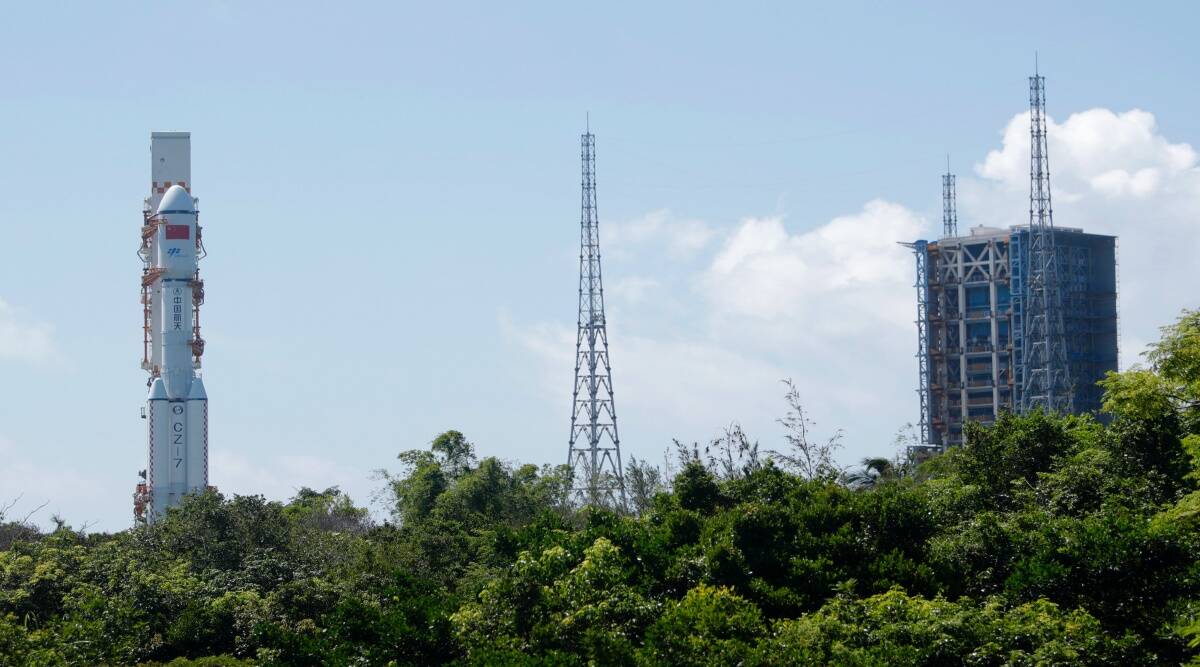 China Manned Space announced the delay on its website but didn't say when the rescheduled launch may occur. It would be the first mission to head to the main Tianhe module of the space station that was launched on April 29. China postponed a supply mission to its new space station Thursday for unspecified technical reasons. The Tianzhou-2 cargo spacecraft was expected to have been launched early Thursday morning.

China Manned Space announced the delay on its website but didn’t say when the rescheduled launch may occur. It would be the first mission to head to the main Tianhe module of the space station that was launched on April 29.

Another 10 launches are planned to deliver the station’s other two modules, various components and supplies, and a three-person crew. The launch of Tianhe, or Heavenly Harmony, was considered a success although China was criticized for allowing the uncontrolled reentry of part of the rocket that carried it into space.

Usually, discarded rocket stages reenter the atmosphere soon after liftoff, normally over water, and don’t go into orbit. NASA Administrator Sen. Bill Nelson said at the time that China had failed to meet responsible standards regarding space debris. China’s space program has suffered relatively few setbacks since it first put an astronaut into orbit in 2003, although the space station launch was delayed by the failure of an earlier version of the massive Long March 5B rocket.

Earlier this month, China also landed a probe and its accompanying rover on Mars and has begun sending back pictures from the surface of the red planet. Only the United States has successfully landed and operated a spacecraft on Mars  nine times, beginning with the twin Vikings in 1976 and, most recently, with the Perseverance rover in February.

China also recently brought back lunar samples, the first by any country’s space program since the 1970s, and also landed a probe and rover on the moon’s less explored far side.

China earlier launched two smaller experimental space stations. It has been excluded from the International Space Station largely at the insistence of the United States, which is wary of the secrecy surrounding the Chinese space program and its close military links. Despite that, China has entered into increasingly close cooperation in space with various European and other countries. 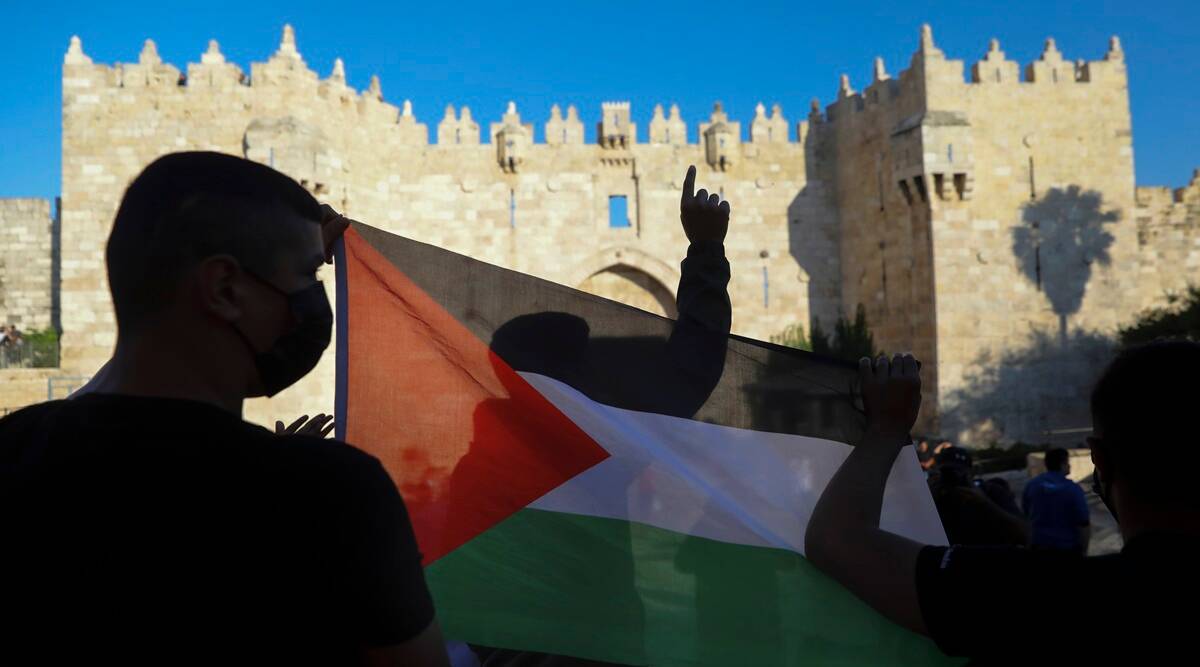 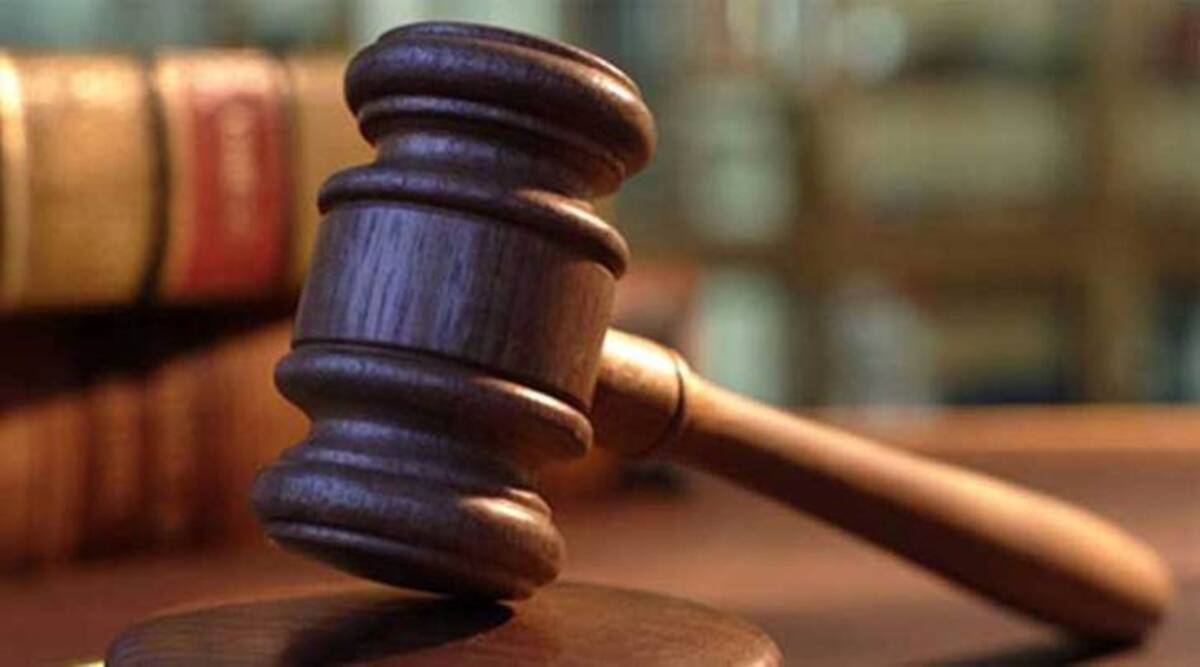 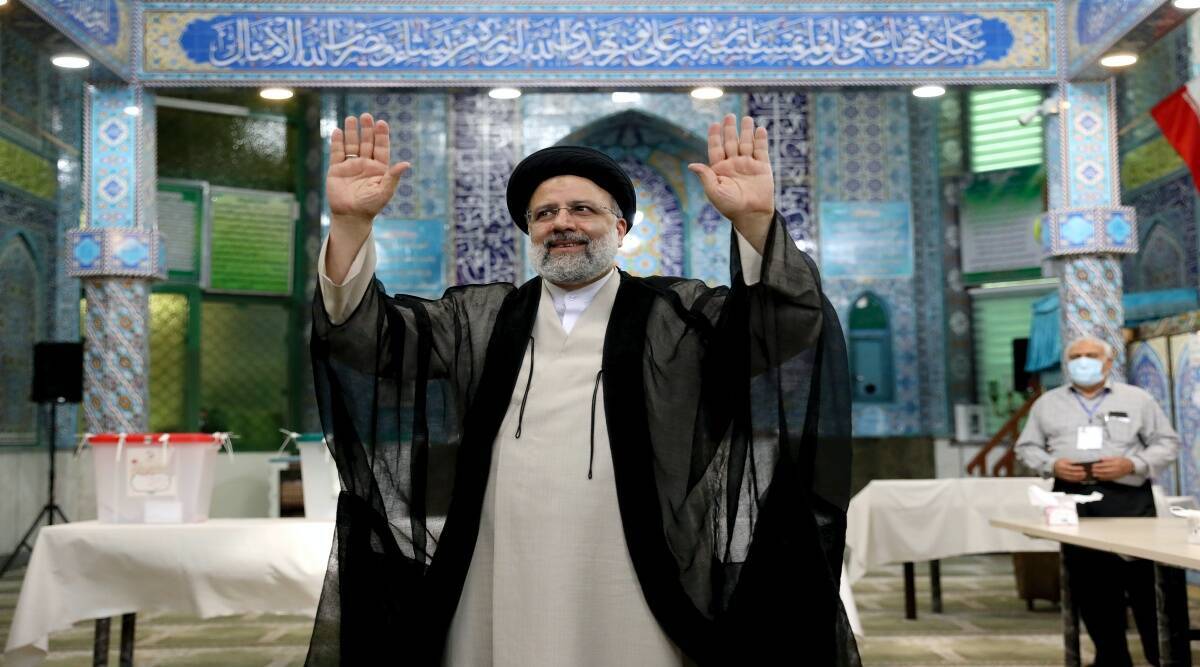