Wei Sun (49), who was employed in Tucson for 10 years as an electrical engineer with Raytheon Missiles and Defense, had earlier pleaded guilty to the charges. 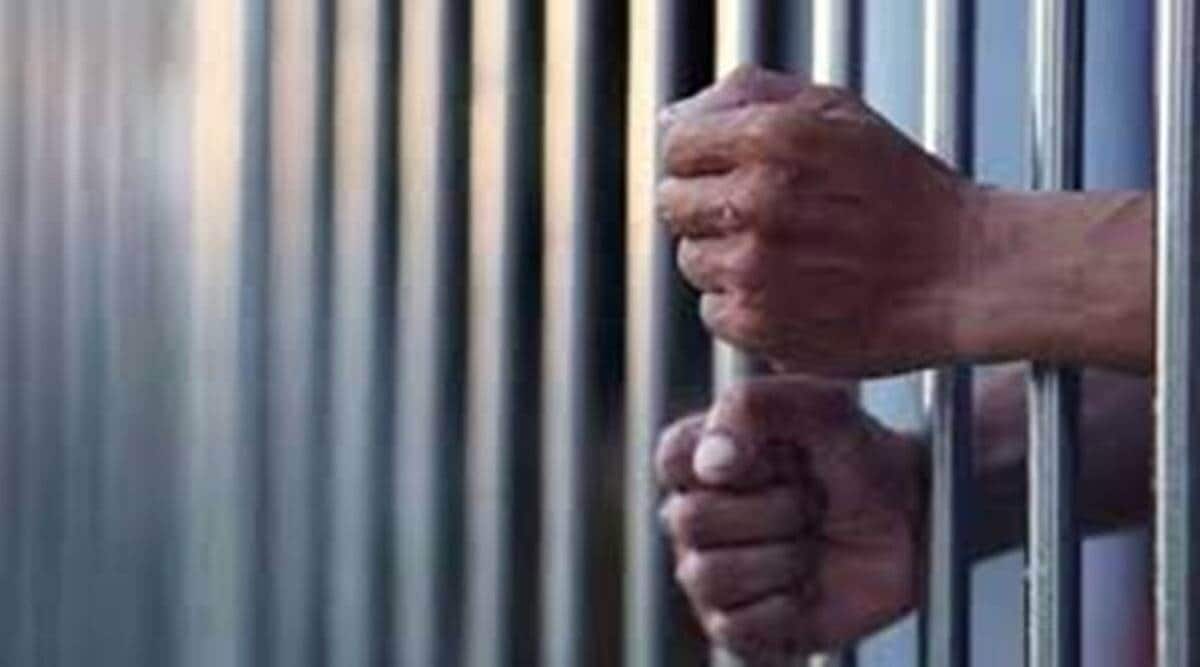 A Chinese American was on Wednesday sentenced to 38 months in prison on charges of exporting sensitive military technology to China, the Department of Justice said.

During his employment with the company, Sun had access to information directly related to defense-related technology. Some of this defense technical information constituted, what is defined as “defense articles”, which are controlled and prohibited from export without a license under the Arms Export Control Act (AECA) and the International Traffic in Arms Regulations (ITAR).

According to federal prosecutors, from December 2018 to January 2019, Sun travelled from the United States to China on a personal trip. On that trip, Sun brought along unclassified technical information in his company-issued computer, including data associated with an advanced missile guidance system that was controlled and regulated under the AECA and the ITAR.

Despite having been trained to handle these materials correctly, Sun knowingly transported the information to China without an export license in violation of the AECA and the ITAR.

“Sun was a highly skilled engineer entrusted with sensitive missile technology that he knew he could not legally transfer to hostile hands,” Assistant Attorney General John C Demers said.

“People who try to expose that technology to hostile foreign powers should know that prison awaits them. The close cooperation of the victim defense contractor and the dedication of the FBI made this case a success,” he added. “This is not about a laptop mistakenly taken on a trip, this was the illegal export of US missile technology to China,” Assistant Director Alan E Kohler, Jr. of the FBI’s Counterintelligence Division said.