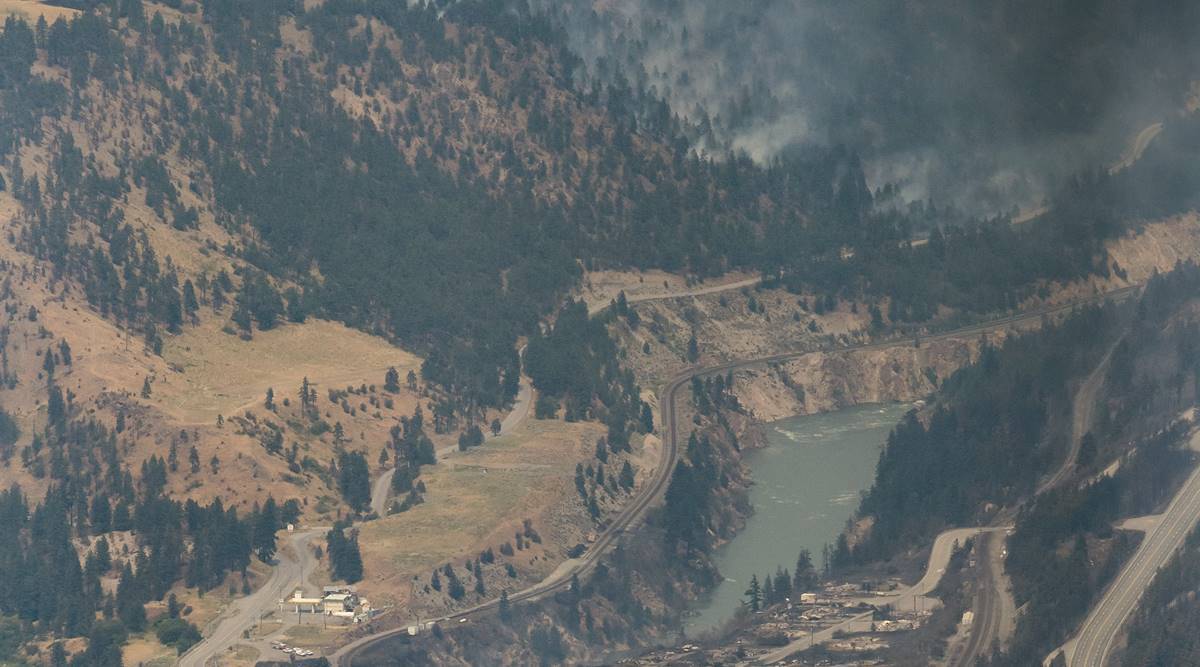 Hundreds of deaths were being investigated as heat related in Oregon, Washington state and British Columbia. The dangerous heat began June 25 and only began to subside in some areas on Tuesday. 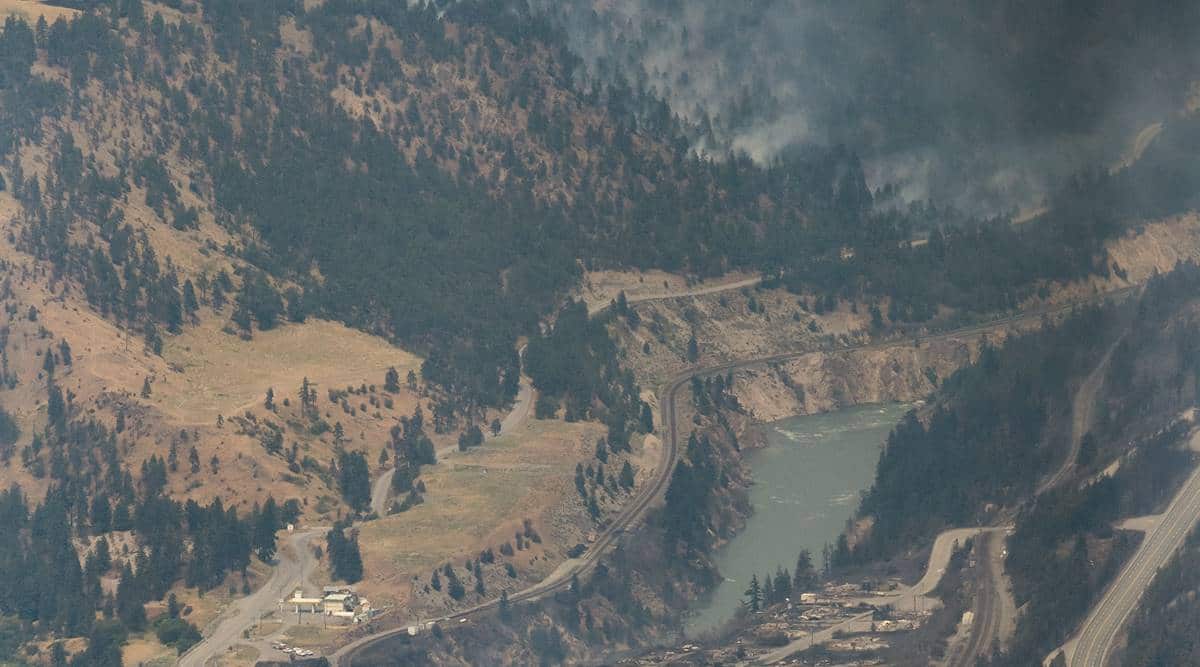 Each day, more deaths are being linked to the heat wave that struck the Pacific Northwest this past week, with medical staff who treated people overwhelmed by temperatures well above 100 degrees Fahrenheit (38 Celsius) saying the toll from the extreme weather will keep creeping up.

Hundreds of deaths were being investigated as heat related in Oregon, Washington state and British Columbia. The dangerous heat began June 25 and only began to subside in some areas on Tuesday. The death toll in Oregon alone has reached at least 95, the state medical examiner said on Friday, with most occurring in Multnomah County, which encompasses Portland. The deaths include an Guatemalan immigrant who collapsed as he worked at a plant nursery in a rural Oregon town during the soaring heat.

In Canada, British Columbia’s chief coroner, Lisa Lapointe, said Friday that 719 sudden and unexpected deaths have been reported in the province during the heat wave, and that number over a seven-day period is unprecedented. LaPointe said the number of deaths is three times more than what would normally occur during the same period.

The intense temperatures are believed to be a significant contributing factor in the jump, but the number is expected to increase as more information is compiled, LaPointe said.

Washington state authorities have linked about 30 deaths to the heat, with more reports coming in each day this week.

“I think, over time, we will understand that the numbers are only going to climb,” said Dr. Steve Mitchell, director of Harborview Medical Center’s Emergency Medicine Department in Seattle. “I know, in my experience, that I’m expecting to see much larger numbers than what we are currently able to report because of talking to EMS colleagues who were experiencing twice as many calls for help that day.”

There were 1,792 emergency room visits for suspected heat-related illness since June 25, the Washington state Department of Health said Thursday. Of those visits, 21% required people to be admitted to the hospital.

Monday had the most emergency room visits, with 702, the health department said. It was the hottest day of the heat wave in many areas, with Seattle, Portland, Oregon, and other cities smashing all-time heat records. It reached 108 F (42 C) in Seattle, and 116 F (47) in Oregon’s largest city.

“With this latest heat emergency, when we were dealing with it, the only thing comparable at Harborview and in the region that we’ve experienced recently was actually the early days of COVID,” Mitchell said.

Forecasters blamed the temperatures that spiked more than 30 degrees above normal on a “heat dome” that parked a strong high pressure system over the region. Temperatures cooled considerably in western Washington and Oregon by Tuesday, though a heat warning was still in effect for parts of the interior Northwest and Canada.

Experts say the hot weather is a harbinger of things to come as climate change affects global weather patterns.

The extraordinary heat wave stretched into the upper reaches of California, where several wildfires erupted in the hot, dry conditions, making it difficult for firefighters trying to beat back the flames that have driven thousands from their homes in mountain communities and burned several residences.