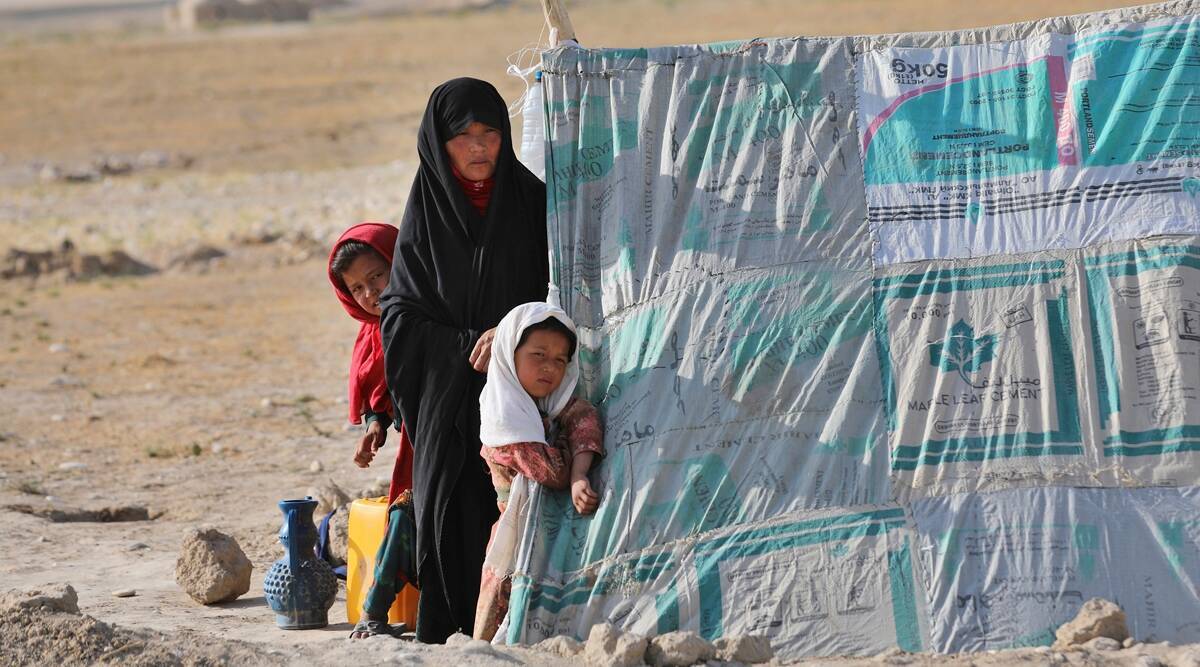 Poverty and hunger have worsened since the Taliban takeover of Afghanistan, a country already suffering from drought and the Covid-19 pandemic. 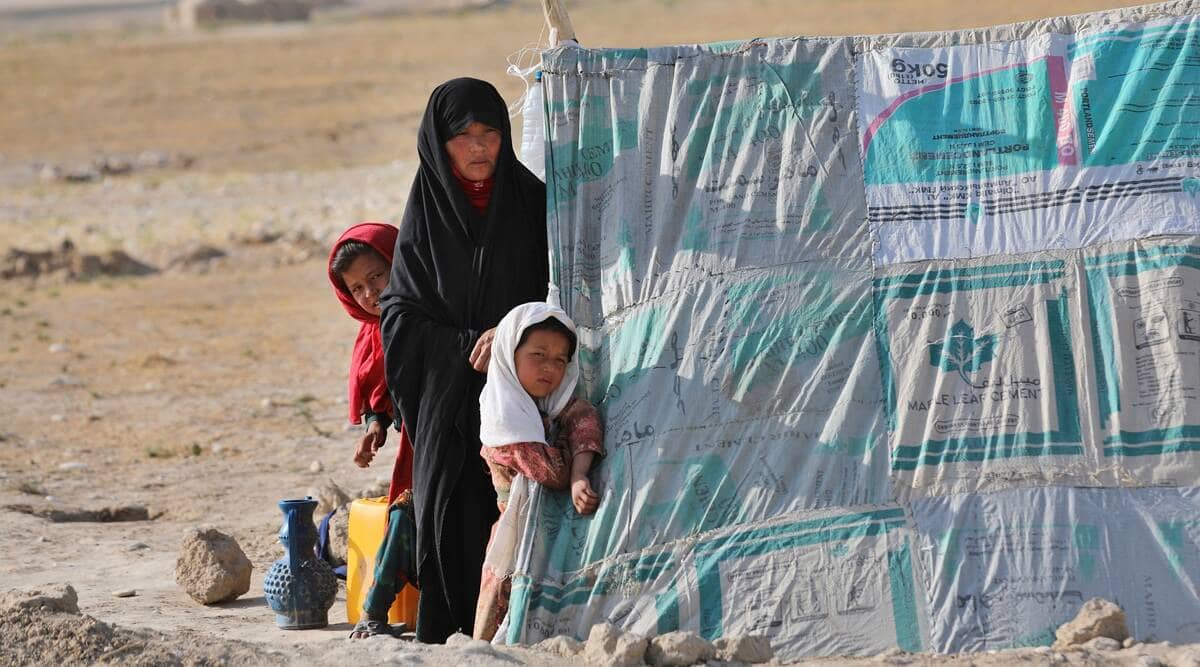 In a public park in the Afghan capital Kabul, Nor Agha Nori is one of the hundreds of people sleeping in makeshift tents, as the country suffers a growing humanitarian crisis.

Originally from the northern Takhar province, Nori’s family of seven are among hundreds of thousands of people, the majority children, displaced in recent months as the insurgent Taliban triumphed over Western-backed government forces in August.

“So far, we have not received any aid from anyone,” Nori told Reuters on Monday, cradling two sleeping children in his arms.

“We are seven people in the family and we haven’t had any lunch or dinner. We call on the international community and the United Nations to help us as soon as possible.”

Poverty and hunger have worsened since the Taliban takeover of Afghanistan, a country already suffering from drought and the Covid-19 pandemic.

Half a million people have been displaced in Afghanistan in recent months, according to UN High Commissioner for Refugees Filippo Grandi, a number which will grow if health services, schools and the economy break down.

More than half of those are children, UN data show.

The Taliban has urged Afghans to remain in their homes and not to migrate to other areas of the country, or abroad. It has also said it welcomes international aid, though many donors froze their assistance after the Taliban came to power.

“Who is the figure who takes care of the poor?” said Zia Gul, a woman originally from northern Kunduz province who is also now sleeping in the Kabul park.

“Our group is about four to five families, we are all homeless.”