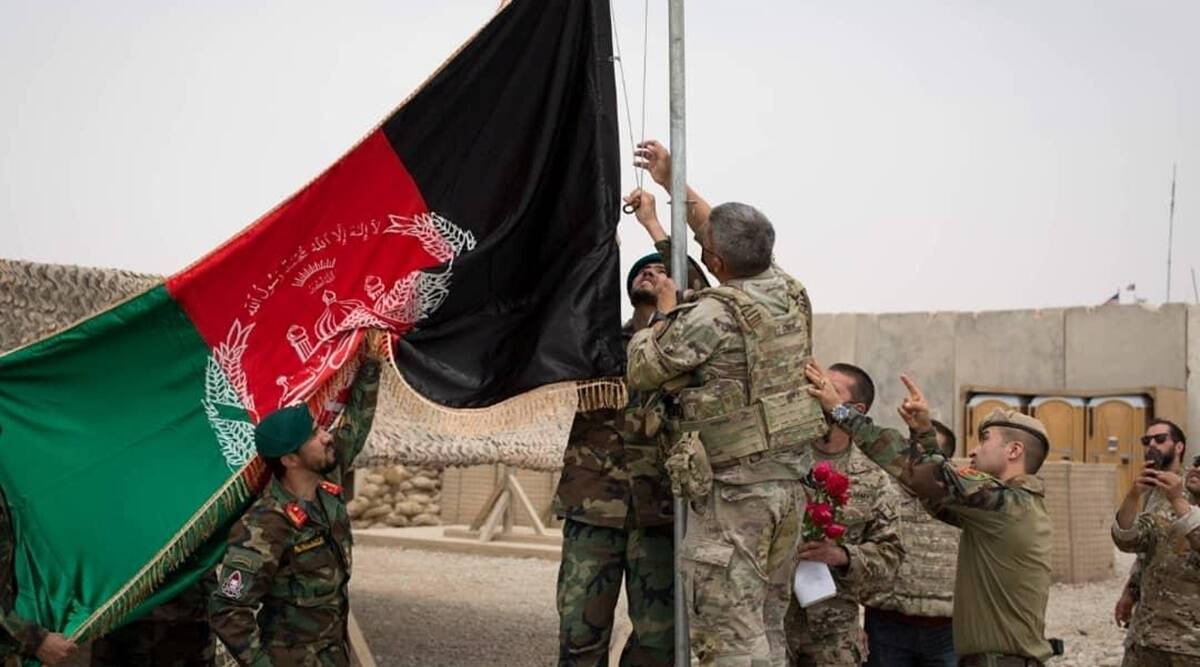 Displaced civilians have told the UNHCR of incidents of extortion by non-state armed groups and the presence of Improvised Explosive Devices (IEDs) on roads. 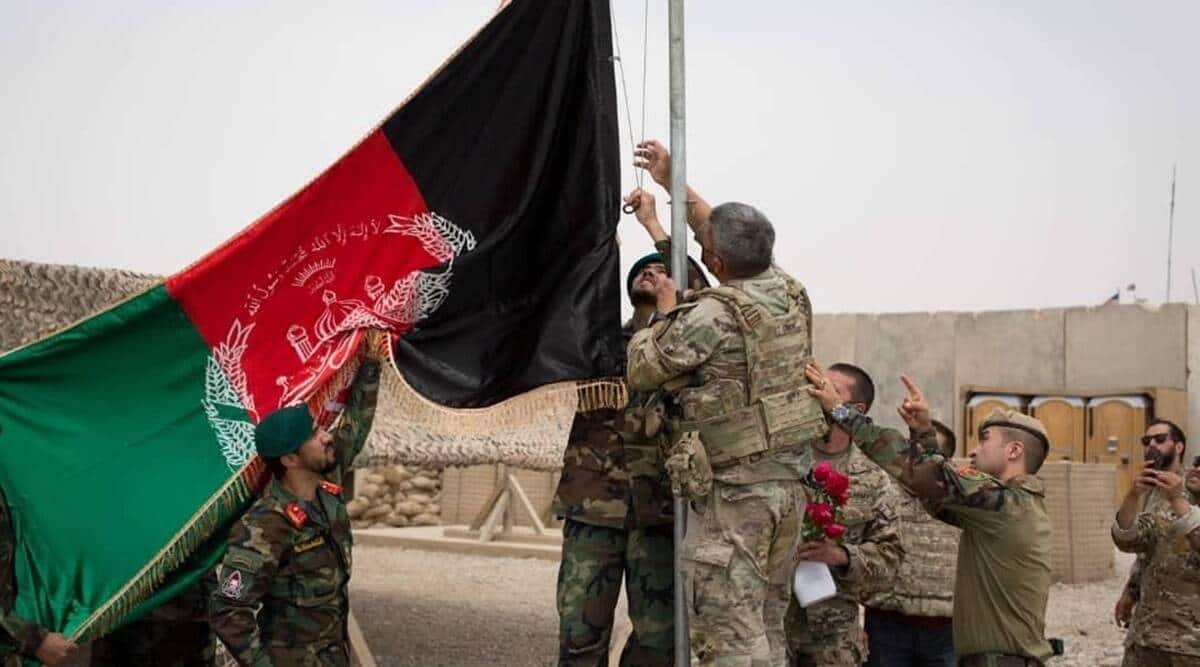 An estimated 2,70,000 Afghans have been newly displaced since January due to insecurity and violence, the UN refugee agency has said, warning of a looming humanitarian crisis in Afghanistan as security concerns grow over Taliban fighters rapidly seizing control of a large number of areas and the US troop withdrawal from the war-torn country.

The United Nations High Commissioner for Refugees (UNHCR) is “warning of a looming humanitarian crisis in Afghanistan as the escalating conflict brings increased human suffering and civilian displacement.”

UNHCR spokesperson Babar Baloch said at a press briefing on Tuesday in Geneva that an estimated 2,70,000 Afghans have been newly displaced inside the country since January 2021 — primarily due to insecurity and violence — bringing the total uprooted population to over 3.5 million.

“Families forced to flee their homes in recent weeks cite the worsening security situation as the predominant reason for their flight,” the agency said, warning that a failure to reach a peace agreement in Afghanistan and stem the current violence will lead to further displacement within the country, as well as to neighbouring countries and beyond.

The number of civilian casualties has risen 29 per cent during the first quarter of this year compared to 2020, according to UN Assistance Mission in Afghanistan and an increasing proportion of women and children were among those targeted.
“The resilience of the Afghan people has been pushed to the limit by a prolonged conflict, high levels of displacement, the impact of COVID-19, recurrent natural disasters including drought and deepening poverty. Some 65 per cent of the Afghan population, in and outside of Afghanistan, are children and young people,” Baloch said.

In addition to the ongoing fighting, displaced civilians have told the UNHCR and partners of incidents of extortion by non-state armed groups and the presence of Improvised Explosive Devices (IEDs) on major roads.

Many have reported interruptions to social services and a loss of income due to rising insecurity. Stressing that the needs of those who have had to flee suddenly are acute, Baloch said that the UNHCR and its partners, as part of a coordinated response, are assisting newly displaced Afghans with emergency shelter, food, health, water and sanitation support and cash assistance, despite challenges in accessing vulnerable groups. It noted that Iran and Pakistan host nearly 90 per cent of displaced Afghans – more than two million registered Afghan refugees in total.

“Both countries have granted access to territory and protection to Afghan refugees, along with health and educational services through national systems. Their hospitality and inclusive policies, spanning decades and generations, must not be taken for granted,” Baloch said, adding that the UNHCR stands ready to bolster humanitarian support to all host countries in the case of additional arrivals.

“We urge the international community to step up support to the government and people of Afghanistan and its neighbours at this critical moment, in a spirit of solidarity and burden-sharing,” Baloch said as he voiced concern that humanitarian resources are currently falling dramatically short.

The UNHCR’s financial appeal for the Afghanistan situation (including operations for Afghan refugees in Pakistan and Iran) remains acutely underfunded, at only 43 per cent of a total USD 337 million required.

External Affairs Minister S Jaishankar on Tuesday met his Afghan counterpart Mohammad Haneef Atmar, who briefed him about the situation in the war-torn country amid growing security concerns over the Taliban fighters rapidly seizing control of a large number of areas, forcing many countries to scale down their presence there.

The meeting between the two foreign ministers comes days after India evacuated around 50 diplomats and security personnel from its consulate in Kandahar in a military aircraft in the wake of intense fighting between Afghan forces and Taliban militants.

India has been supporting a national peace and reconciliation process which is Afghan-led, Afghan-owned and Afghan-controlled.

Afghanistan has witnessed a series of terror attacks in the last few weeks as the US looked to complete the withdrawal of its forces from Afghanistan by August-end, ending a nearly two-decade of its military presence in the war-ravaged country.

A major stakeholder in the peace and stability of Afghanistan, India has already invested nearly USD 3 billion in aid and reconstruction activities in the country.