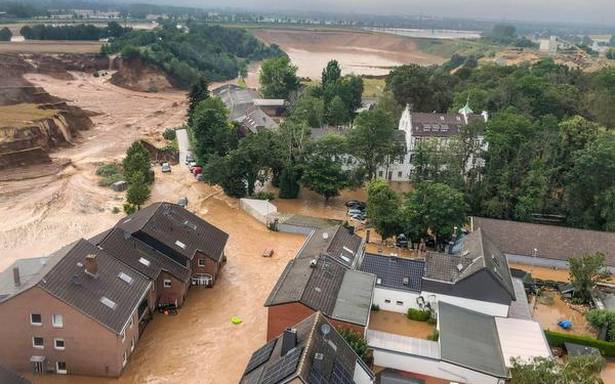 At least 100 people have died in devastating floods across parts of western Germany and Belgium, officials said on Friday, as rescue operations and the search for hundreds still unaccounted for continued.

Authorities in the German state of Rhineland-Palatinate said 50 people had died there, including at least nine residents of an assisted living facility for people with disabilities. In neighboring North Rhine-Westphalia state officials put the death toll at 43, but warned that the figure could rise further.

Rescuers were rushing on Friday to help people trapped in their homes in the town of Erftstadt, southwest of Cologne. Regional authorities said several people had died after their houses collapsed due to subsidence, and aerial pictures showed what appeared to be a massive sinkhole.

“We managed to get 50 people out of their houses last night,” said Frank Rock, the head of the county administration. “We know of 15 people who still need to be rescued.” Speaking to German broadcaster n-tv, Rock said that authorities had no precise number yet for how many had died.

“One has to assume that under the circumstances some people didn’t manage to escape," he said.

Authorities said late on Thursday that about 1,300 people in Germany were still listed missing, but cautioned that the high figure could be due to duplication of data and difficulties reaching people because of disrupted roads and phone connections.

The flash floods this week followed days of heavy rainfall which turned streams and streets into raging torrents that swept away cars and caused houses to collapse across the region.

Chancellor Angela Merkel and U.S. President Joe Biden expressed their sorrow over the loss of life during a news conference at the White House late on Thursday.

The long-time German leader, who was on a farewell trip to Washington, said she feared that “the full extent of this tragedy will only be seen in the coming days.” The governor of North Rhine-Westphalia state, Armin Laschet, has called an emergency Cabinet meeting Friday. The 60-year-old’s handling of the flood disaster is widely seen as a test for his ambitions to succeed Merkel as chancellor in Germany’s national election on September 26.

Officials have warned such disasters could become more common due to climate change.

“Some parts of Western Europe … received up to two months of rainfall in the space of two days. What made it worse is that the soils were already saturated by previous rainfall,” said Clare Nullis, spokesperson for the World Meteorological Organization.

It was too soon to blame the floods and preceding heat wave on global warming rising global temperatures, she said, but added: “Climate change is already increasing the frequency of extreme events. And many single events have been shown to be made worse by global warming.” Malu Dreyer, the governor of Rhineland-Palatinate state, said the disaster showed the need to speed up efforts to curb global warming.

“Climate chance isn’t abstract anymore. We are experiencing it up close and painfully," she told the Funke media group.

She accused the Laschet and Merkel’s center-right Union bloc of hindering efforts to achieve greater greenhouse gas reductions in Germany, Europe’s biggest economy and a major emitter of planet-warming gases.

Thousands of people remain homeless after their houses were destroyed or deemed at-risk by authorities, including several villages around the Steinbach reservoir that experts say could collapse under the weight of the floods.

The German army has deployed 900 soldiers to help with the rescue and clear-up efforts.

Across the border in Belgium, most of the drowned were found around Liege, where the rains hit hardest. Skies were largely overcast in eastern Belgium, with hopes rising that the worst of the calamity was over.

Italy sent a team of civil protection officials and firefighters, as well as rescue dinghies, to Belgium to help in the search for missing people from the devastating floods.

The firefighters tweeted a photo of one team working in Tillf, south of Liege, to help evacuate residents of a home who were trapped by the rising waters.

In the southern Dutch province of Limburg, which also has been hit hard by flooding, troops piled sandbags to strengthen a 1.1 kilometer (0.7 miles) stretch of dike along the Maas river and police helped evacuate some low-lying neighborhoods.

Caretaker Prime Minister Mark Rutte said on Thursday night that the government was officially declaring flood-hit regions a disaster area, meaning businesses and residents are eligible for compensation for damage.

Erik Schulz, the mayor of the hard-hit German city of Hagen, about 50 kilometers (31 miles) northeast of Cologne, said there had been a wave of solidarity from other regions and ordinary citizens to help those affected by the devastating floods.

“We have many, many citizens saying I can offer a place to stay, where can I go to help, where can I registered, where can I bring my shovel and bucket?’,” he told n-tv. “The city is standing together and you can feel that." 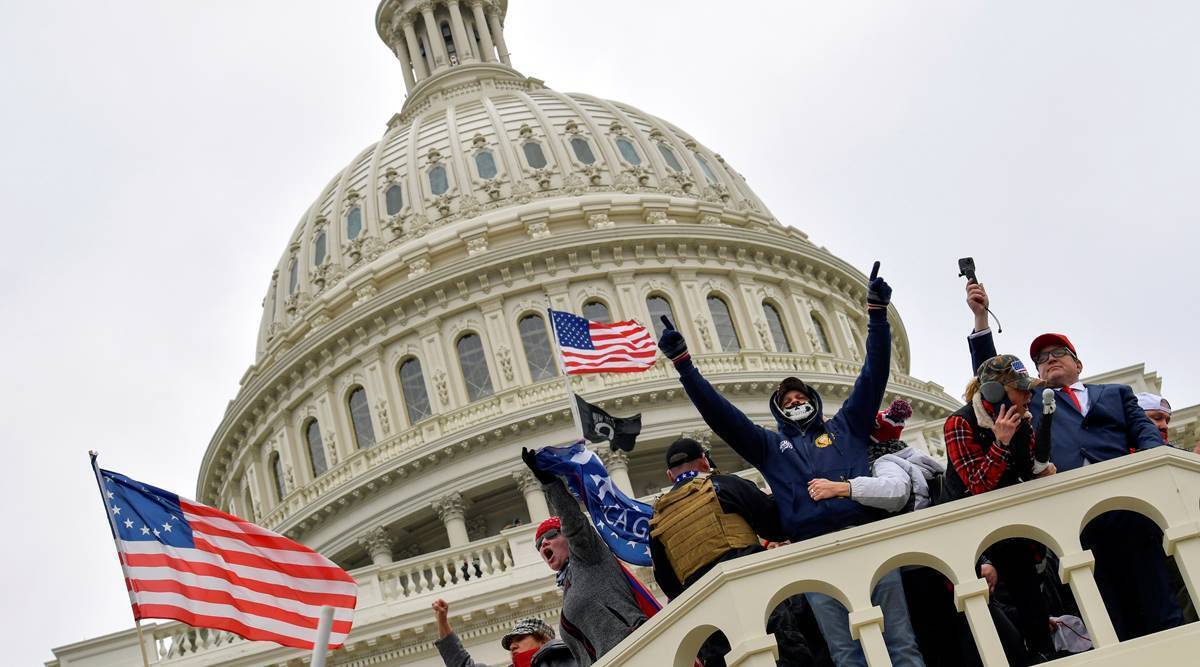