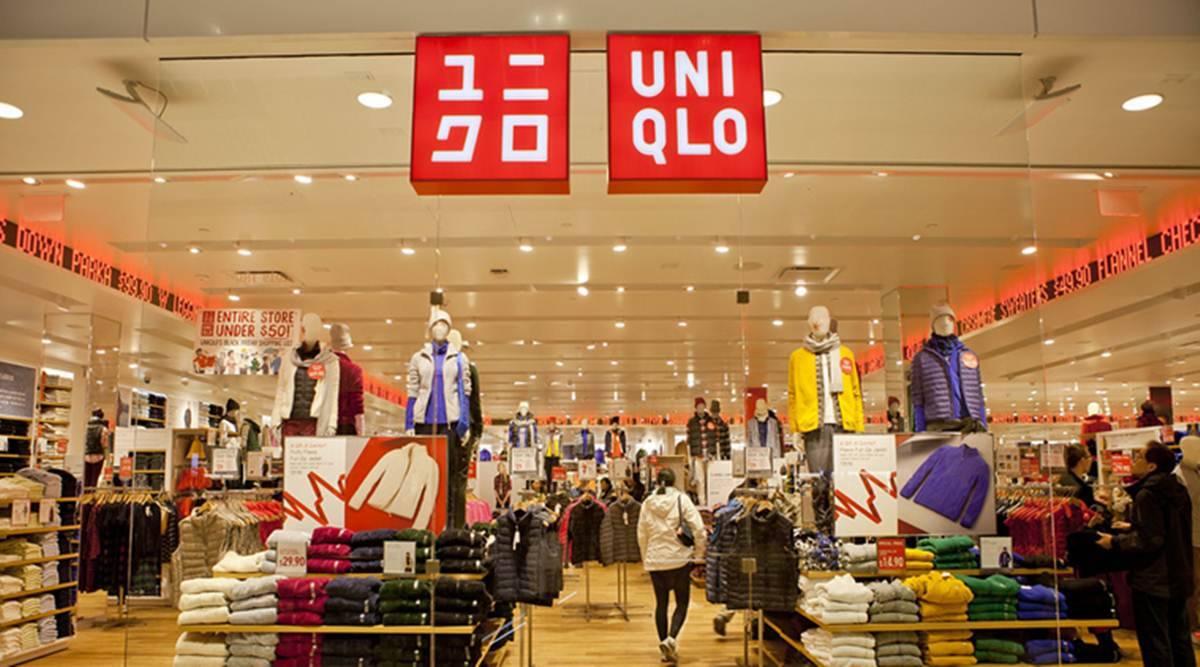 An investigation by the French prosecutors started last month following accusations that the companies had profited from human rights violations in the Xinjiang region of China, a French judicial official confirmed Friday. 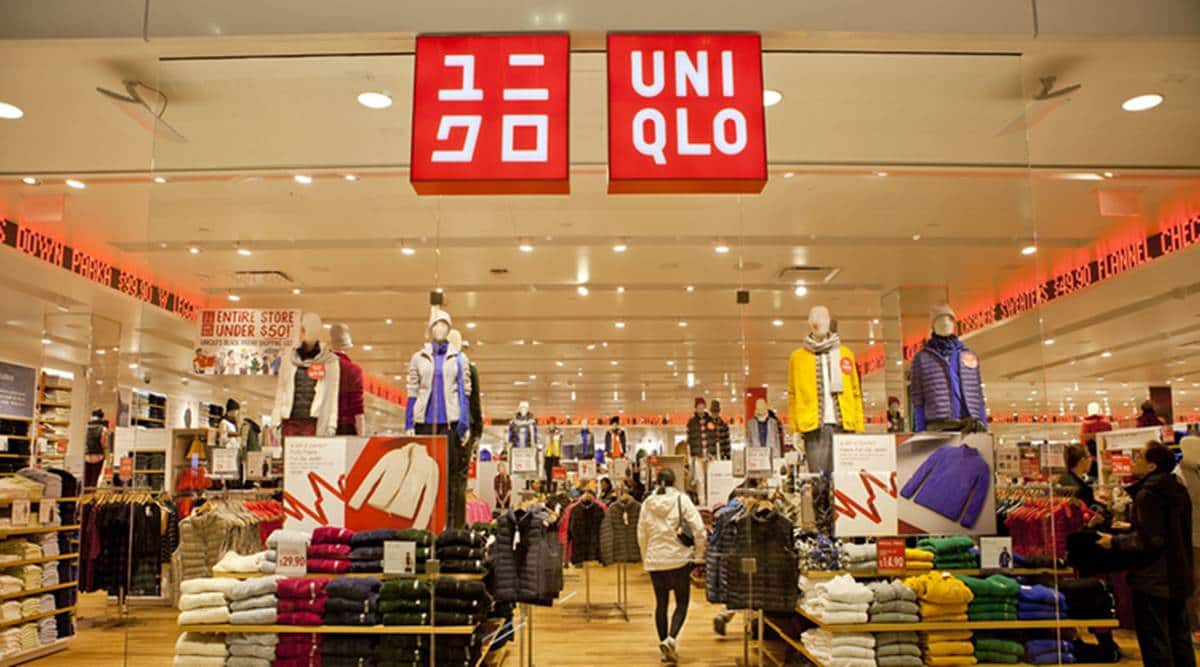 France’s anti-terrorism prosecutor’s office has opened an investigation into four leading fashion retailers over suspicions that they benefited from and concealed “crimes against humanity” by using forced labor by Uyghurs in China.

The investigation by the French prosecutors started last month following accusations that the companies — Inditex, the owner of Zara; Uniqlo; Skechers; and SMCP, which owns brands like Sandro and Maje — had profited from human rights violations in the Xinjiang region of China, a French judicial official confirmed Friday.

The inquiry follows an April lawsuit filed against the companies by human rights groups and a Uyghur woman who said she had been imprisoned in Xinjiang.

The case points to questions faced by giant fashion retailers that source clothing made around the world. Roughly 1 in 5 cotton garments sold globally contains cotton or yarn from Xinjiang, and many household names from the fashion industry face growing scrutiny for possible ties to the region — and for other forced labor abuses that have taken place in their supply chains.

China has denied all accusations of human rights violations in the region.

Inditex and Uniqlo strongly denied the claims made in the complaint. Skechers said it would not comment on pending litigation. SMCP did not respond to a request for comment.

William Bourdon, the lawyer acting for the human rights groups, said the investigation would be a rare opportunity to force fashion companies to account for their profits.

“This probe confirms that it is possible to hold companies accountable who enrich themselves via human rights violations and then import their product into countries like France,” Bourdon said. The groups that filed the suit include Sherpa, the Éthique sur l’Étiquette collective and the European Uyghur Institute.

The groups’ lawsuit is largely based on findings published in a report by the Australian Strategic Policy Institute in March 2020, among other documents, Bourdon said. As well as human rights violations in Xinjiang, the report identified 83 foreign and Chinese companies, including fashion brands, that it said directly or indirectly benefited from the use of Uyghur workers outside Xinjiang through potentially abusive labor transfer programs.