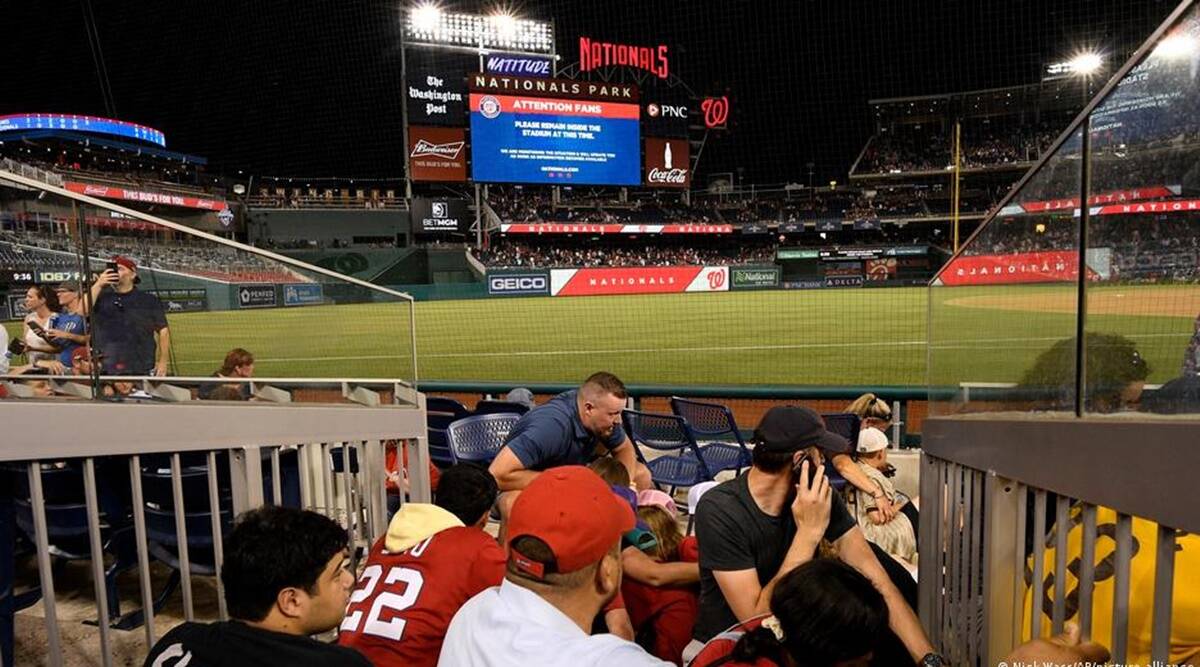 Gunshots were heard outside a stadium in the US capital while a baseball game was in progress. Police said the situation was under control and investigation into the incident was underway. 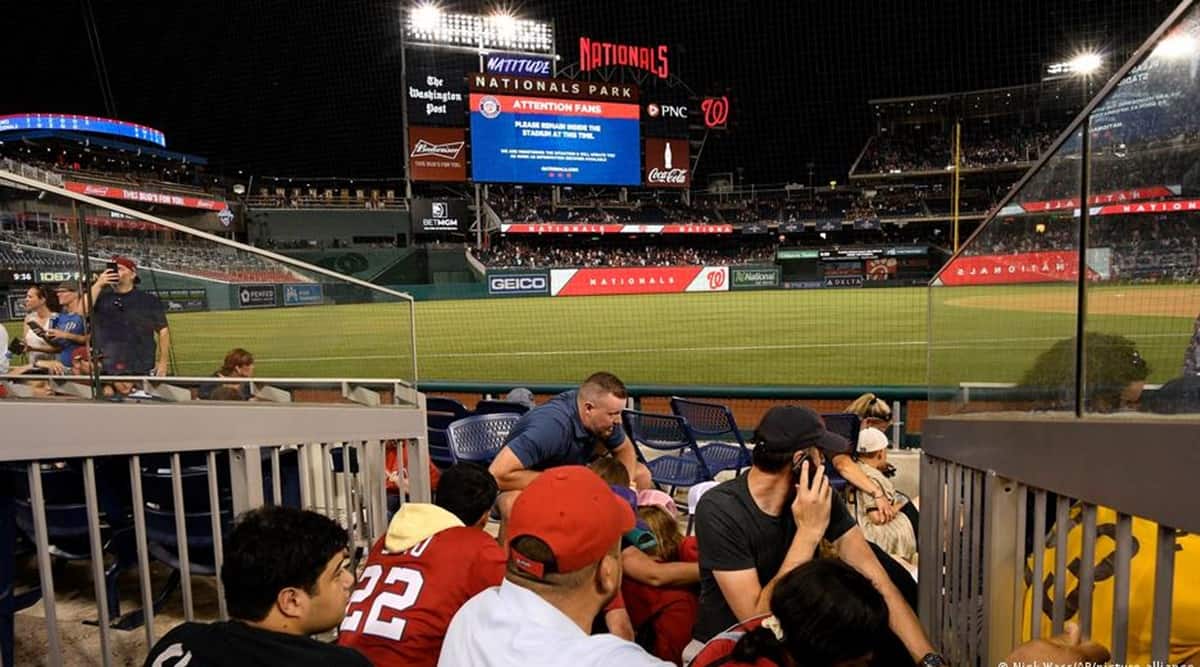 Four people were shot outside a baseball stadium in Washington, D.C. on Saturday night, police said, adding that there was “no ongoing threat.”

The Metropolitan Police Department initially said it was responding to the incident “in which two people were shot outside of Nationals Park.”

“Two additional victims associated with this incident walked into area hospitals for treatment of gunshot wounds,” police said in a subsequent tweet.

“This is currently an active investigation and it appears there is no ongoing threat at this time,” it added.

According to preliminary information, one of the victims was an employee at the stadium, said Metropolitan Police Department spokesperson Dustin Sternbeck.

The shooting halted a baseball game between Washington Nationals and the San Diego Padres, and spectators were asked to exit the stadium in the US capital

The Washington Nationals said in a statement that the game has been suspended due to an incident surrounding Nationals Park. It added that the play was expected to resume on Sunday.

More than a dozen shots were heard from outside the stadium, prompting some spectators to rush for the exits, while others ducked for cover near their seats.

Players were rushed off the field and the game was halted after the gunshots.

The crowds attending the game were later ushered out of the stadium amid sirens from more than two dozen police cars, ambulances and fire engines on the street outside the stadium. A police helicopter was also seen hovering overhead.