“The ski season is approaching. We will be trying to coordinate in Europe whether we could close all ski resorts,” Merkel told parliament, adding that this might not be possible given resistance from Austria, but Germany would try again.

In the first wave of the coronavirus at the start of the year, many Germans were infected at the Austrian ski resort of Ischgl. Germany last month issued travel warnings for popular ski regions in Austria, Italy and Switzerland.

France, Italy, Austria and Germany have all ordered even the high-altitude lifts that could be running this early in the winter to remain closed for now in the hope that all resorts can benefit at peak-season, if and when the infection rate slows.

Austria’s nationwide lockdown is due to be lifted on Dec. 7, but it is not clear what that will mean for the ski sector. Austria has been lukewarm about common European rules.

Earlier this week, Italian Prime Minister Giuseppe Conte warned people not to ski during the Christmas holidays to help curb a second wave of the coronavirus pandemic.

He also called on other European countries to agree on common rules for the sector to prevent cases being imported from abroad if Italy keeps its slopes closed.

France says its ski slopes must stay off limits until 2021.

If the European Union forces skiing areas to stay closed, it will mean losses of up to 2 billion euros, which the EU should cover, Austrian Finance Minister Gernot Bluemel said earlier this week.

Switzerland, which is not part of the EU, is allowing near-normal operations at its ski resorts.

Merkel agreed with leaders of Germany’s 16 federal states late on Wednesday to extend and tighten a coronavirus lockdown until Dec. 20, but ease rules over the Christmas holidays to let families and friends celebrate together. 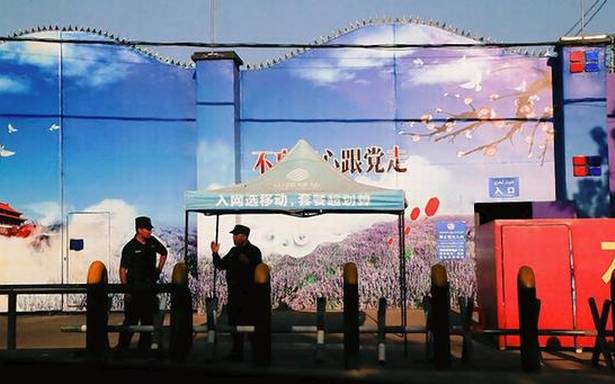 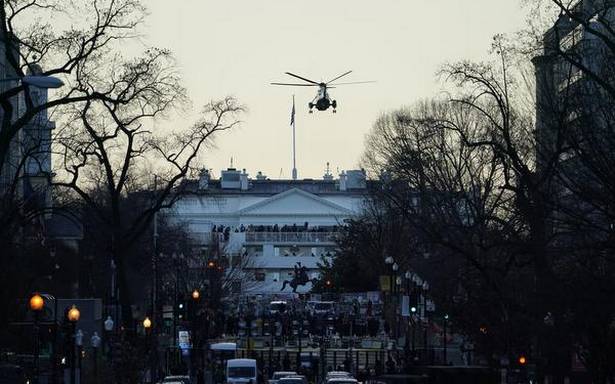 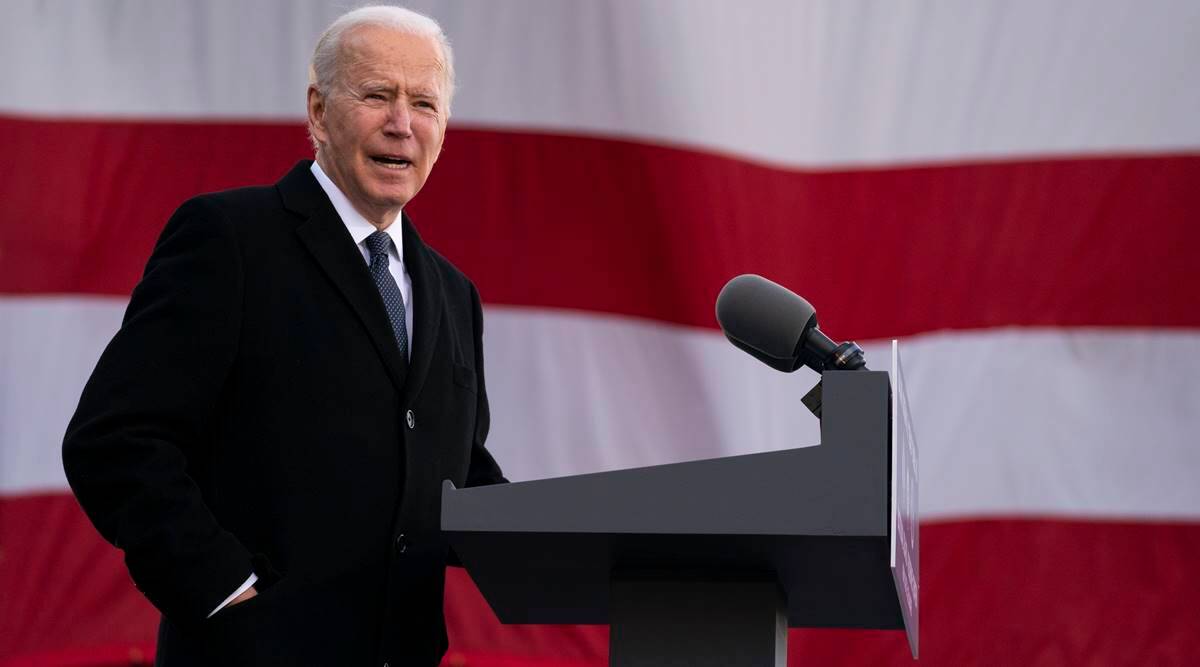