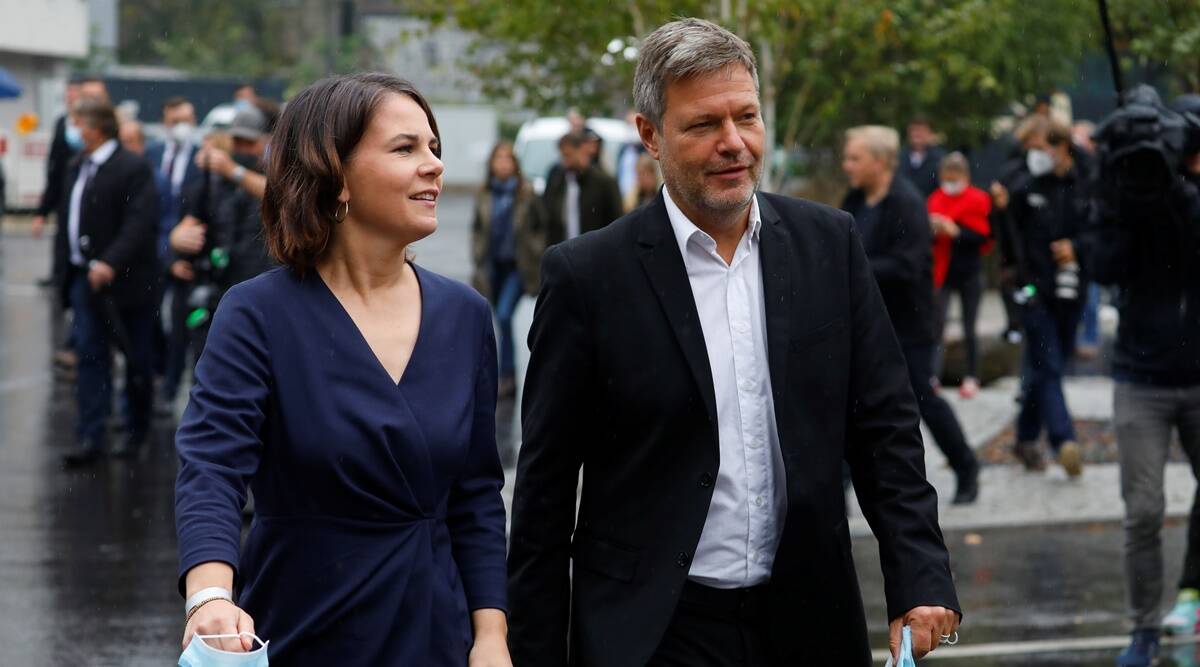 A close result in the election on Sept. 26, when no party won an overall majority, has kicked off a round of coalition talks that could last months, with the conservatives and Social Democrats courting smaller “kingmakers” with the aim of securing power. 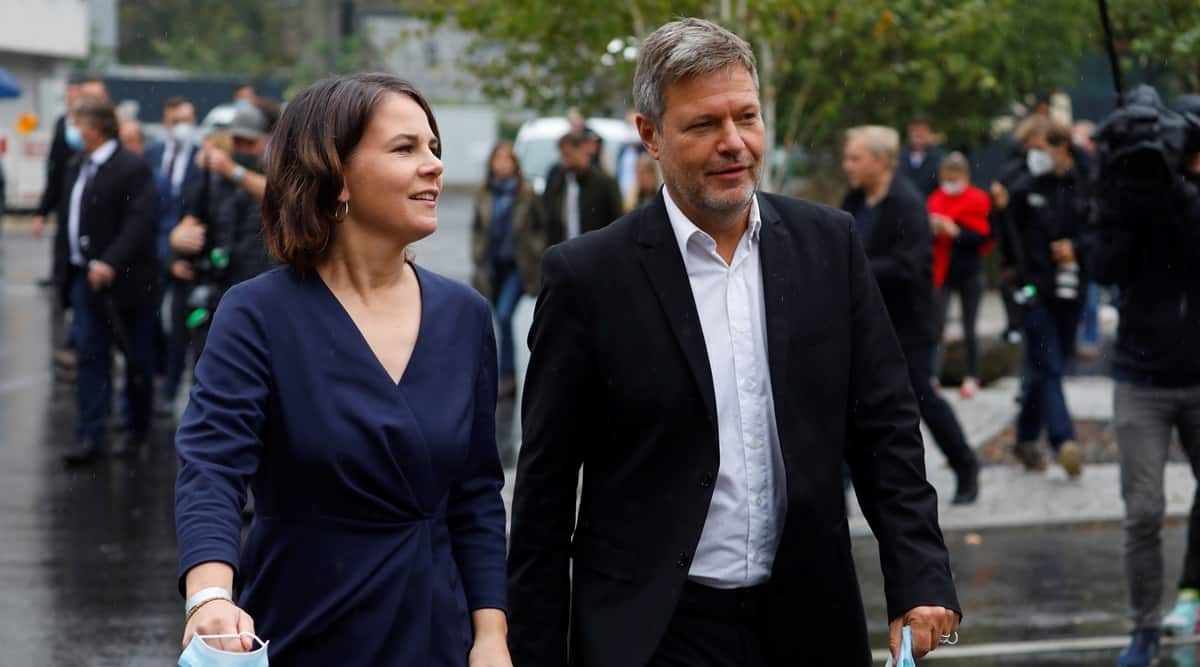 A close result in the election on Sept. 26, when no party won an overall majority, has kicked off a round of coalition talks that could last months, with the conservatives and Social Democrats courting smaller “kingmakers” with the aim of securing power.

Unlike some other countries, where the president or monarch invites parties to enter talks on forming a government, in Germany it is up to the parties themselves to find their own partners.

The centre-left Social Democrats (SPD), who narrowly won the election, said on Sunday they were ready to move to three-way coalition talks with the Greens and business-friendly Free Democrats (FDP).

Tuesday’s talks should help the Greens decide whether they want to join a government led by the SPD or by the conservatives, who slumped to a record low result in the election but have not given up hope of holding the chancellery.

“I am optimistic that we will make a big step forward this week,” senior Greens lawmaker Michael Kellner told broadcaster RTL/ntv, adding that he was confident the Greens and FDP would agree together on which larger ally to team up with.

So far, two smaller parties, which are from opposite ends of the political spectrum and at odds on a range of issues, have worked hard to bridge their differences and kept open the option of forming a coalition with the SPD, or with the conservatives.

The FDP said after weekend talks with both larger parties that they and the SPD faced hurdles to an alliance. That raises the stakes for Tuesday’s meeting between the conservatives and the Greens.

Greens co-leader Annalena Baerbock has said they will decide how to proceed after Tuesday’s meeting.

Polls show voters would prefer the SPD, rather than the conservatives, to lead a coalition with the Greens and FDP – dubbed a “traffic light” alliance after the parties’ respective colours.

Merkel, in power since 2005, plans to step down once a new government is formed and will stay on until that point. Armin Laschet, chairman of her conservative Christian Democrats, wants to succeed her as chancellor but he is unpopular with voters.