A 27-year-old Indian man in Canada has been shot dead in his home by four assailants in Brampton city, the police said.

Palwinder Singh was a truck driver and had immigrated to Canada in 2009.

Mr. Singh was killed after gunfire erupted at his home in Donwoods Court in the area of Countryside Drive and Airport Road on Tuesday.

Two men from Mississauga — one of 18 years and another of 19 years — surrendered and were charged with first-degree murder, the police said. Two suspects are at large. 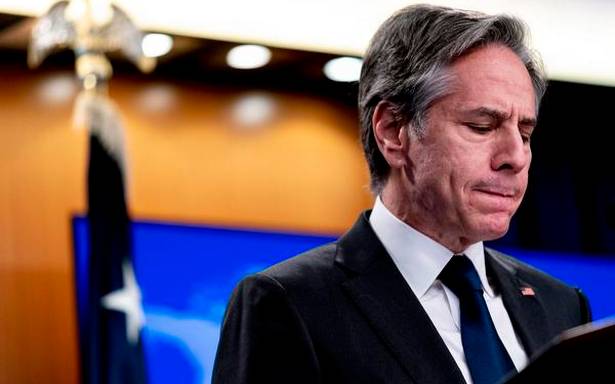 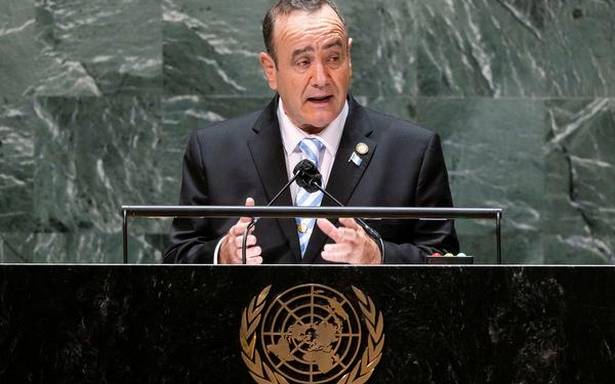 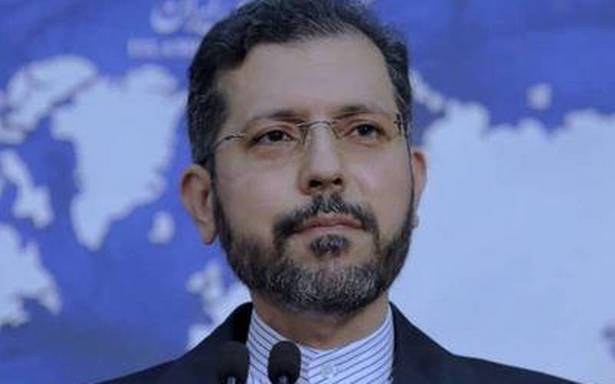